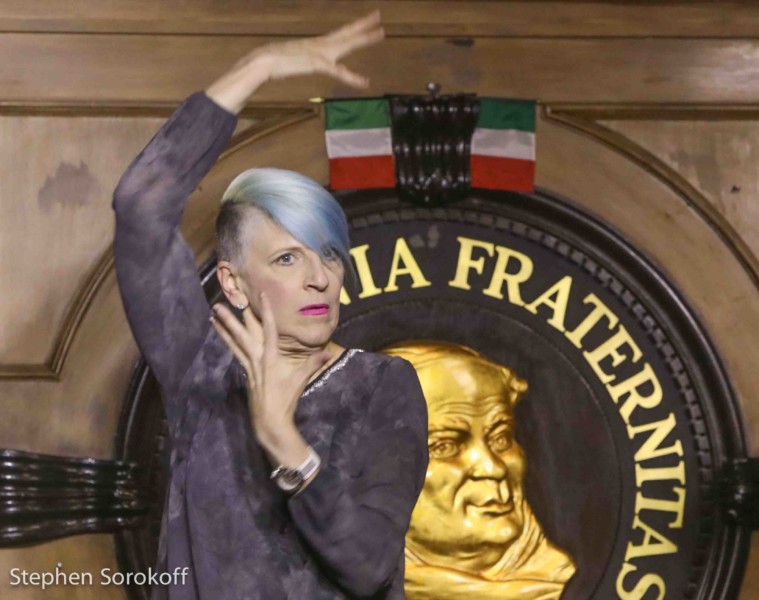 My View: Italian Night At The Friars Club – A “Conspiracy” of Fun

My View: Italian Night At The Friars Club – A “Conspiracy” of Fun

The Friars Club’s entertainment bench possesses an unbelievable amount of talent and they are called upon to perform at the club’s unique in-house weekly dinner/shows.  Luckily, performers who were not famous when they first joined the club are generous in sharing their talents at these events after they become super stars.  Lisa Lampanelli, mega stand up comic along with Dominic Chianese, actor/musician (best known from the  HBO Soprano series) headlined “Bella Notte” Italian Night. Performers Steven Maglio (Frank Sinatra move over), The Jersey Pizza Boys, and show producers Jenna Esposito (Connie Francis) and Regina DeCicco, combined to make the evening another example of a production that money can’t buy. It once again highlighted the ability of the Friars Club to blend all cultures and ethnicities to create an exciting night of fun and great dinning. If you are familiar with the humor of Lisa Lampanelli and Regina DeCicco you know that their comedy is Friarly politically incorrect and must remain in the Friars, but suffice to say the members were having a hard time digesting the Veal Ossobuco, Chicken Parmigiana, and Branzino in-between laughs.  What happens in the Friars, stays in the Friars… except for the members who always leave with the memory of another joyous evening.

(For another article by Stephen & complete photos of “Bella Notte” go to Broadwayworld.com) 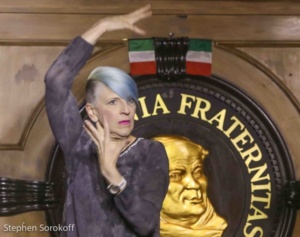 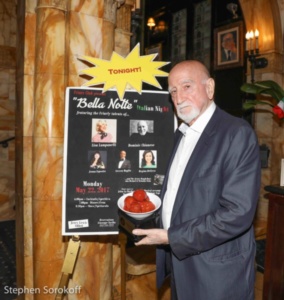 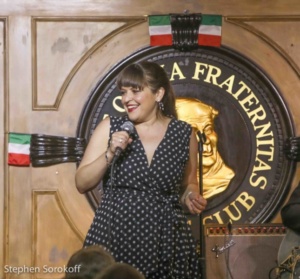 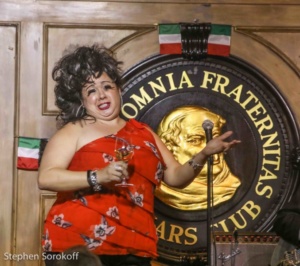 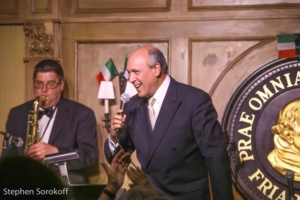 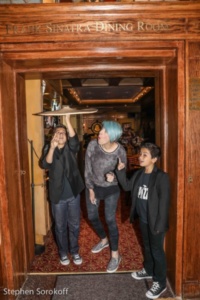 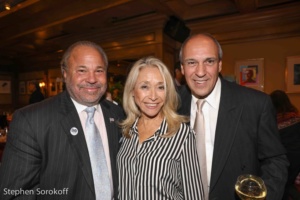 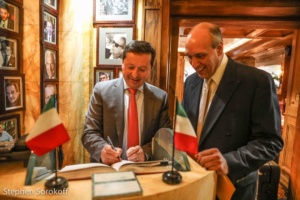 (For complete photos of “Bella Notte” go to BroadwayWorld.com)