My View: It’s All About Time – Nicolas King Swings At Birdland 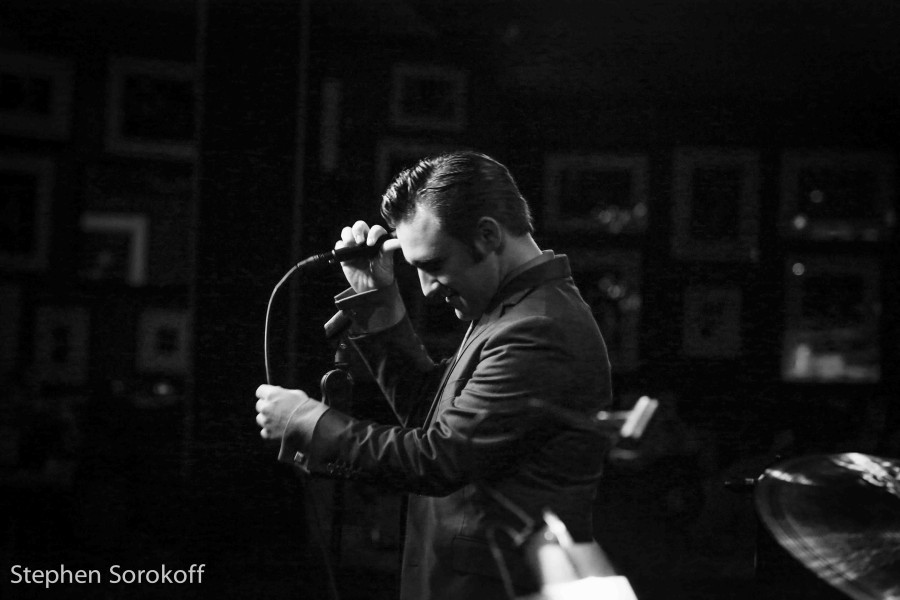 My View: It’s All About Time – Nicolas King Swings At Birdland

Nicolas King has spent a long Time in this business and it is now Time for the general public to be as awed by his abilities as professional musicians and singers are. A cabaret performance by Nicolas brings me back to the Time of those great male vocalists who would turn you on with their singular sound, note dexterity, distinctive phrasing, and as musicians refer to rhythmic facility, a great sense of Time. There was a Time when all that was required to excite an audience was a charismatic vocalist who possessed all of these talents and then simply got up and sang 15-20 good tunes. Nicolas brings you back to that Time, but in the hip package of a 24 year old who has been on stage since the age of 4. Way back then he even knew his pianist and music director for the evening, Billy Stritch, whom he met when Billy was with LIza . Although Billy had to point out to Nicolas that they were not friends at that Time because of their age difference. Billy Stritch was accompanying Nicolas and reading the arrangements constructed by the remarkable pianist Mike Renzi, who is usually on the bench for Nicolas. It was the genius of Billy and the genius of Mike which produced a sound which maintained the core elements of Mike’s concepts while allowing Billy to inject his unique and one of a kind melodic and harmonic improvisations. This was a night when Birdland, the “Jazz Corner of the World” had a swinging Time in every corner of the room.

Another article about this show by Stephen can be seen at Broadwayworld.com 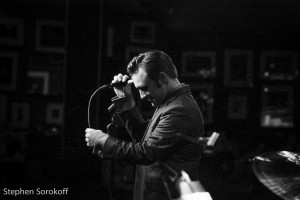 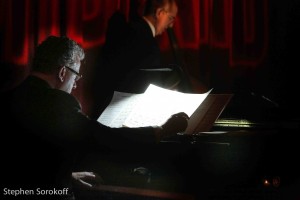 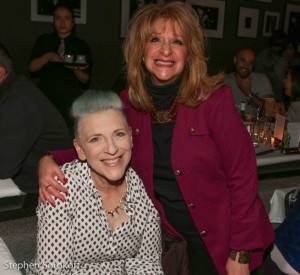 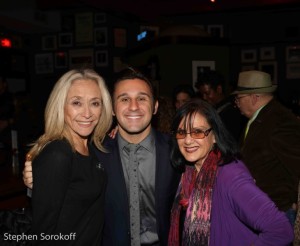 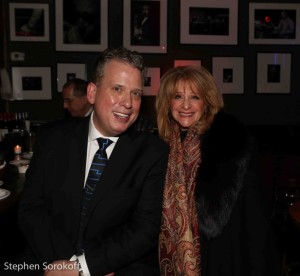 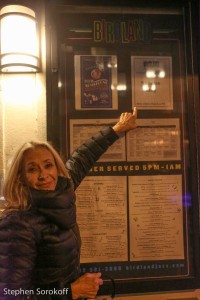