MY VIEW: It’s All Smiles Before, After, And During The New York Pops Concert Finale

MY VIEW: It’s All Smiles Before, After, And During The New York Pops Concert Finale

Carnegie Hall is home to some of the greatest “serious” music created by mankind and when Maestro and Music Director Steven Reineke takes the stage with the 78 member New York Pops Orchestra it’s also about great music, great entertainment, and great fun.   The final concert of the season was titled “You’ve Got a Friend: A Celebration of Singers and Songwriters and it featured guest artists Will Chase, Christopher Jackson, Jessie Mueller and Adrienne Warren.  Maestro Reineke selected works by Lennon/Mccartney, Al Green/Willie Mitchell/Al Kooper, Dolly Parton, June Carter/Merle Kilgore, Paul Simon,Alicia Keys, James taylor, and Stevie Wonder….and that was before the intermission.  The concert continued with songs by James Brown, Joni Mitchell, Adele Atkins/Greg Kurstin, Aretha Franklin/Teddy White, John Fogerty, Bob Dylan John Lennon. Sam Cooke, and Ashford/Simpson.  The New York Pops are friends with all New York and once again the concert was sold out with friends of Steven and The New York Pops filling every seat in Carnegie Hall.

(For another article by Stephen & complete photos of this concert and after party go to BroadwayWorld.com) 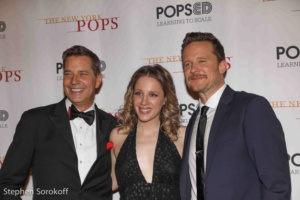 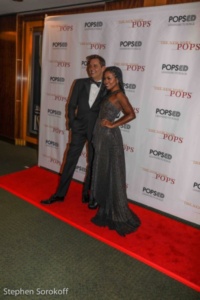 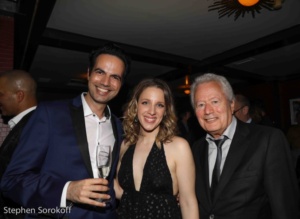 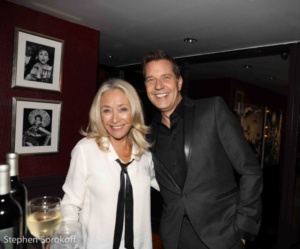 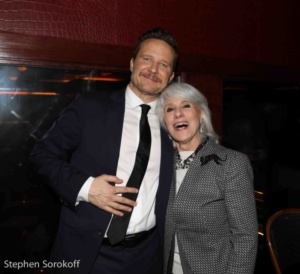 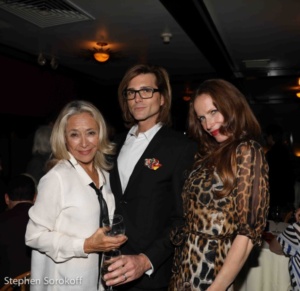 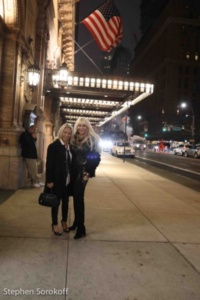