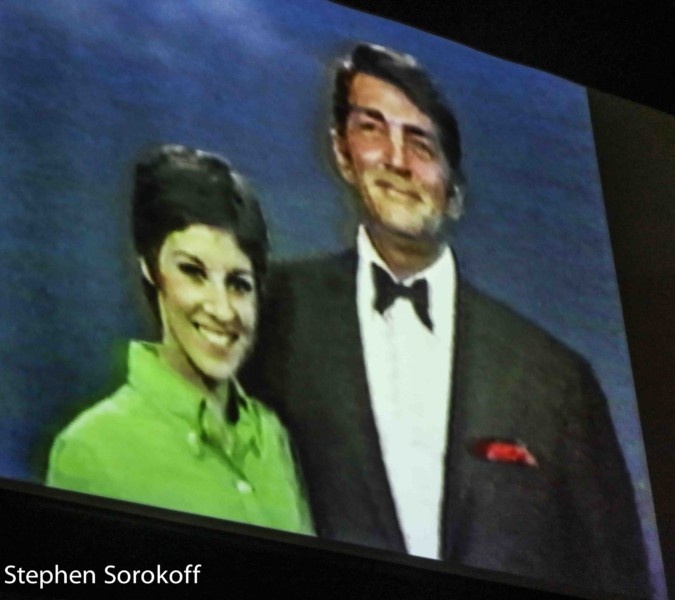 This is what it must have been like in the golden years of Las Vegas.  The darkened room, an off-stage announcement “Ladies and Gentleman, The Sands Hotel is proud to present”…………..then starts the glorious harmonic blaring arrangements of a Count Basie sounding orchestra blasting the intro…   next… casually strolling out, one of the coolest looking singers ever, drink in hand, turns to his musical director and asks “How long have I been on”?  Deana Martin brought you back to those years when her dad and “Uncle Frank” had the world on a string at Dick Robinson’s Legend Radio’s Gala Concert in Palm Beach Florida.  It was a a spectacular concert show of “Deana Sings Dino” celebrating her father’s 100th birthday. The proud daughter brought along her 18-piece orchestra to let the fans hear what it sounded like back in the day.  It’s in the genes, and Deana Martin with an effervescent personality and brilliant command of a stage, vocally reminds you of all the music that still thrills millions. You even got to see some touching family home movies and legendary performance clips of Dean & Jerry.  Legend Radio’s event also celebrated it’s 3rd birthday event and Dick Robinson is not just preserving the Great American Songbook, he’s creating a whole new chapter.

Vinnie Lanciano was the 2017 recipient of the society’s Young Artist Award.

(For another article by Stephen & complete photos of this concert press the link to BroadwayWorld.com) 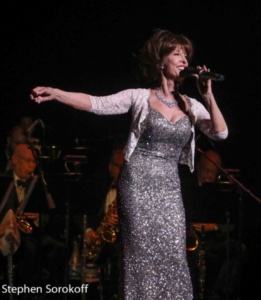 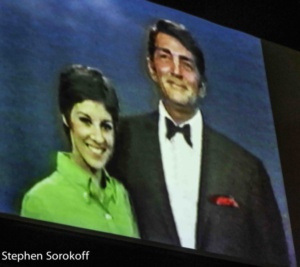 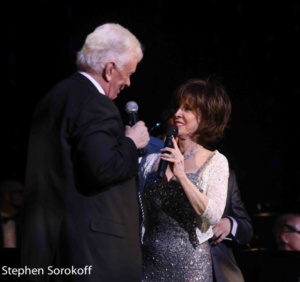 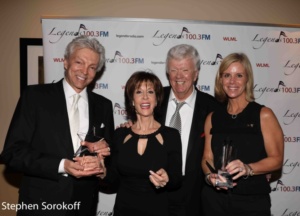 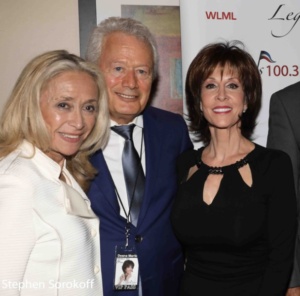 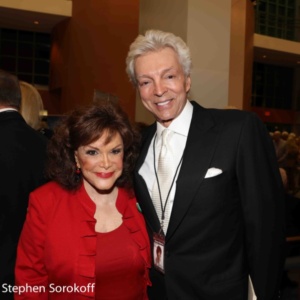 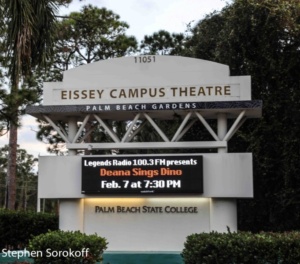