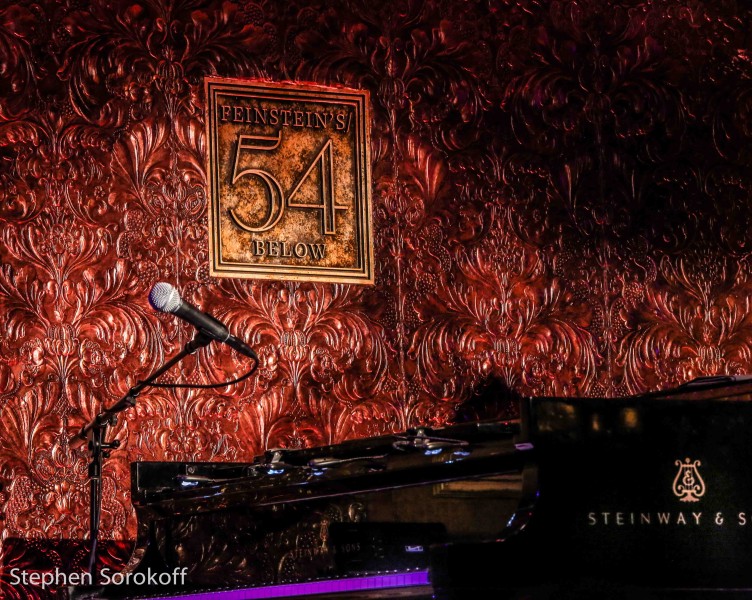 My View: It’s One Of The Hardest Things To Do And John Epperson Can Do It

My View: It’s One Of The Hardest Things To Do And John Epperson Can Do It

Michael Feinstein can do it, so can Steve Ross, Eric Comstock, Eric Yves Garcia, and others I’ve left out that can do it. Bobby Short did it. Artists like John Bucchino and Billy Stritch when called upon can do it, but sorry Tedd (Firth), you are one of the greats, but you can’t do it. Walking out alone, sitting in front of 88 keys of 7 feet of piano, adjusting your mic stand so your arms and fingers can move unobstructed while you sing, and then keep the audience entertained for 75 minutes. Last night at Feinstein’s/54 Below John Epperson ( I’m leaving out the traditional “Lypsinka”) did just that with a wonderful collection of songs and stories. He did it while leaving his famous stage character “Lypsinka” at home. John is a fine classically trained pianist whose style reminded me of the type of exacting playing required for Broadway rehearsals. If you think that means not main stage ability, think again. George Gershwin and Marvin Hamlisch were rehearsal pianists. This was an evening of wonderful music and humor presented by a very talented, classy gentleman. It reaches the highest level of cabaret and piano bar type of entertainment. A big shout out to John’s director Jay Rogers who I’m sure has a history of seeing many piano/vocalists and his experience was very prevalent in the show, which also contained one fantastic lip-synch number.

John Epperson is appearing again on January 23rd at 7 PM and take my word for it, you will be able to easily spot him on stage. It’s just John, piano, and mic.

(For Stephen’s complete photos of John Epperson at Feinstein’s/54 Below go to broadwayworld.com) 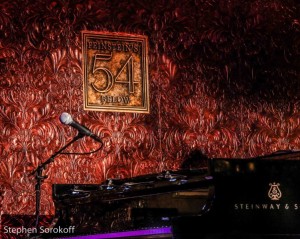 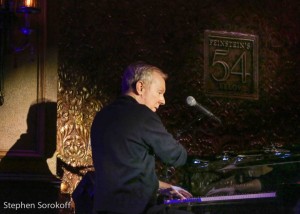 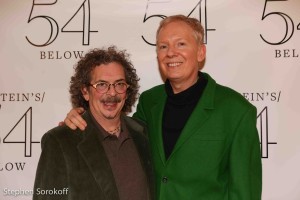 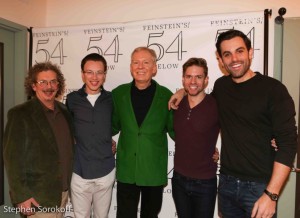 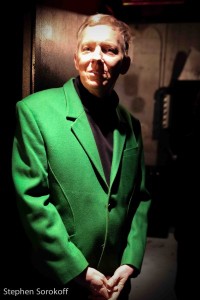 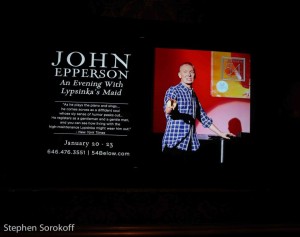 Genevieve Rafter KeddyMay 10, 2022
Read More
Scroll for more
Tap
Jennifer Holliday Wows at Arts For All Benefit
Ben Vereen Is About to Wow at Feinstein’s /54 Below