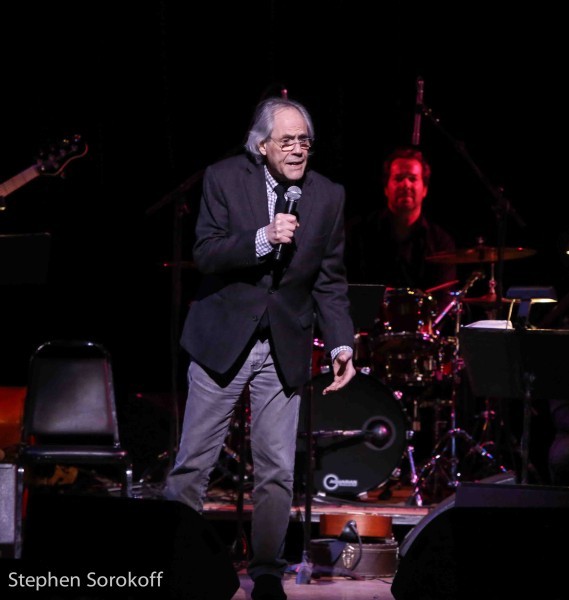 You didn’t have to be Jewish to enjoy The Town Hall’s presentation of, From Moses To Mostel hosted by Robert Klein last night. It was however a very humorous and musically exciting chronological history of the Jewish people created by M.A. Papper artistic director of Town Hall and Frank London of the Klezmatics. It reminded me of sitting at that long Seder dinner table on Passover in my grandmothers house listening to the elders read and sing the stories in the Haggadah (narrative of the Exodus). There were so many relatives at that long table and usually there was an old uncle at the end shouting “I can’t hear.” Well, last night at the conclusion of an especially rhythmic and thunderous musical number performed by this great cast of musicians and singers something that could only happen in a 1900’s Yiddish theatre occurred. An audience member sitting close to the stage broke the quiet stillness after the last note and shouted out “It’s too damn loud!”

I guess this outburst was in keeping with the hall’s tradition. The Town Hall was originally built in 1921 to encourage discussion and participation. Rather than distracting from the wonderful event it contributed to the humor that was such an important ingredient of the Jewish heritage in musical theatre. I just hope that when I attend one of Scott Siegel’s Broadway by The Year events at Town Hall someone doesn’t shout out, “I didn’t like that year.”

Robert Klein was hilarious as the host. The Broadway actor/singers Joanne Borts, Rob Evan, Steve Rosen and Rachel Stern and the Klezmatics gave powerful performances. Musical direction was by Frank London, direction by Elanor Reissa and it was written by Glen Berger. This was a damn good show!

(You can see Stephen’s complete photos of this event on (Broadwayworld.com) 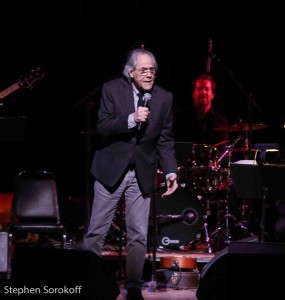 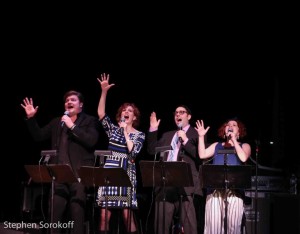 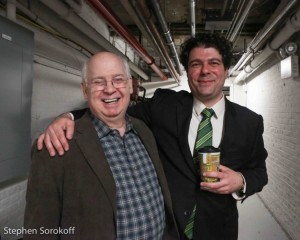 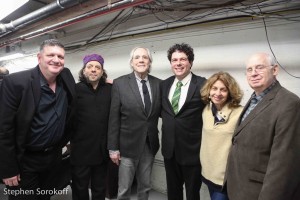 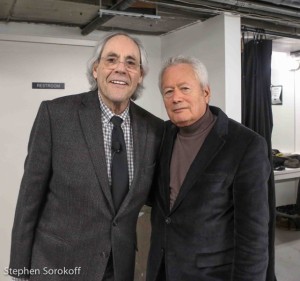 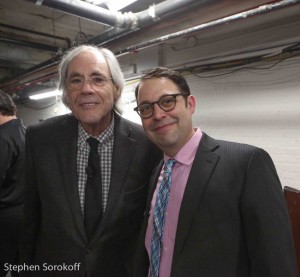 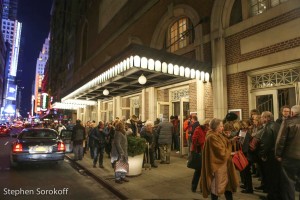 The Town Hall
From Moses To Mostel

Stephen SorokoffJuly 30, 2022
Read More
Scroll for more
Tap
Yoko One Is Hospitalized Denying Stroke
Welcome to Angel Reapers a Church Service Just This Side of Demented