If you were trying to find a stage that presented some of the most treasured American popular music, performed by probably the best vocalists born to sing it, you were at The Kravis  Center in Palm Beach last night.  The Kravis Center Pops Orchestra under the baton of Michael Feinstein, one of the most beloved entertainers of our generation honored another legend……Jack Jones. Jack Jones, the vocalist who created a sound track of love ballads and swinging hit songs for most of the Kravis audience’s ( and the world’s) musical life walked out on it’s stage and there was no doubt that the look, sound, and magnetism of Mr. Jones was in full force and undiminished at this juncture in his career.  Palm Beach gave him a standing ovation after his thrilling rendition of Man of La Mancha, one of Jack’s signature songs.

Another great singer our era, who quite literally has created sound tracks with his movie and studio work was on hand to honor his contemporary.  Steve Tyrell’s distinctive voice and infectious personality combined with Michael Feinstein and The Kravis Pops to create an evening that was the perfect way to celebrate the artistry of Jack Jones. 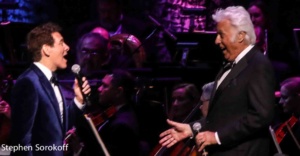 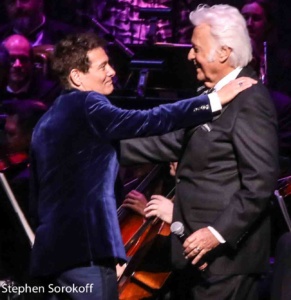 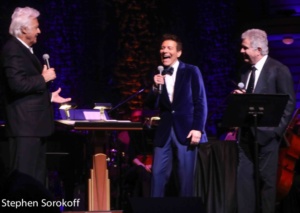 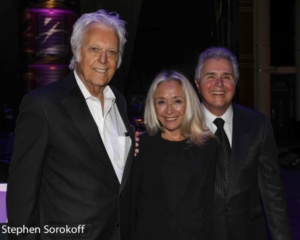 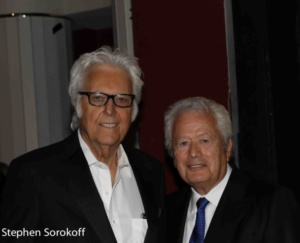 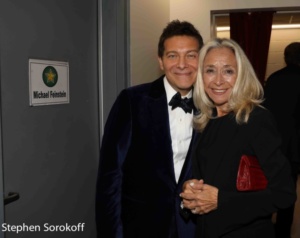 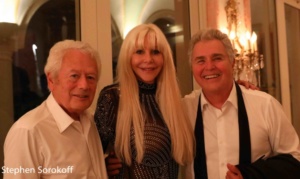 Stephen SorokoffJanuary 16, 2023
Read More
Scroll for more
Tap
Will Buck a Composer to Watch Soar
Line Up for Susie Mosher at Birdland Theater