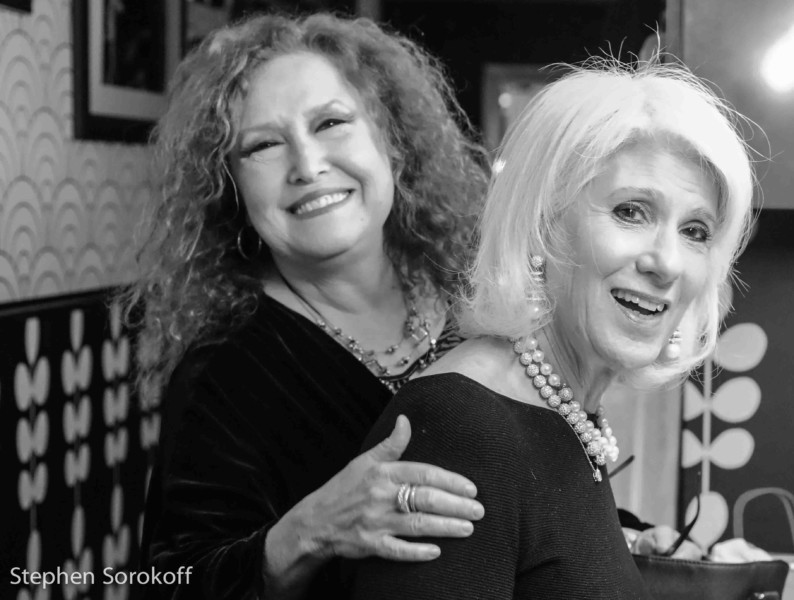 My View: Jamie deRoy Fills Birdland With Her friends

My View: Jamie deRoy Fills Birdland With Her friends

Jamie deRoy’s “Jews Don’t Camp”…except when they hike to see her Holiday Show at Birdland.  Although there wasn’t any “seltzer in the brook, at Jim Caruso’s Broadway at Birdland Series there sure was a lot of wine on the tables in the world famous night club as Jamie deRoy hosted the latest installment of the Jamie deRoy & friends variety show titled ’Tis the Season.  The silver haired entertainer and Broadway producer has lots of talented, famous friends, and she brought a sleigh full of them to gift their phenomenal voices and humor to the celebrity filled crowd at Birdland.  Stephen Carlile (The Lion King), Sophia Anne Caruso (Lazarus Blackbird), Judy Gold (Stephen Colbert, I’m Dying Up Here), Melissa Manchester (Grammy Award Winner), Sally Anne Triplett (The Last Ship, Carrie),  Sidney Myer Everyones favorite), and Jamie, gave the most wonderful Hanukah/Christmas present an audience  can have……..90 minutes of exciting entertainment. Ron Abel was musical director with Tom Hubbard on bass, and Barry Kleinbort directed. 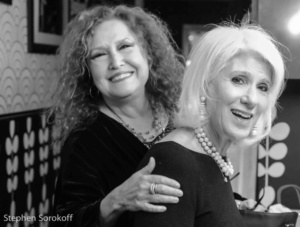 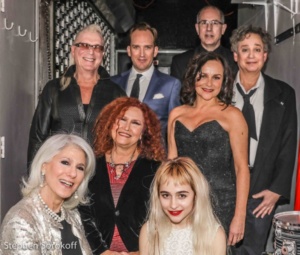 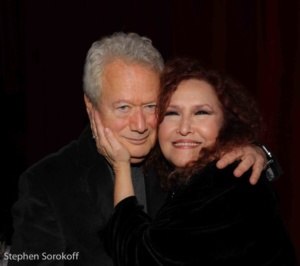