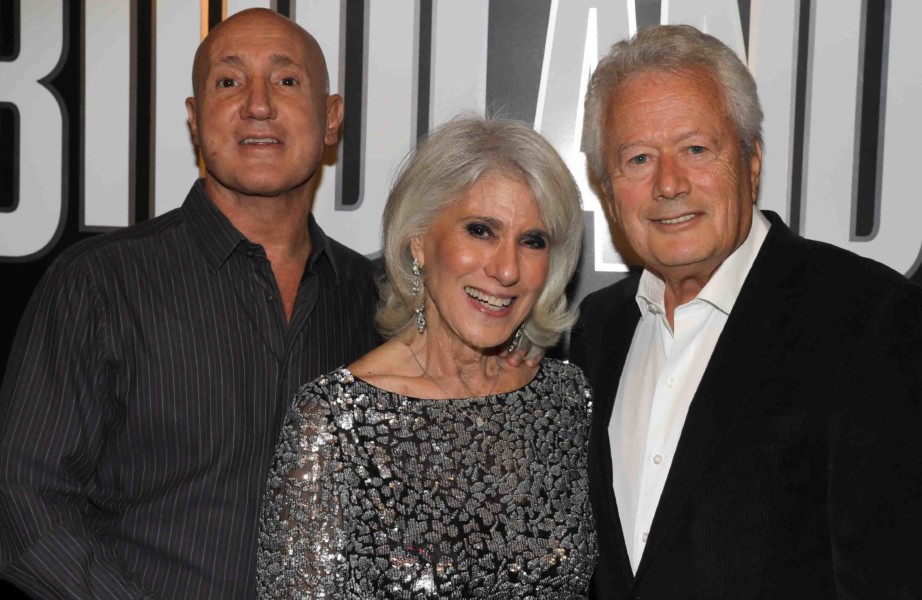 My View: Jamie deRoy Has Another Opening With Her Friends

My View: Jamie deRoy Has Another Opening With Her Friends

Birdland Theater, the new venue spawned from the legendary Birdland on 44th street had a “soft” opening this summer, followed by a bunch of celebrity openings in September.  It had another entertainment first last night because Jamie deRoy brought her friends and her renowned Jamie deRoy & friends Variety show to this great new performance space.  The evening had all the glamour and excitement of a Broadway opening night, the kind of evening Ms. deRoy can usually be found at.

As at all her shows, the audience was packed with  Celebrities, Friars, Jamie’s producer pals, and Actors Fund dignitaries. All were there to fraternize and enjoy an evening of music and comedy that entertains in the true tradition of show business.

Contrary to myth, although Jamie’s show has been a platform for show biz luminaries for many years, George M. Cohan was not her first guest…..Steve Allen was an early performer during the show’s 28 year history.

(Complete photos of the show on Broadwayworld.com) 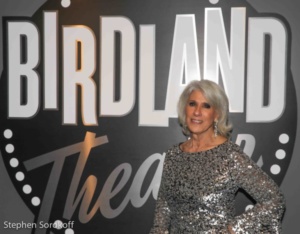 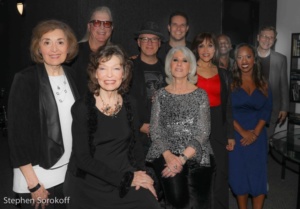 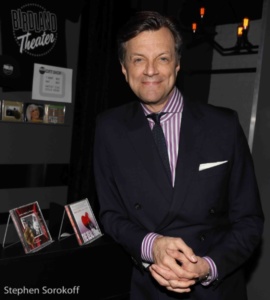 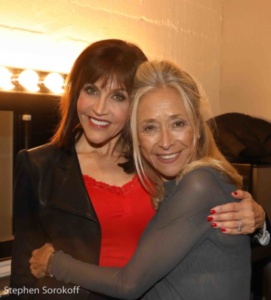 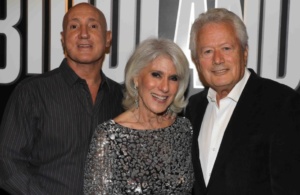 Suzanna BowlingNovember 16, 2021
Read More
Scroll for more
Tap
KT Sullivan and Mark Nadler Sell Out The Green Room 42
Lindsay Mendez Sings Who Knows? From I Can Get It For You Wholesale