My View: Jana Robbins & Haley Swindal are Moving On! 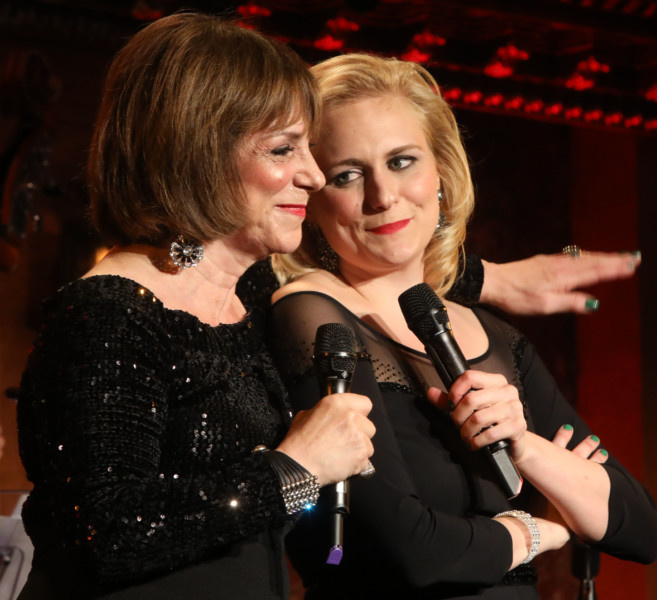 My View: Jana Robbins & Haley Swindal are Moving On!

Even the celebrities had a tough time getting a ticket for their shows at Feinstein’s/54 Below.  Jana Robbins and Haley Swindal’s closing night’s performance actually seemed more like an opening night with all the notability in the room.  Audiences have been wildly enthusiastic about their cabaret act titled The Songs of Kander & Ebb…We Just Move On!

Something tells me this exciting show by these two powerhouse actor/singers will be Moving On! 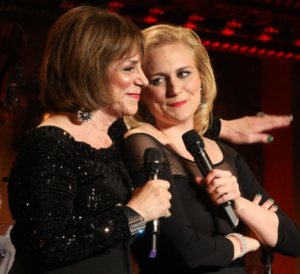 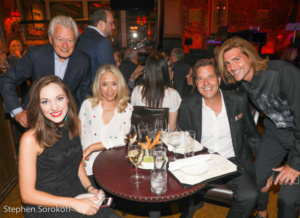 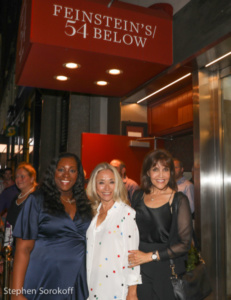