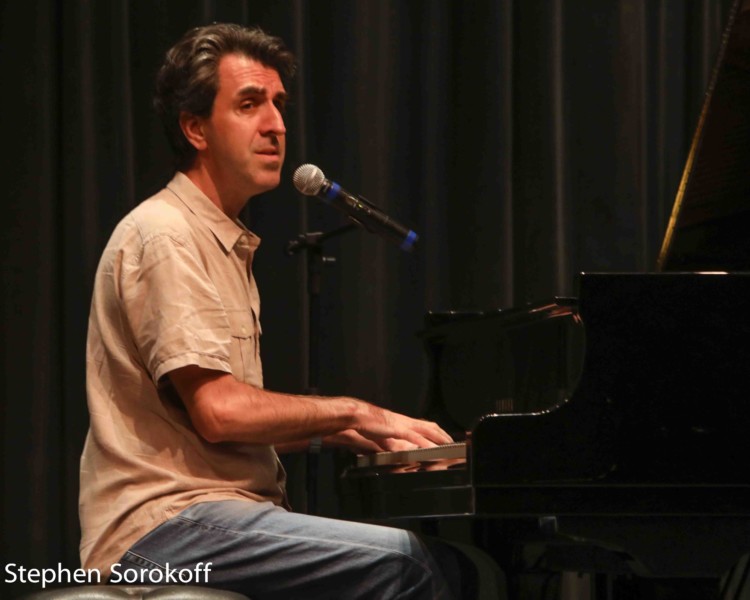 No, not in the 1980’s when he was a teenage camper.  It happened last night in the Pavilion at French Woods, whose stage has been the spawning ground for many of the actors and musicians who subsequently went on to Broadway.  Ron Schaefer the founder and owner of the camp didn’t need to introduce Jason by listing his credits.  The 500 plus campers who filled every inch of space in the Pavilion were very familiar with Jason’s work. The cheers and squeals when he appeared on the stage indicated he is one of their musical theatre heroes.  Not only did they mouth the words while he was singing and playing the piano, at times Jason pointed to them and the campers responded by singing the next lyric. Some of them surrounding us were even supplying his complicated harmonies as back up.  This was some fantastic bit of spontaneous  sing-a-long, unlike any I’ve ever heard at a concert.

Jason spoke to the kids using his special brand of sardonic and playful humor.  After performing many of his tunes he announced it was time for a question and answer session and explained to the cheering campers that he would only allow 5 questions.  As the whole Pavilion erupted with hands raised Jason pointed out that if he chose you your query better be worthy of being one fifth of the five allowed. There was even an impromptu performance as Jason allowed camper Danny Feldman to join him on stage for a song. I remember the excitement of camp visiting day when we drove up to Hancock New York to see our daughter Caroline perform in shows with her friend Andrea Burns.  She also introduced me to another friend who she said played great piano and told her he wanted to write Broadway shows.  How wonderful to see Jason Robert Brown at French Woods again. 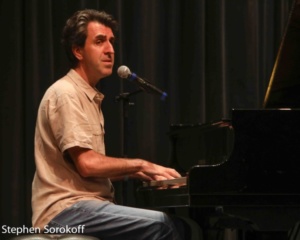 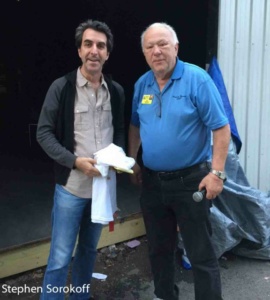 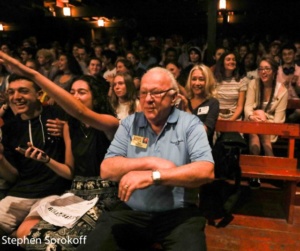 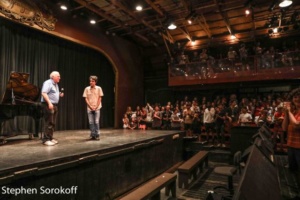 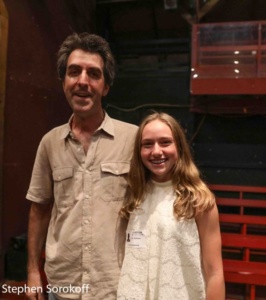 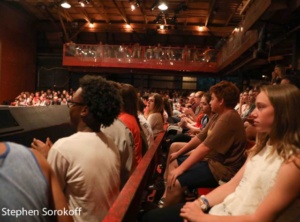 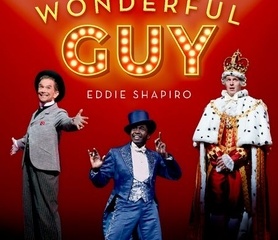 A Wonderful Guy Conversations with the Great Men of Musical Theater 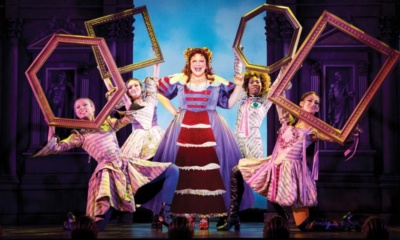 What to Watch in The New Year: March 17

Suzanna BowlingMarch 17, 2021
Read More
Scroll for more
Tap
See What You Missed at Feinstein’s/54 Below Birthday Celebration For The Broadhurst Theatre
The Terms of My Surrender: Don’t Fuck with the Librarians, Or You’ll be Sorry!