Jason Robert Brown brought his music, lyrics, vocals, fearless pianistic virtuosity, along with Shoshana Bean and a string section to 54 Below last night.  Suffice to say an overflow audience in Broadway’s supper club was treated  to an extraordinary evening of great music and JBR wit.  It was a  Sunday night as the composer of currently running on Broadway Mr. Saturday Night and crew thrilled a SRO crowd at 54 Below. 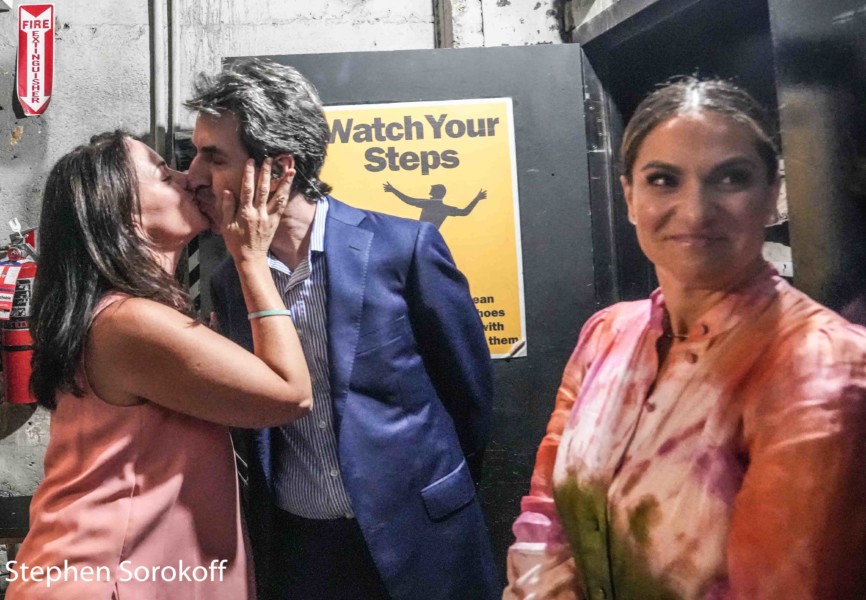 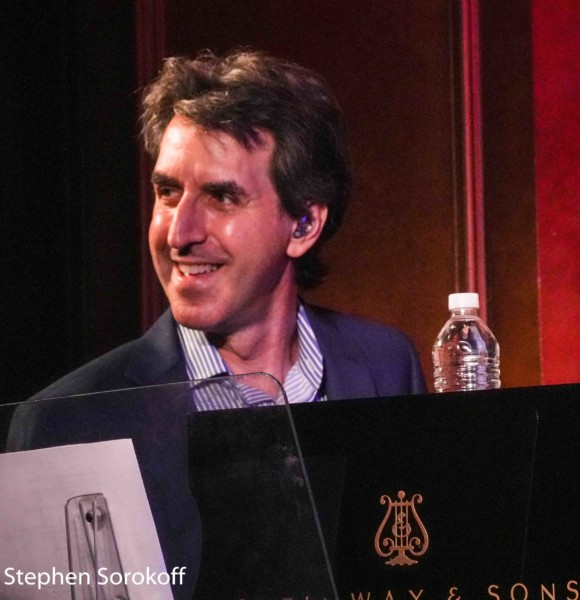 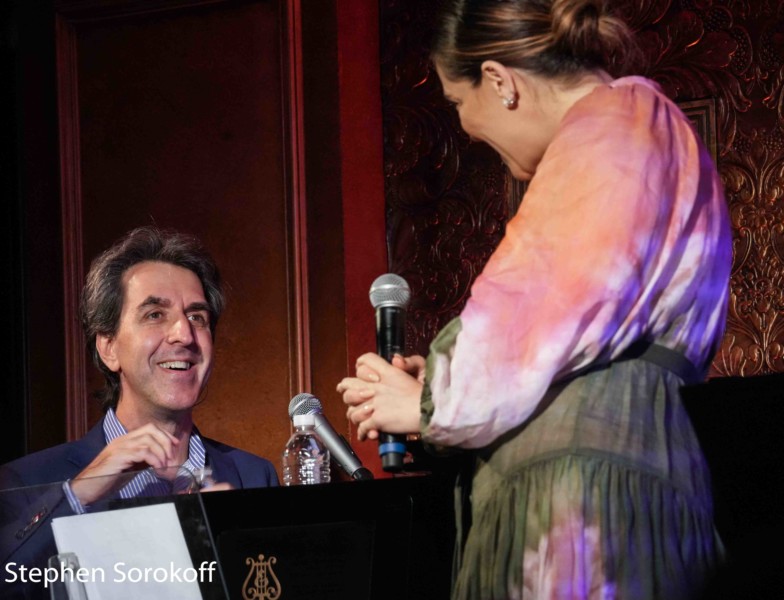 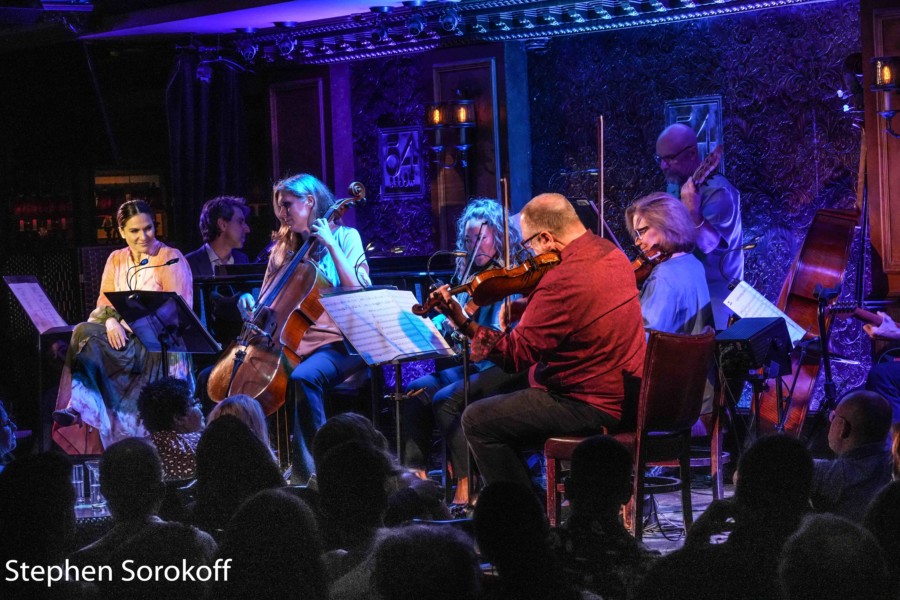 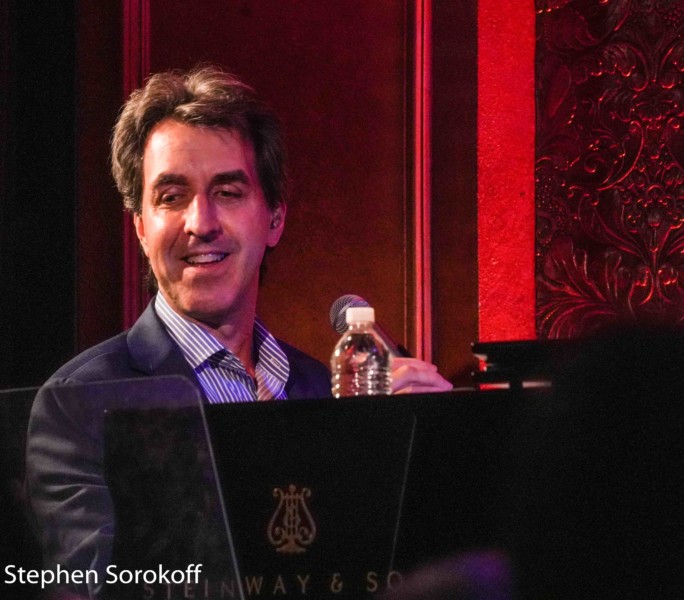 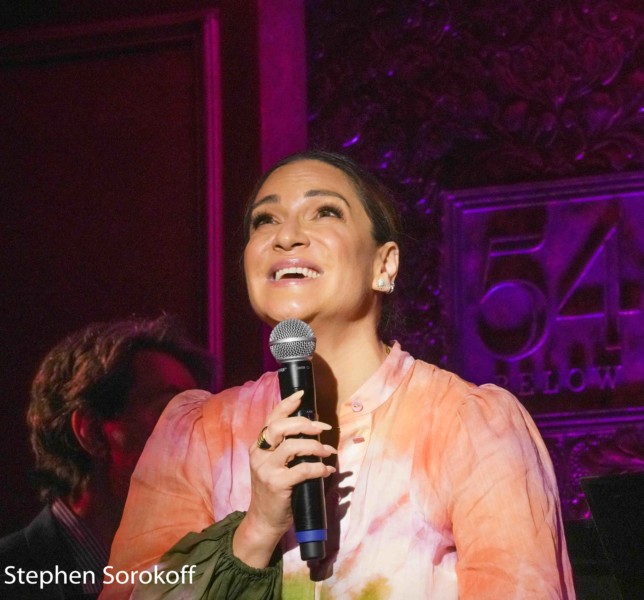 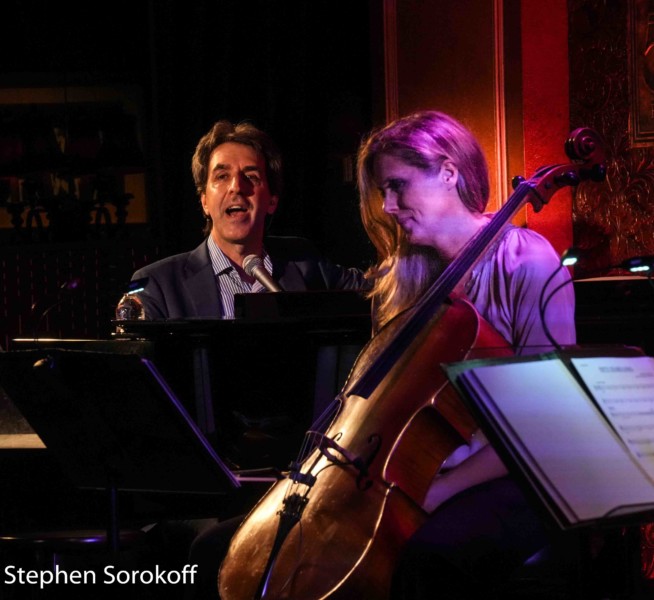 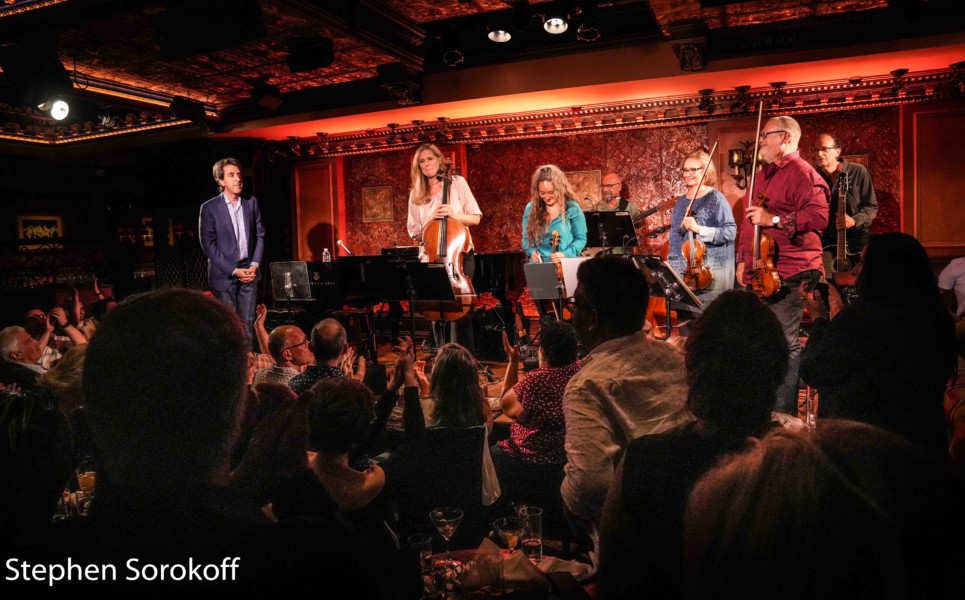 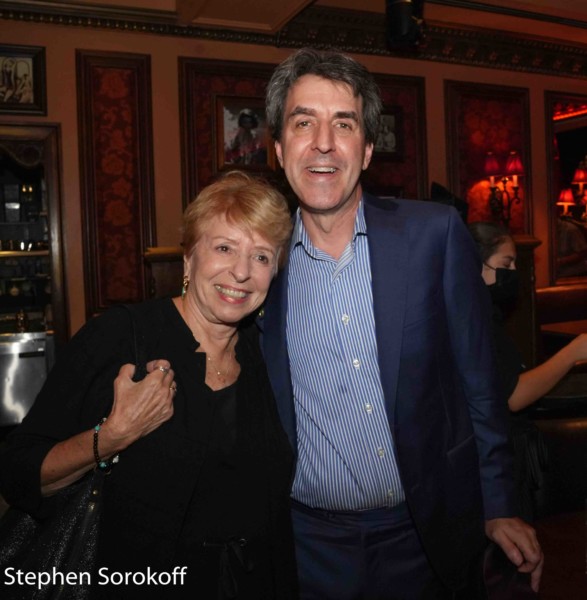 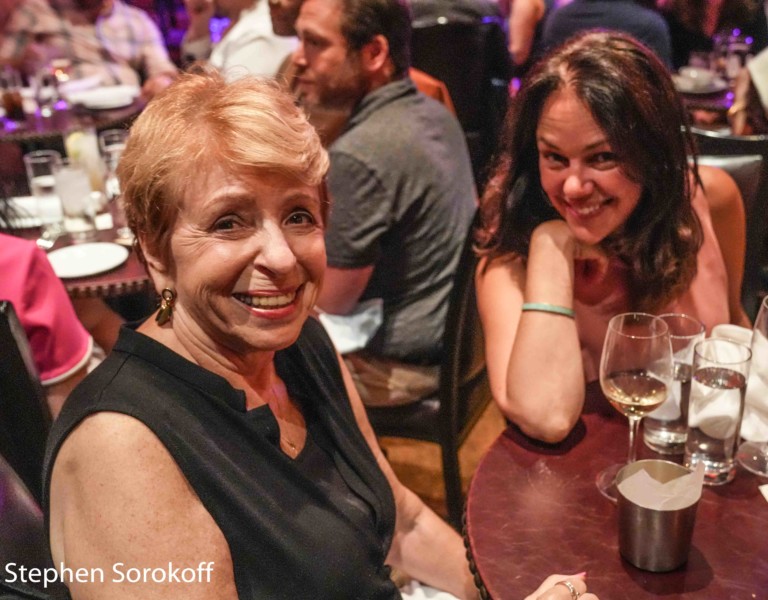 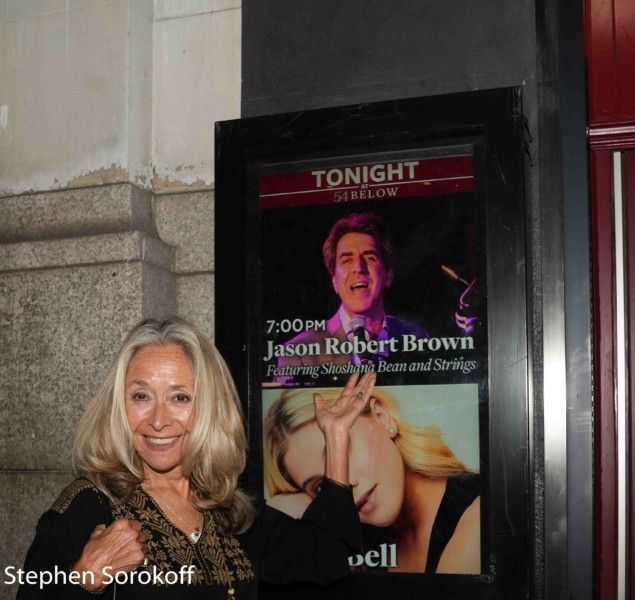 Stephen SorokoffSeptember 23, 2022
Read More
Scroll for more
Tap
100 Years of Broadway to Eisenhower With Neil Berg
Jeff Harner Is Back at The Laurie Beechman Theater With I Know Things Now: My Life in Sondheim’s Words