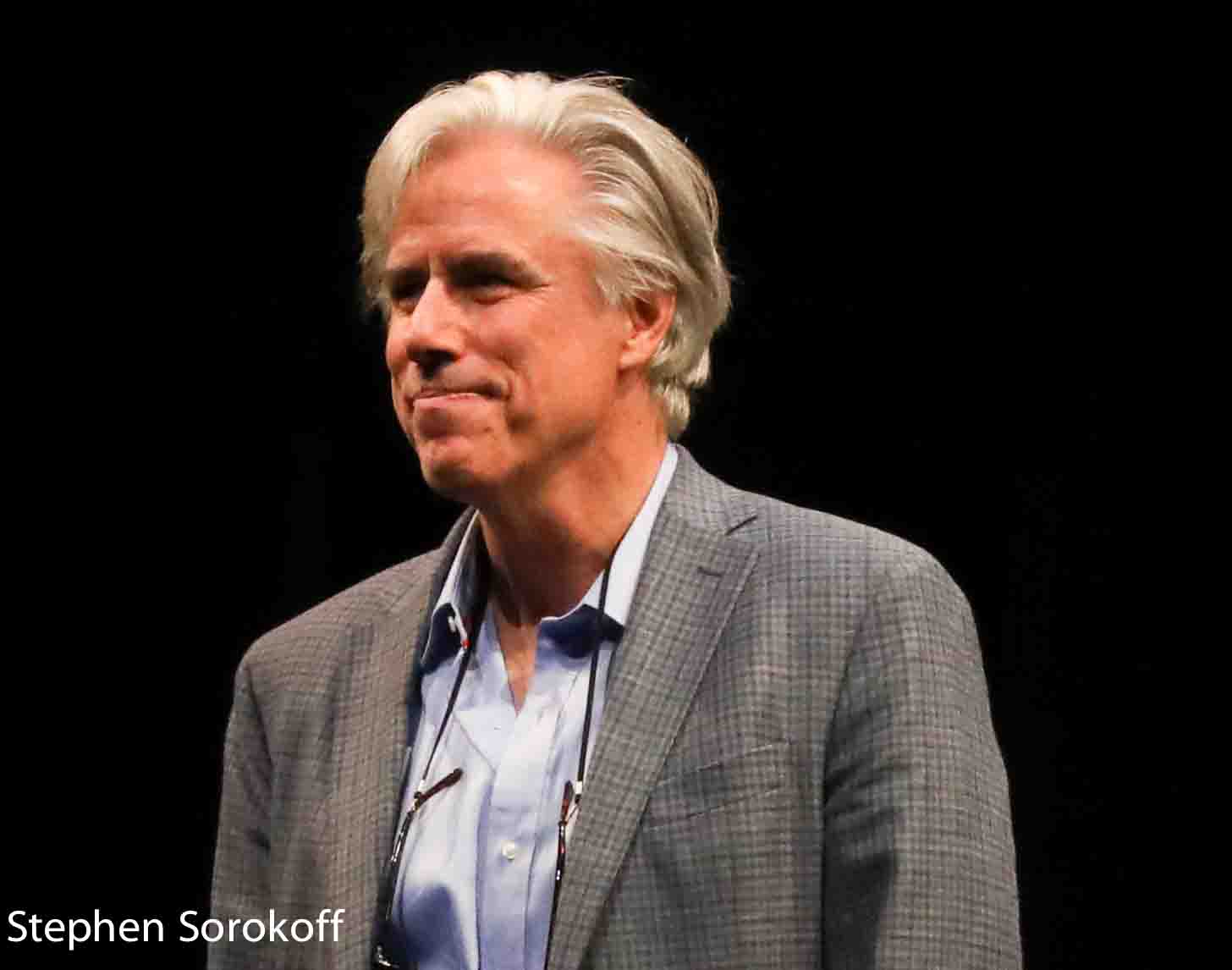 My View: Jeff McCarthy – Star of Stage & Screen in A Legendary Romance at Williamstown

My View: Jeff McCarthy – Star of Stage & Screen in A Legendary Romance at Williamstown

A Legendary Romance, directed by Emmy Award Winner and Tony Award nominee Lonny Price uses the unique integration of actual movie film on the Williamstown Mainstage to tell the story of successful film producer, Joseph Lindy (Jeff McCarthy) and the love of his life and leading lady, Billie Hathaway (Lora Lee Gayer).  Now in retirement and forgotten, the former hit film maker must approve the release of his abandoned cinematic masterpiece – an autobiographical film now altered irrevocably by a young producer.  Haunted by the choices he made years ago, Joseph’s story hangs in the balance as he reconstructs the film, his memory, and ultimately, his legacy. This poignant story comes to life via great stage performances by all the actors and it’s haunting music, effective orchestrations, and unique film footage of the characters shot especially for the production.   Williamstown Theatre Festival didn’t temporarily insert the word (Film Festival) to WTF for this engrossing new musical but it was certainly a remarkable inclusion of the silver screen in live theatre. In addition, Jeff McCarthy proved he could be a movie star as well as a theatre luminary.

(For another article by Stephen & complete photos of this opening go to Broadwayworld.com) 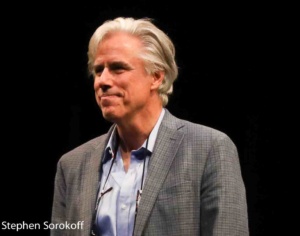 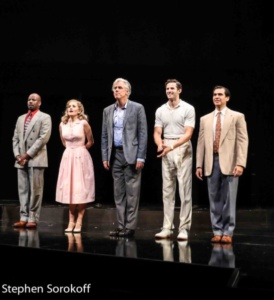 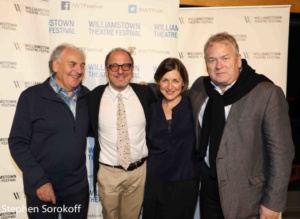 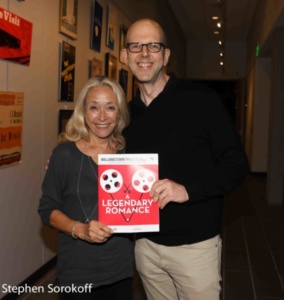 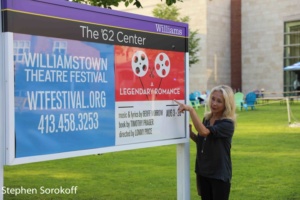 (For complete photos of this opening go to Broadwayworld.com)