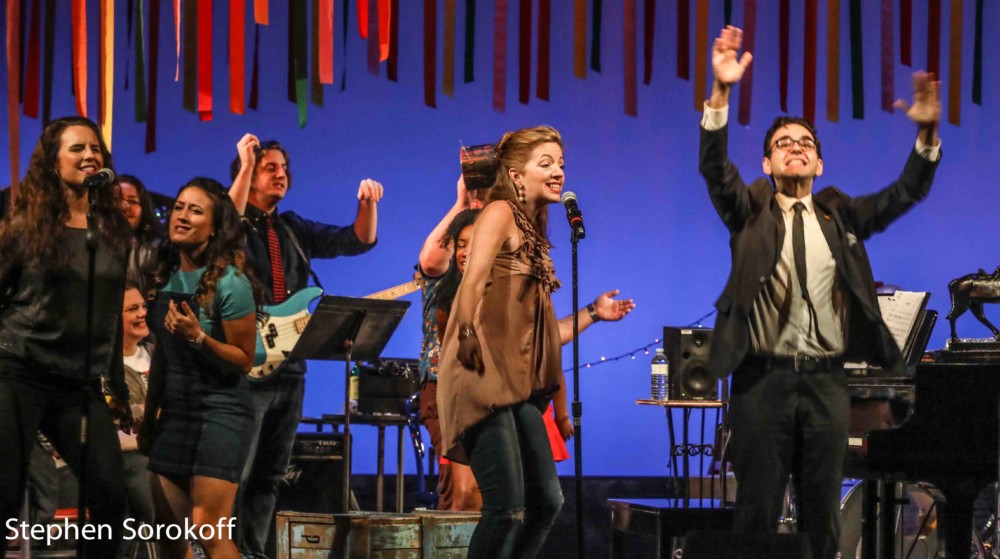 Joe Iconis, who the New York Times called “The Future of Musical Theatre” has his past throughly implanted at Barrington Stage Company.  BSC, Julianne Boyd, artistic director and the William Finn Musical Theatre Lab have been an integral part of Joe’s life.  Last night he brought his family of supremely talented singers and musicians to the Boyd-Quinson Mainstage for a wild finale to another great season at the award winning theatre in Pittsfield Ma.

Mr. Finn’s Cabaret, The St. Germain Stage, and Barrington’s Mainstage have been the playground for many Joe Iconis & friends performances, and he’s become a Labor day tradition at the theatre.  Direct from NYC Joe brought some of the excitement of his phenomenal new hit “Be More Chill” to his musical theatre home in the Berkshires. 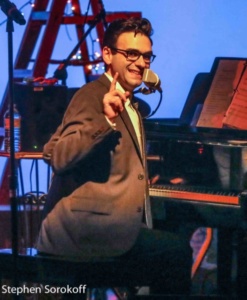 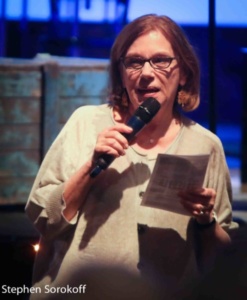 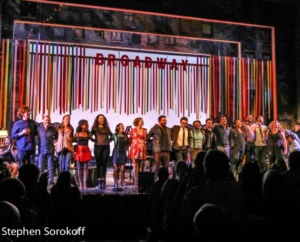 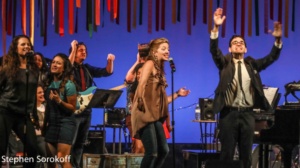 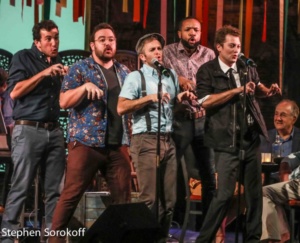 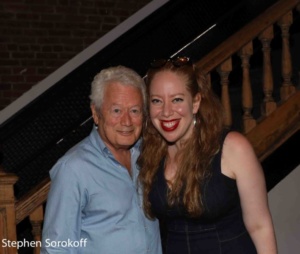