The  genius of John Pizzarelli, Jessica Molaskey and the songs of the Great American Songbook (with a hat tip to Stephen Sondheim) were on the stage of the Eissey Campus Theatre last night.  The outstanding musical event was presented by the RRAZZ ROOM for the 9th Anniversary of Dick Robinson’s Legends Radio.

John Pizzarelli, one the music worlds most skillful and creative interpreters of the Great American Songbook, along with wife and Broadway Star Jessica Molaskey were the perfect performers to help celebrate the preeminent radio station. Legends 100.3FM broadcasts the best of American Jazz Standards, popular songs, and show tunes world-wide. Legends CEO Missy Robinson daughter of the founder was in the theatre along with her daughter Samantha to head the festivities and present, together with radio host Bob Merrill the Legends Award to John & Jessica.  Bucky Pizzarelli John’s father was awarded the Legends LifeTime Achievement award posthumously.

The musically astute audience was captivated by the artistry of John and Jessica who had just returned from a Jazz Cruise which featured some of the world’s great jazz artists.  The vocal intricacy and complexity of  Sondheim songs at Eissey was off-set by the ease, clarity, intelligence and humor of John & Jessica’s performance and their masterful renditions of the American Songbook held the audience spellbound.

In addition to the superb music, John is also seriously funny, and the husband/wife banter was very reminiscent of Steve & Eydie.  That old joke “you have a face for radio” doesn’t apply to these two show biz celebrities ( even though they have their own successful Radio Program on NPR running 19 years).  John Pizzarelli and Jessica Molaskey produce some of the best music heard over the airwaves, on CD’s, and in concert, and last night Legends Radio listeners and radio hosts had them live. 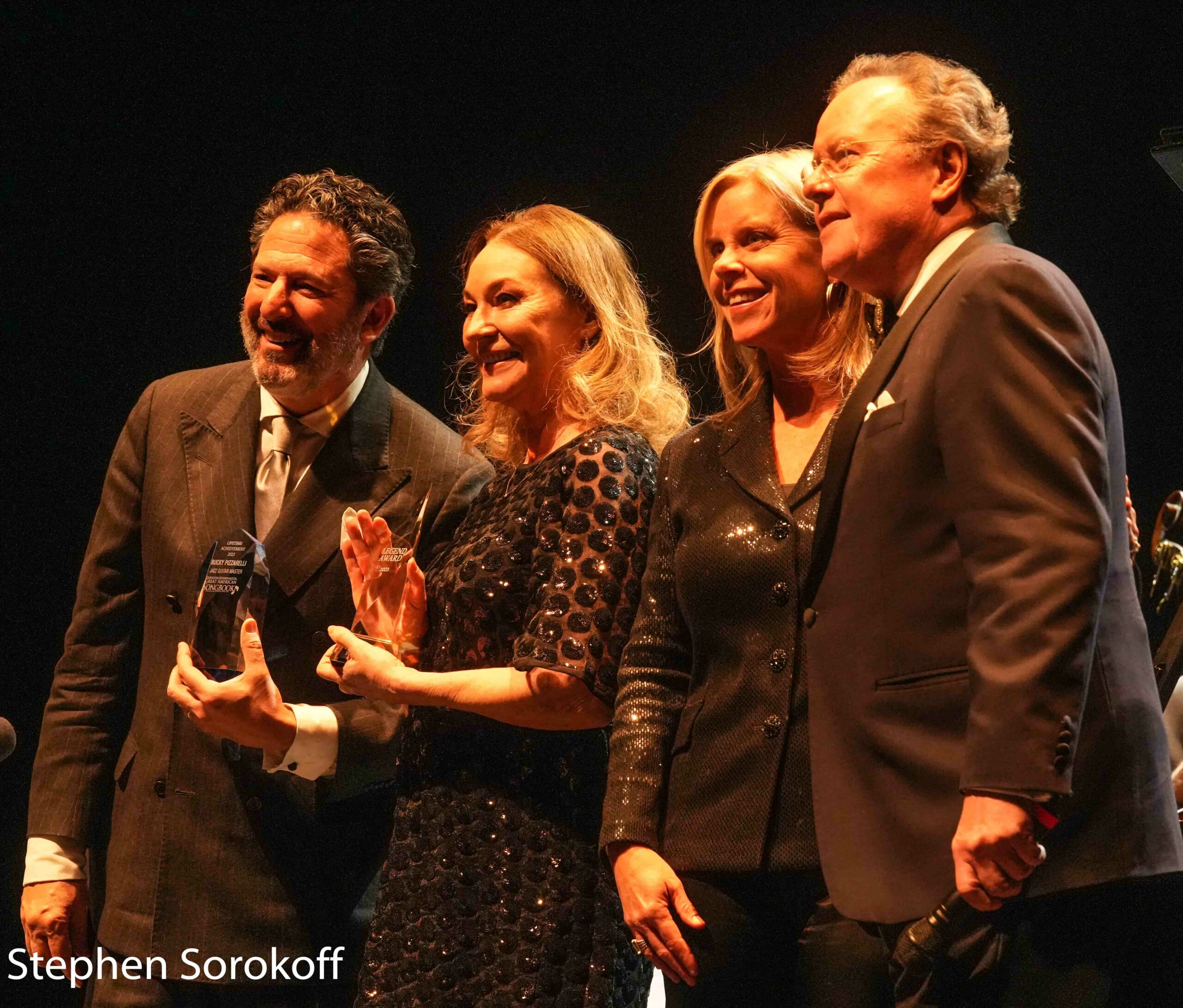 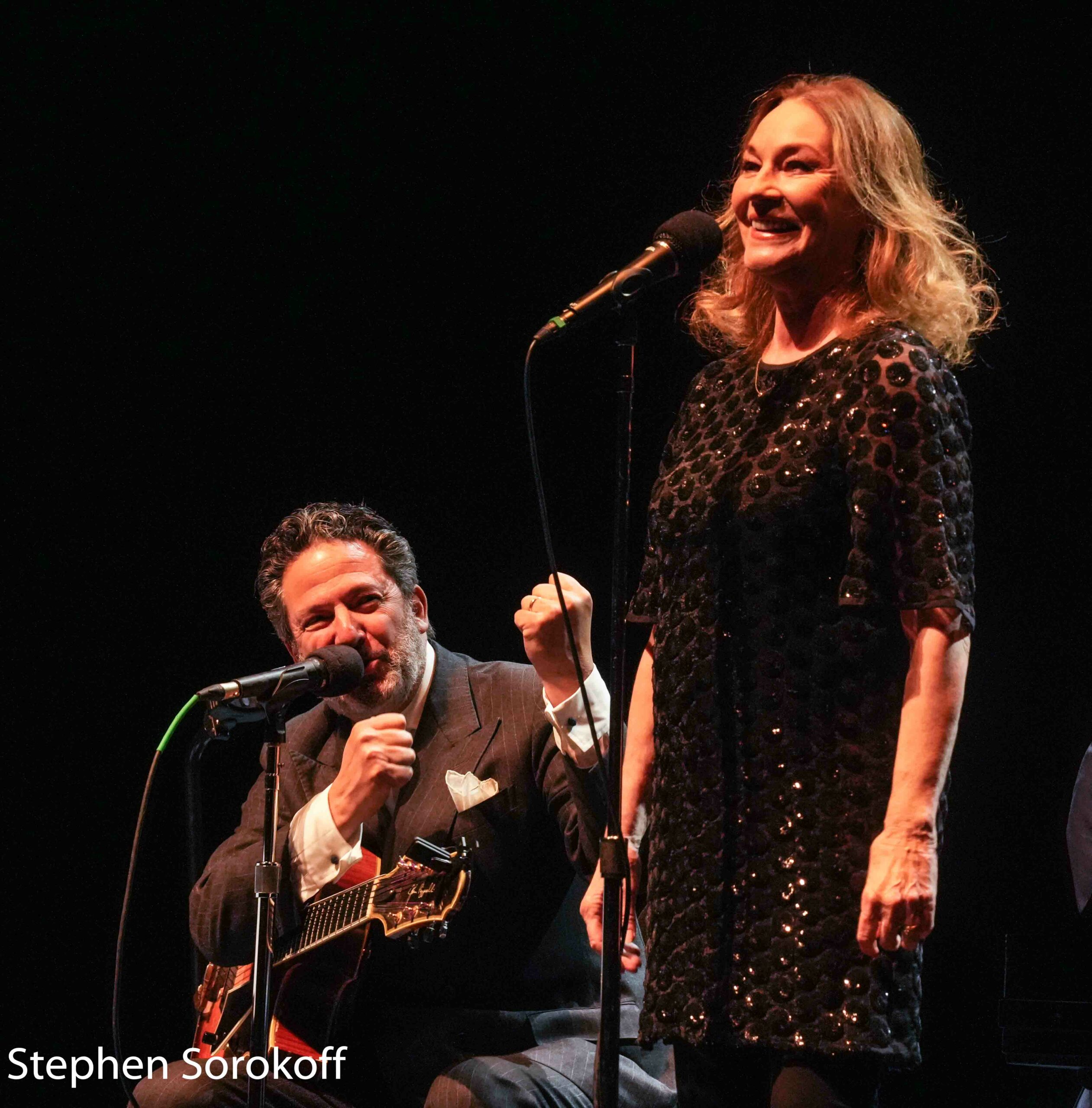 John Pizzarelli charms audiences with his warmth, sense of humor, and musical chops. Through his multi-faceted career as a jazz guitarist, vocalist and bandleader, the son of the legendary New Jersey native guitarist Bucky Pizzarelli, has become one of the most recognizable faces and voices in contemporary jazz for his interpretations of classic standards, romantic ballads and the cool jazz flavor he brings to his performances and recordings. While maintaining a busy touring schedule, John also founded “Radio Deluxe with John Pizzarelli” a nationally syndicated radio program co-hosted with his wife, Broadway star Jessica Molaskey. 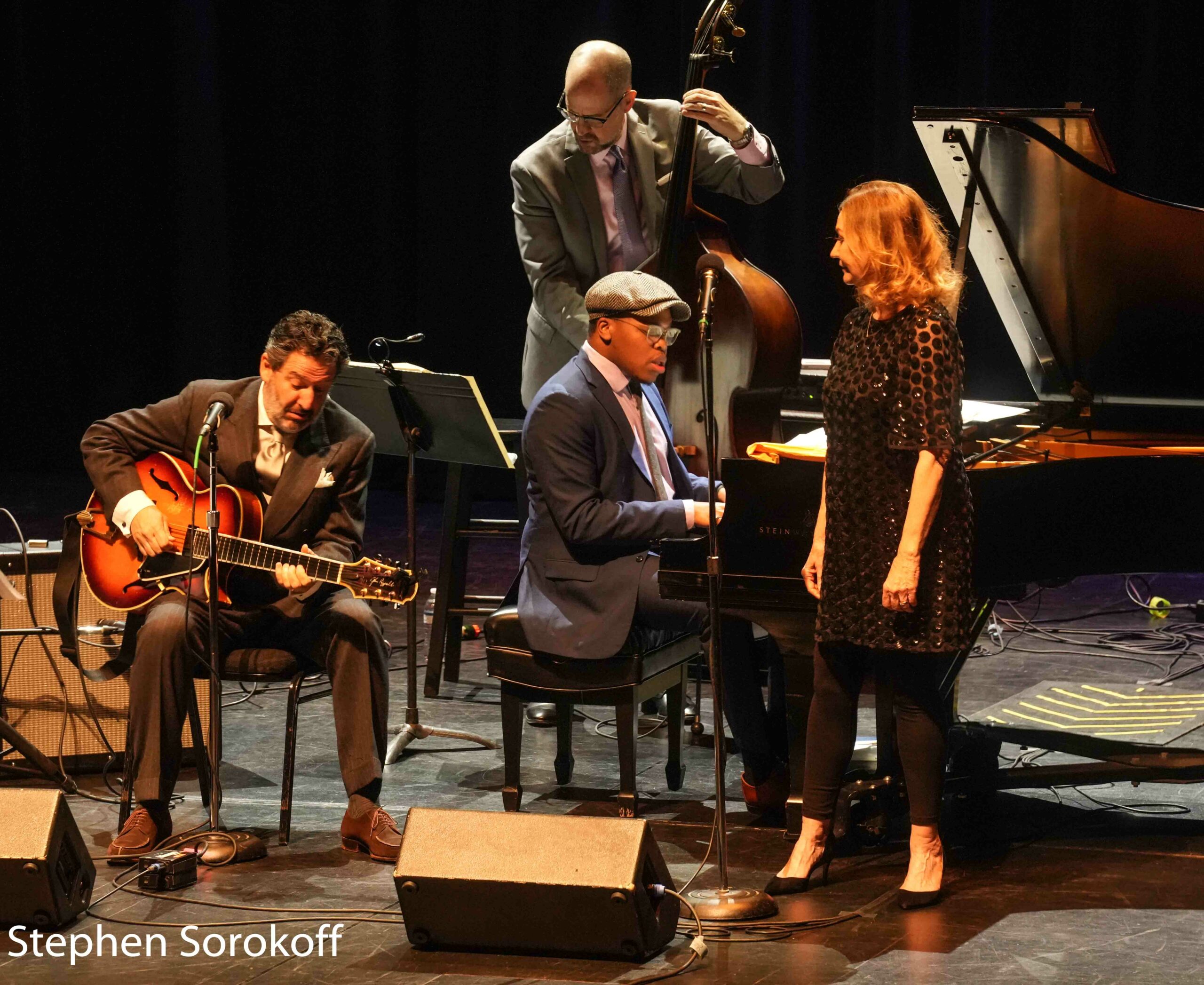 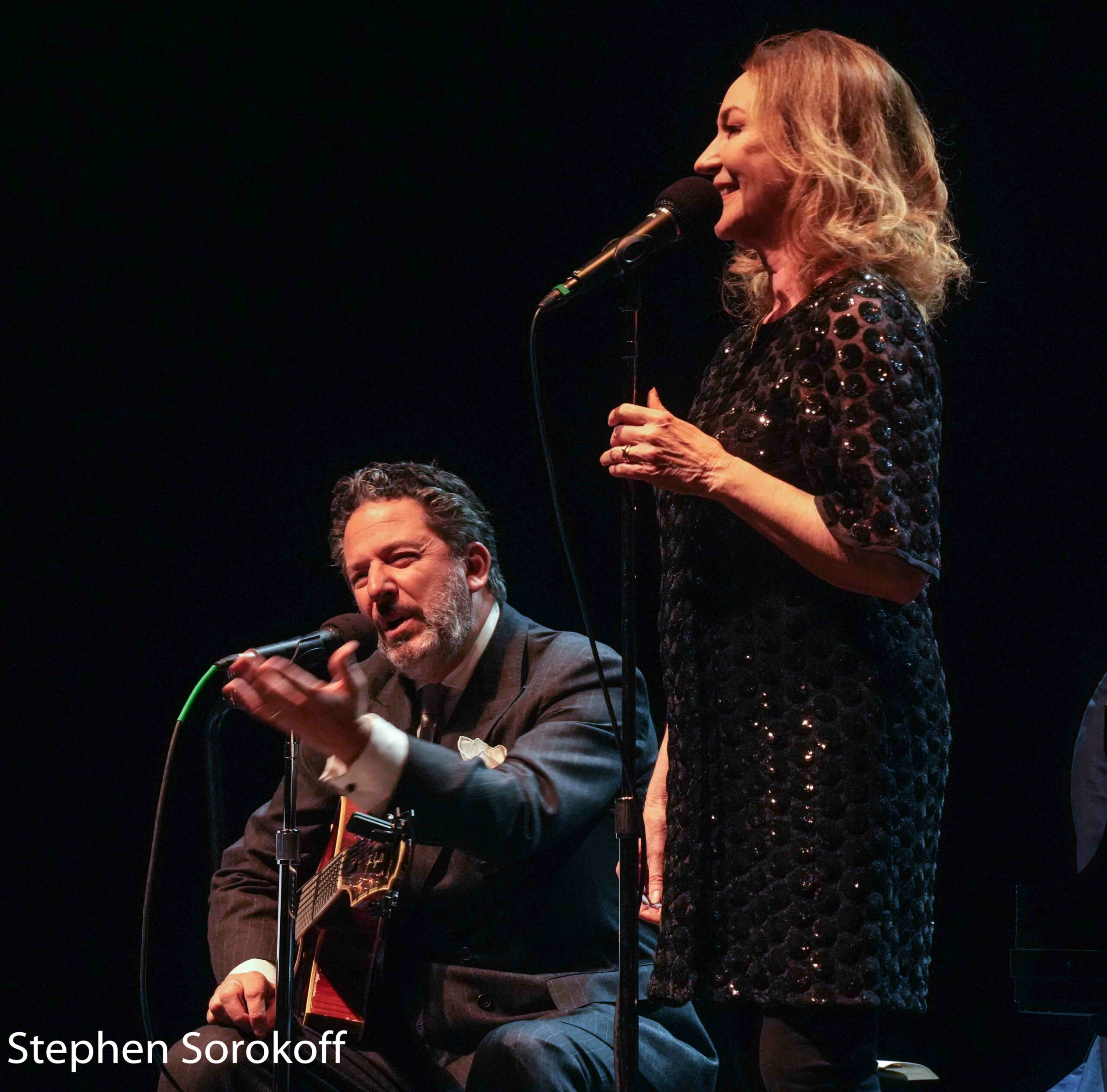 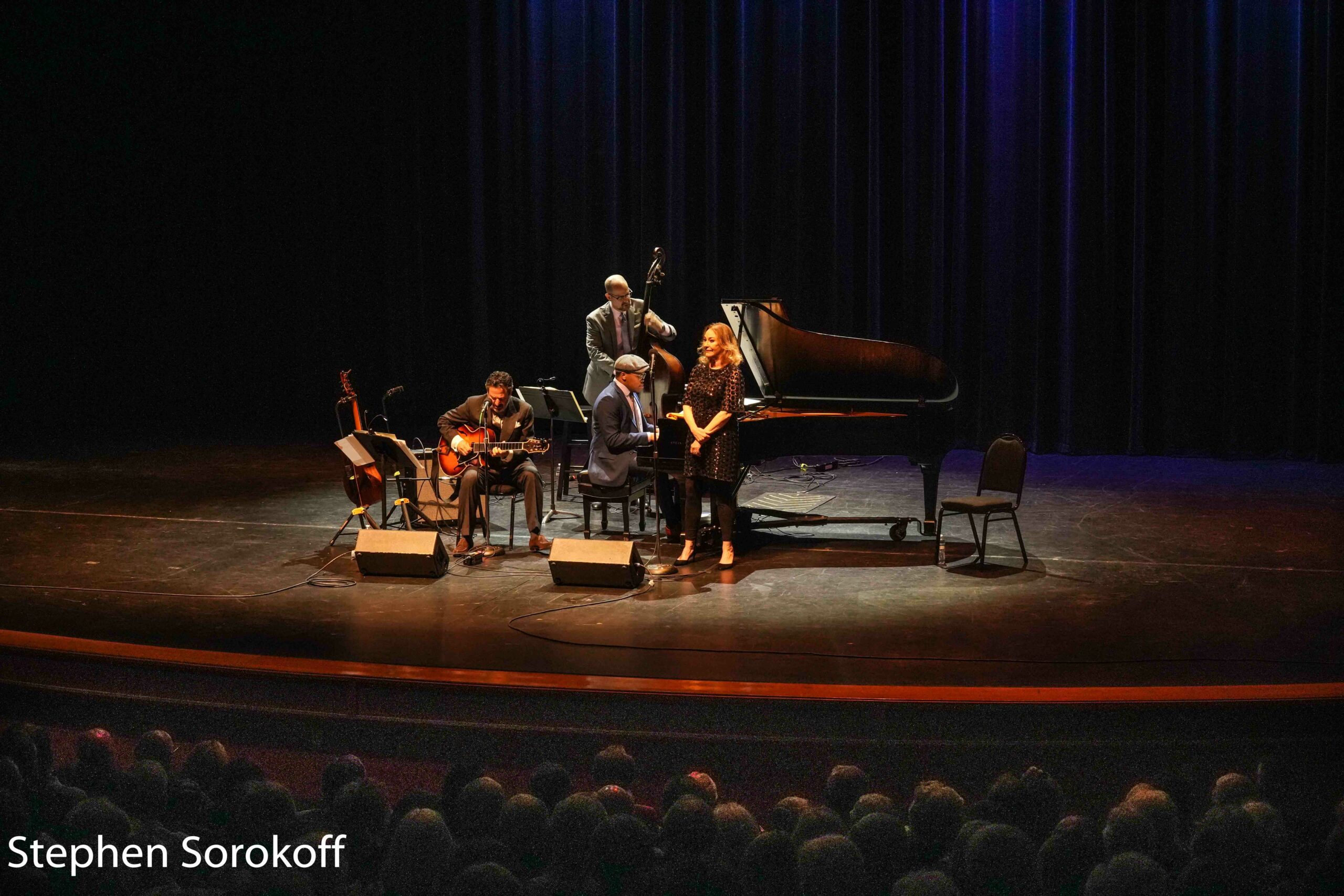 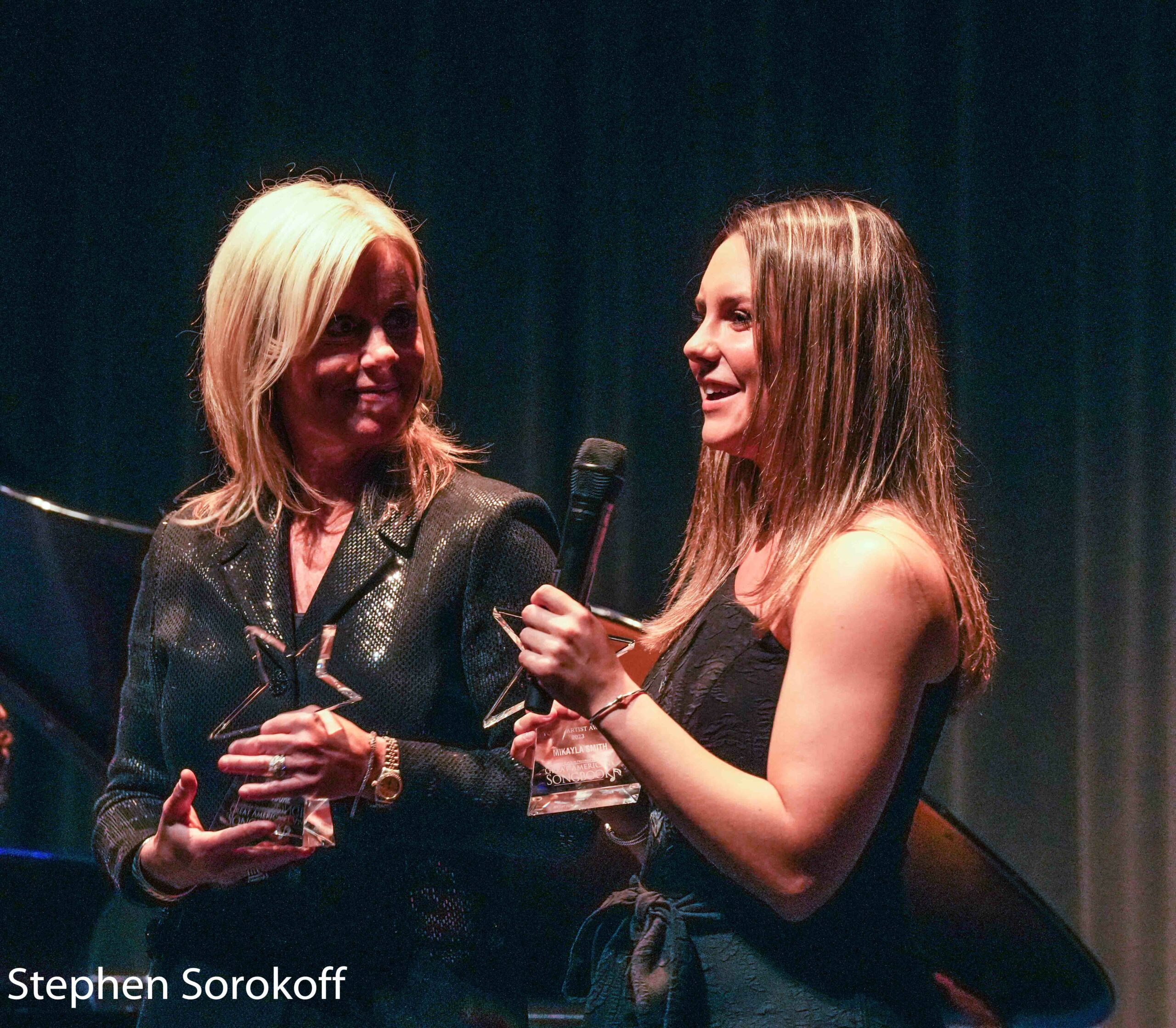 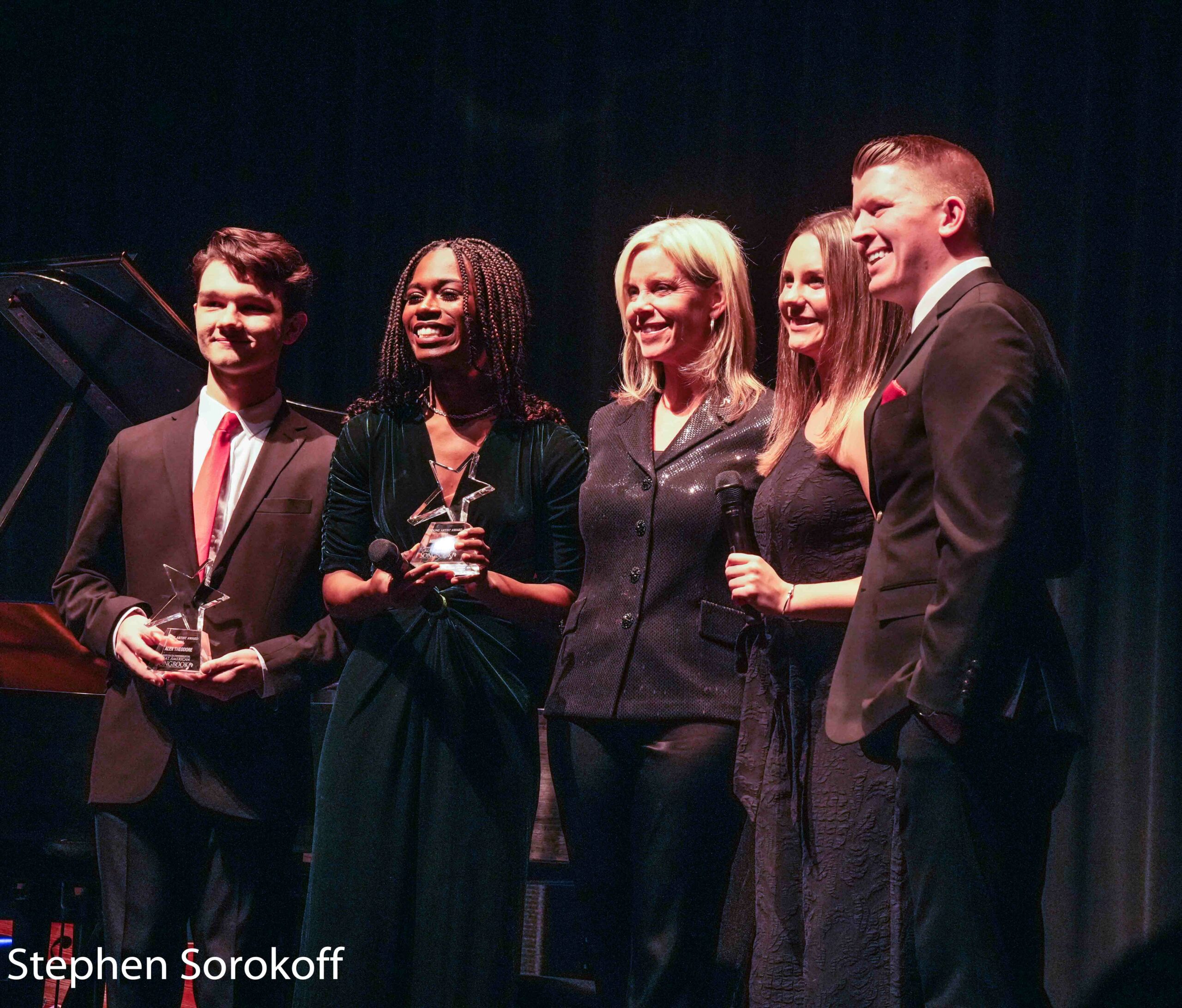 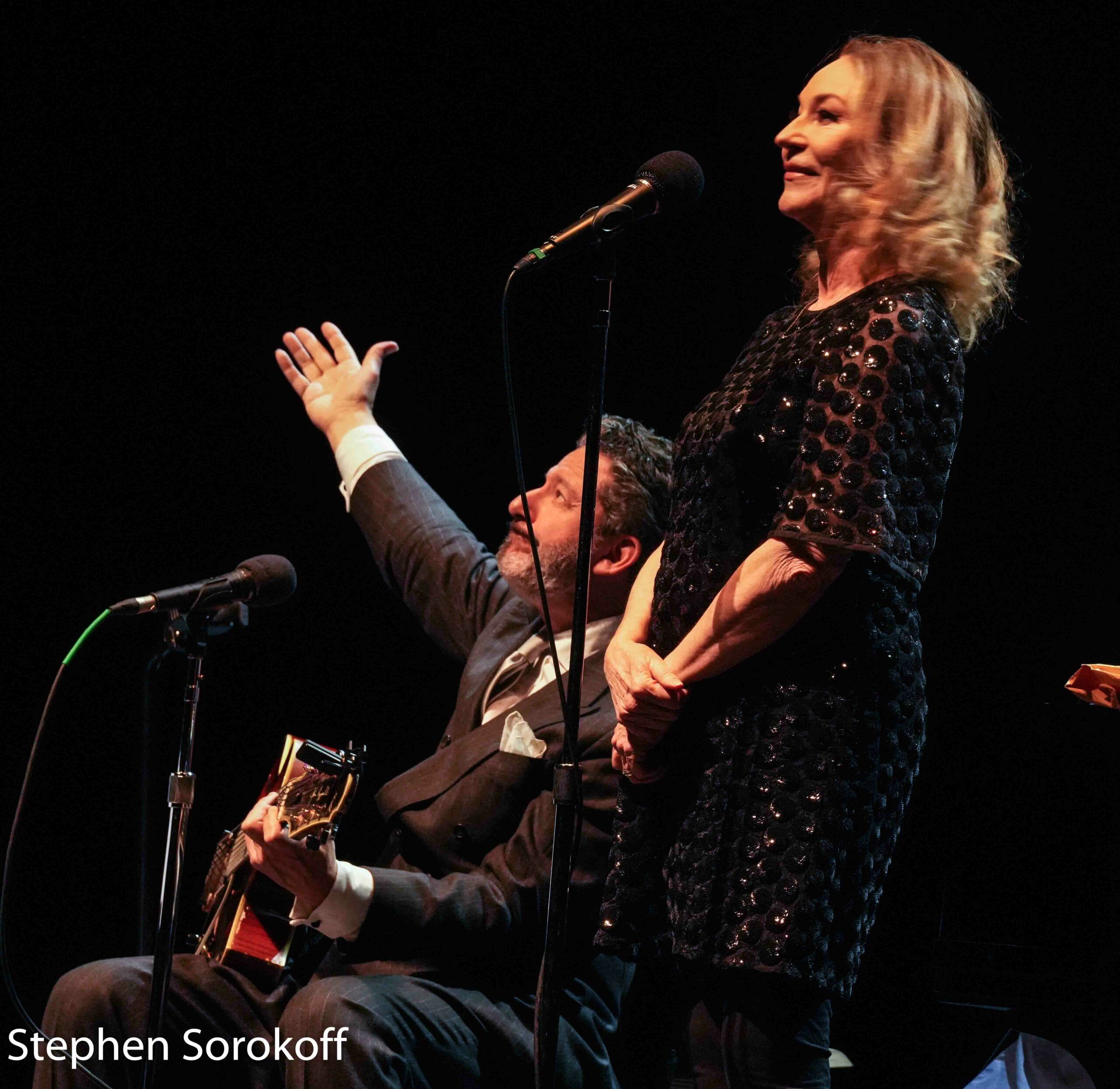 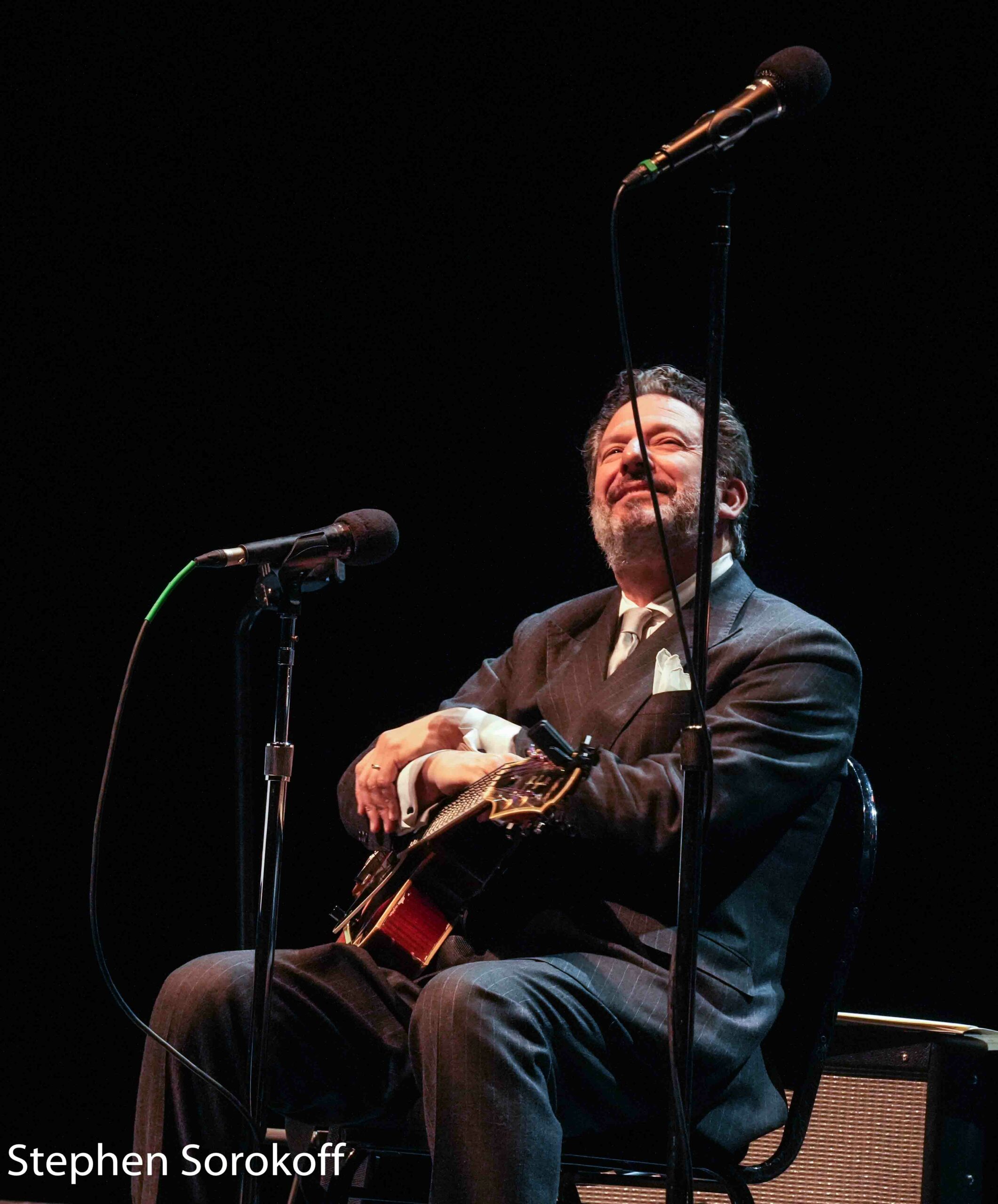 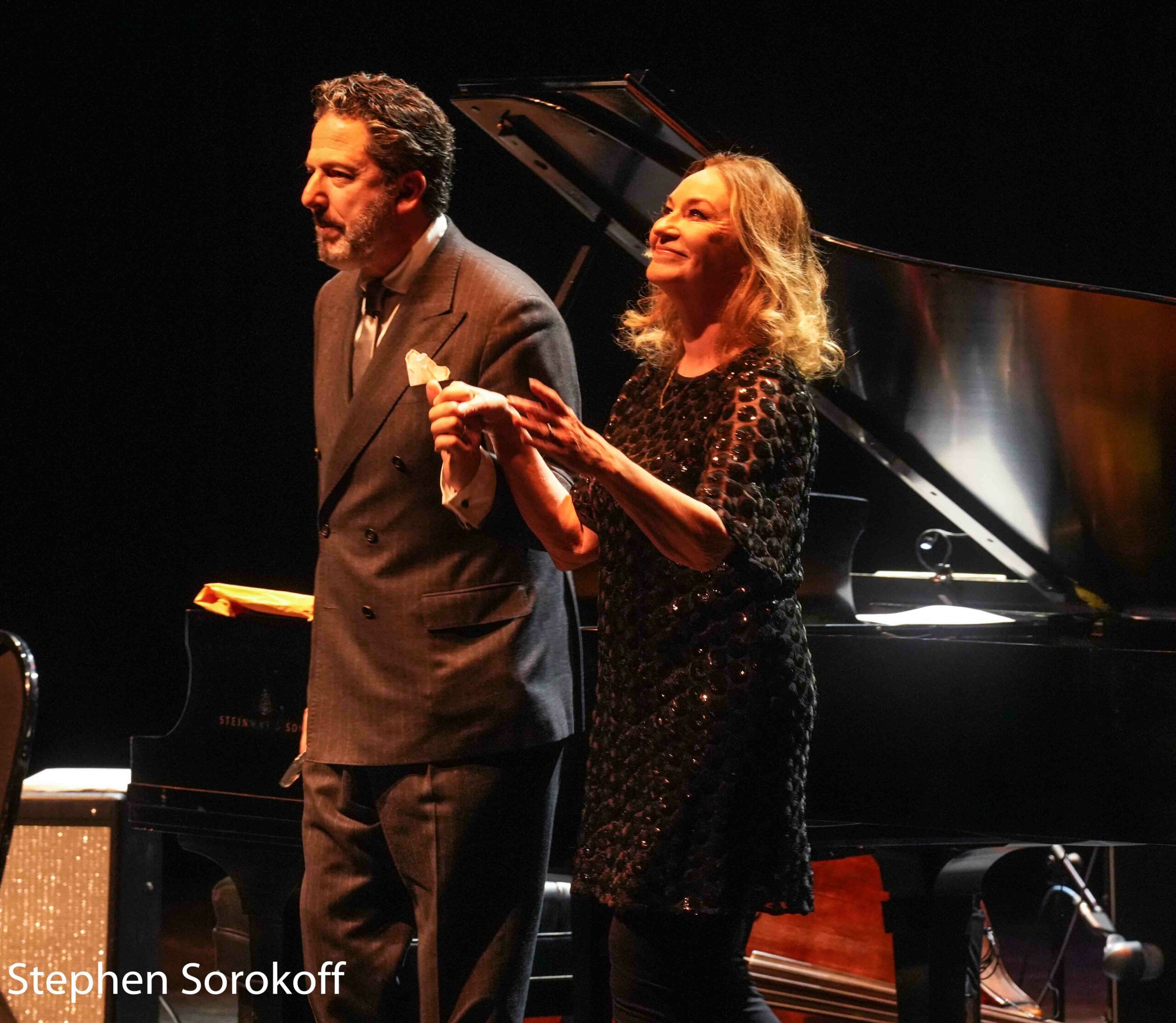 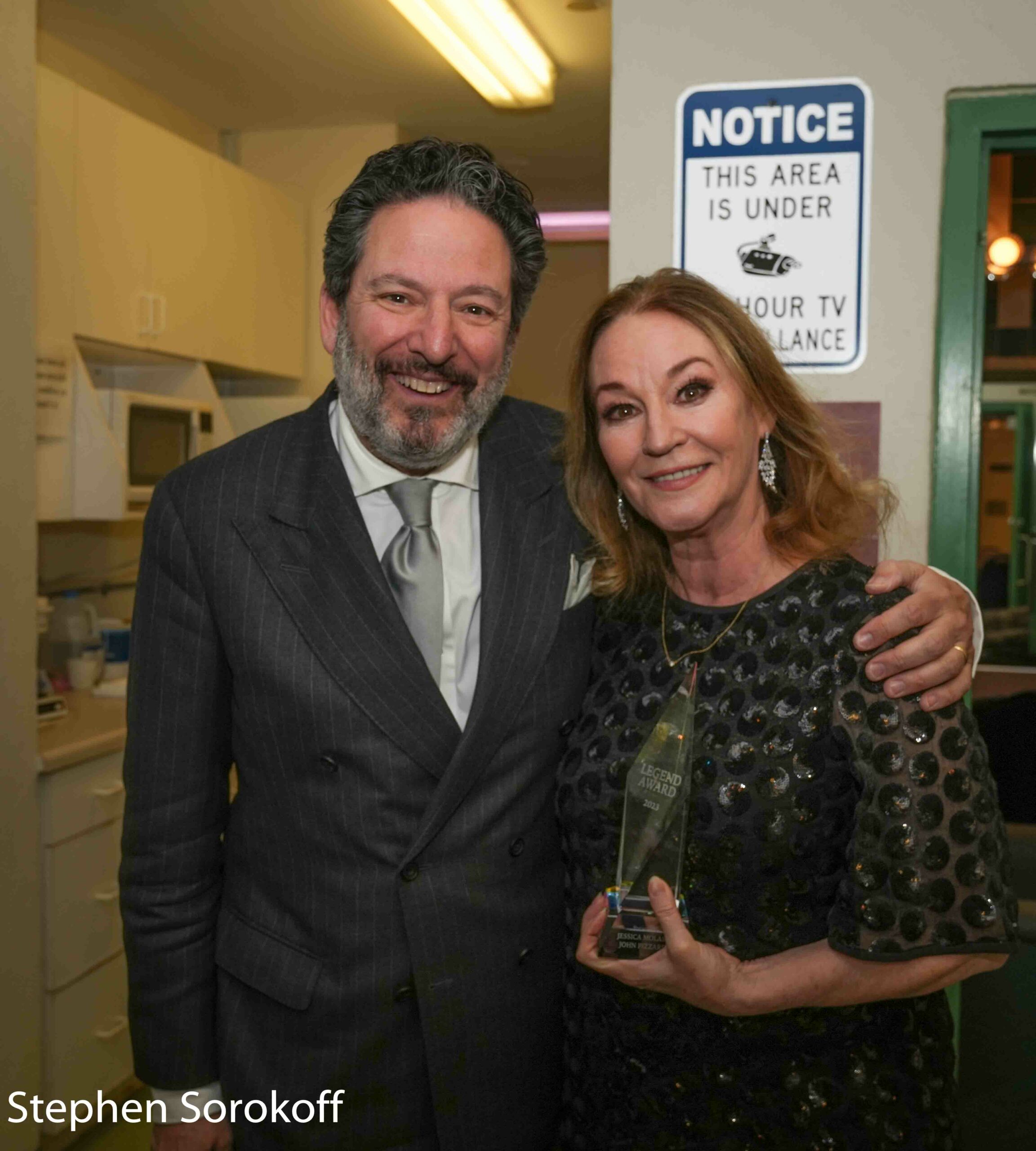 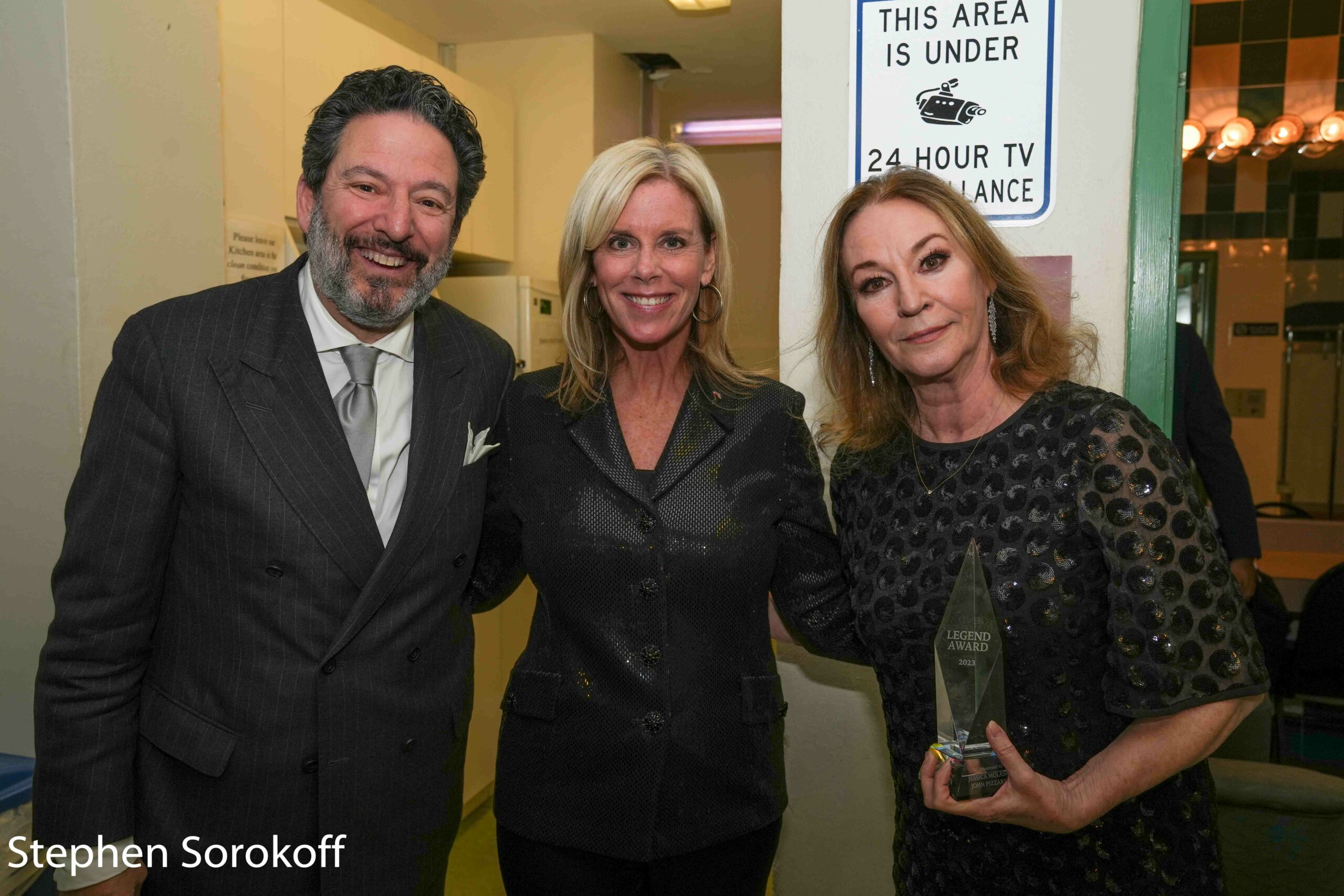 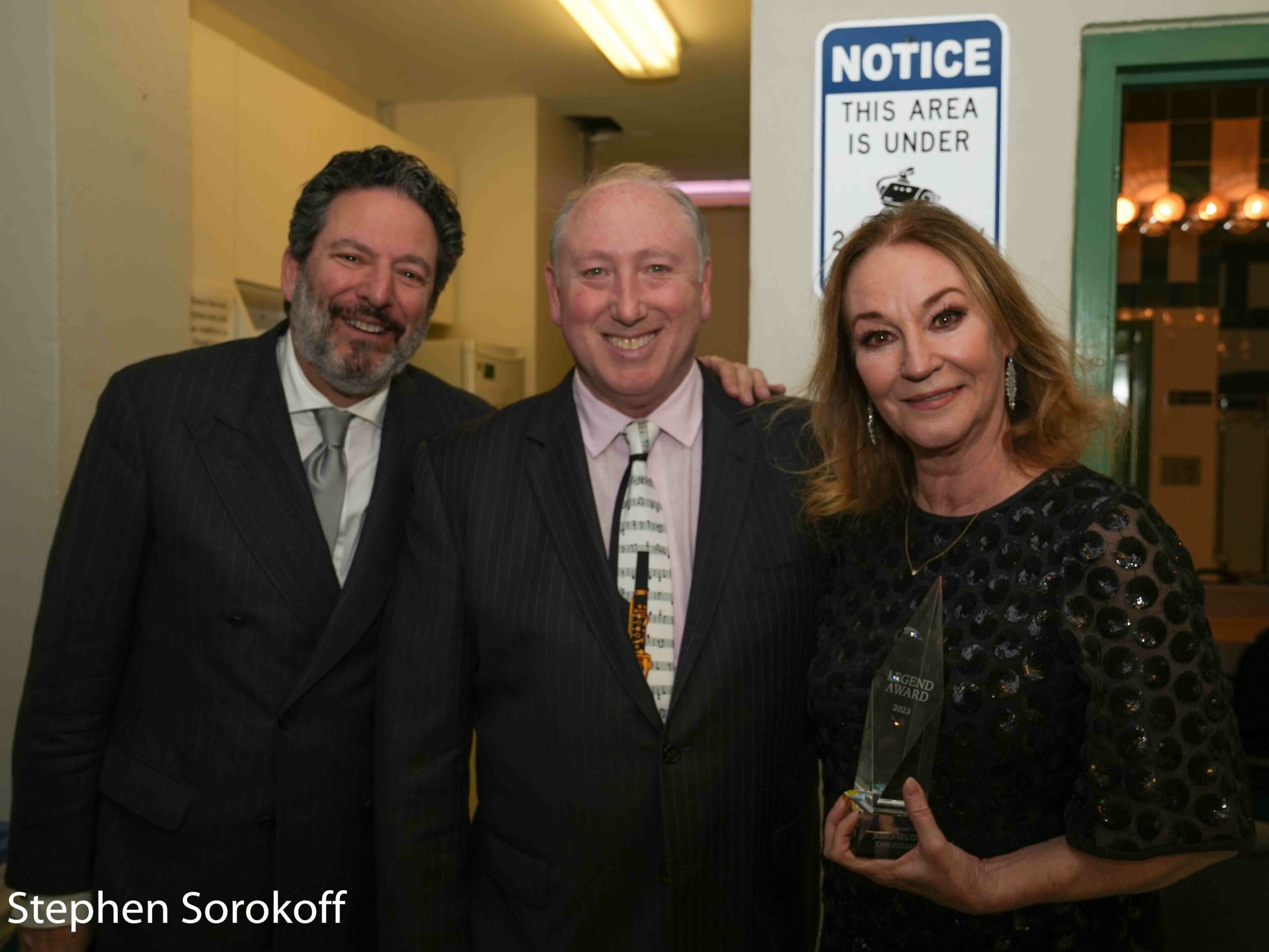 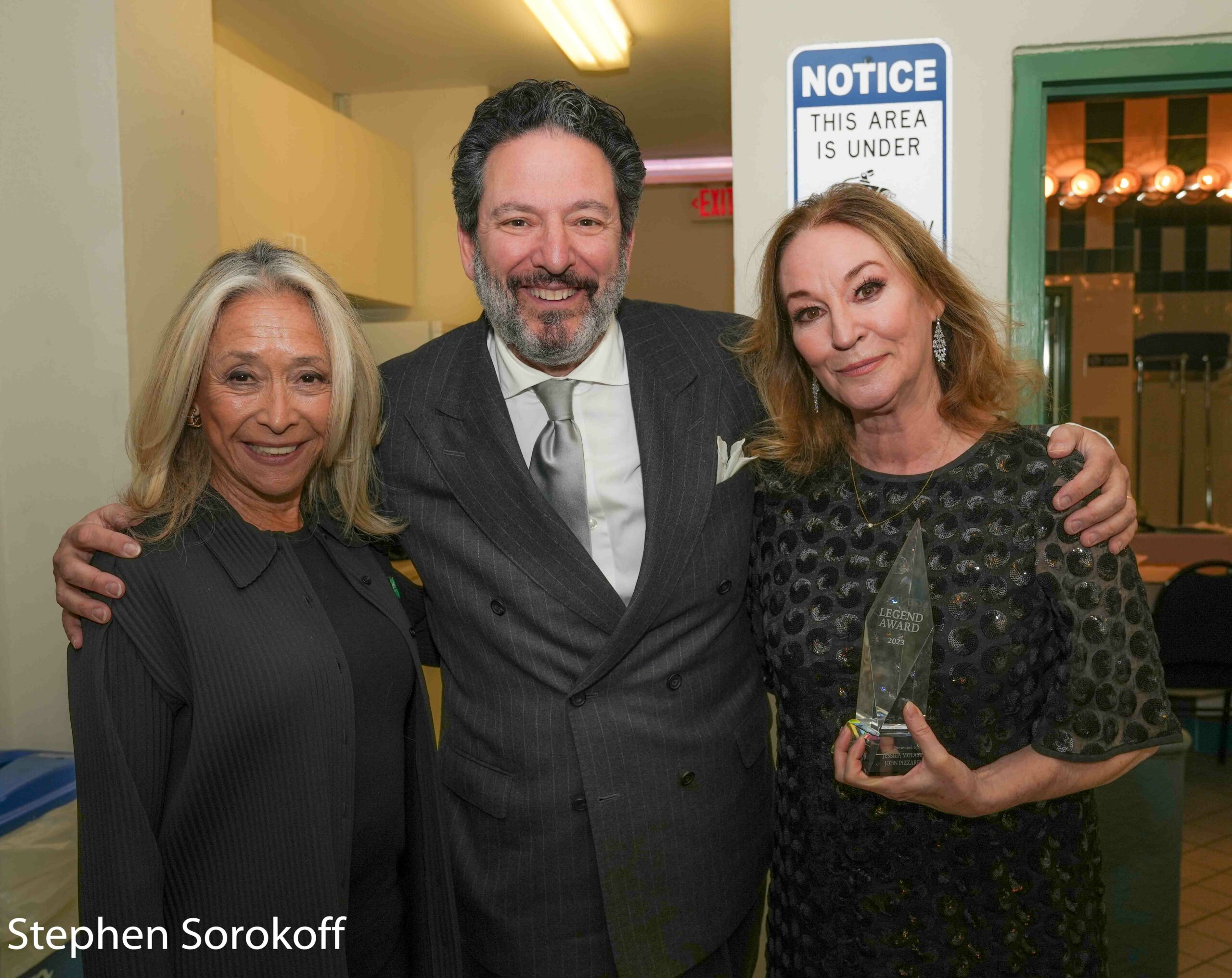 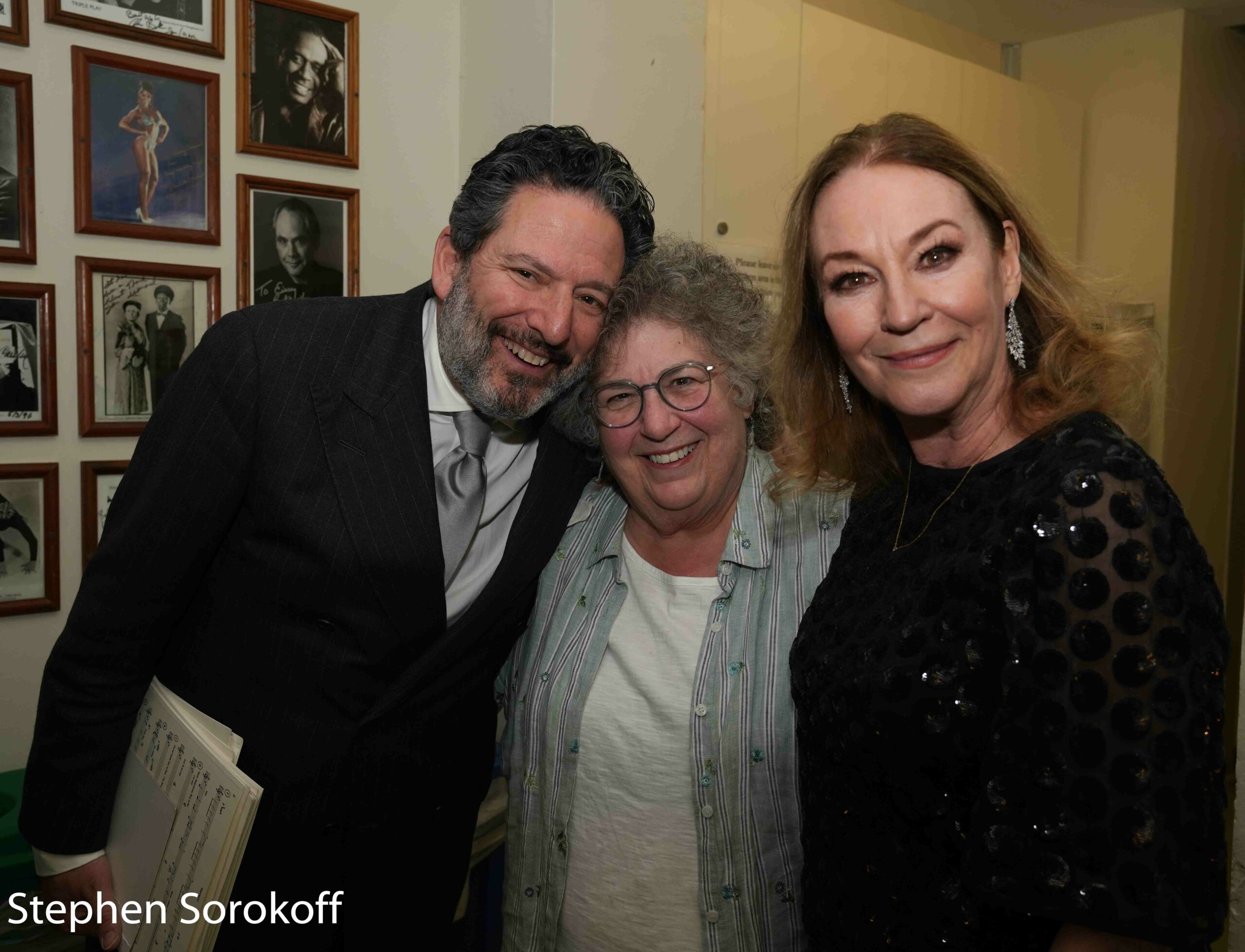 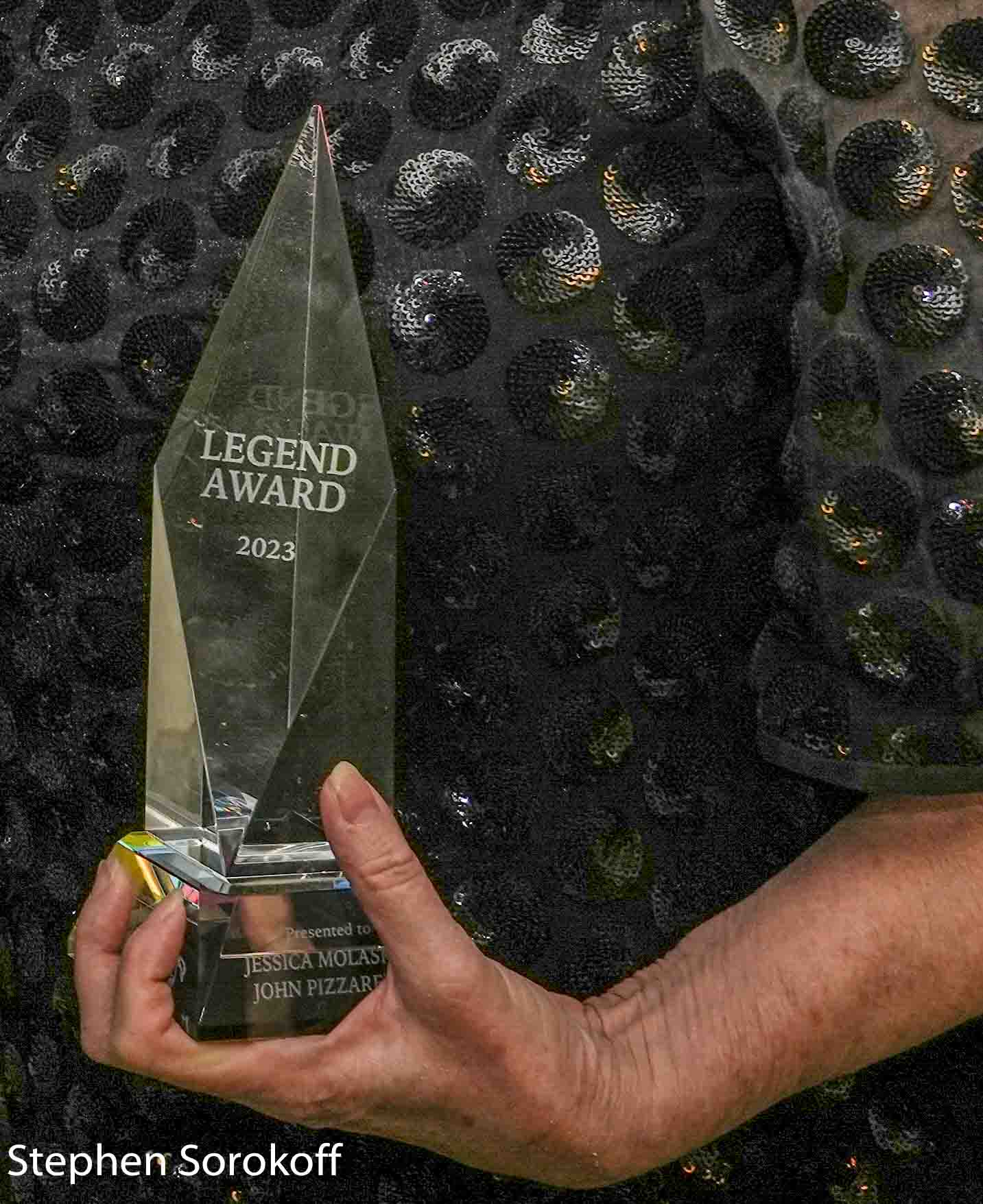