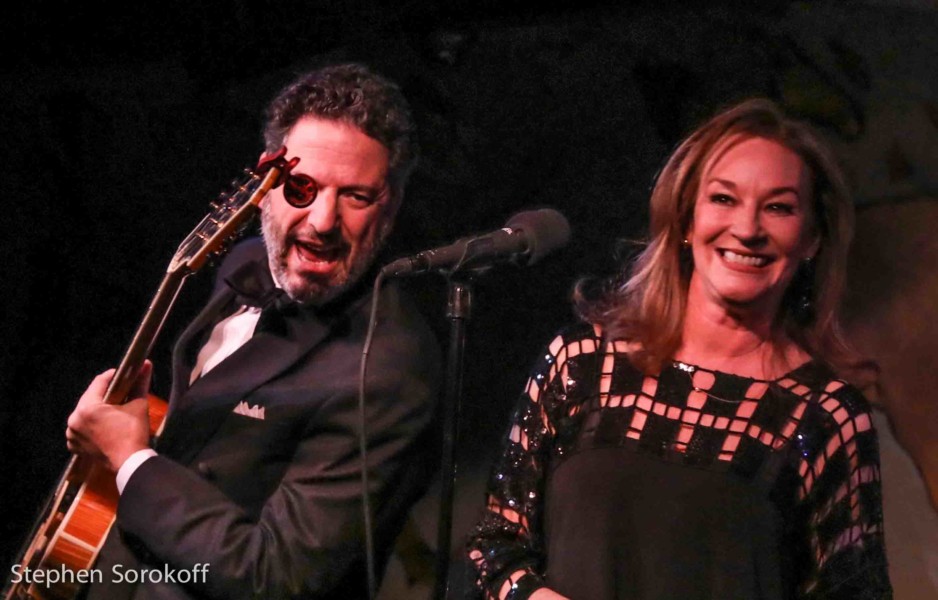 My View: John Pizzarelli & Jessica Molaskey Return To Cafe Carlyle in Many Ways

My View: John Pizzarelli & Jessica Molaskey Return To Cafe Carlyle in Many Ways

John Pizzarelli & Jessica Molaskey returned to The Carlyle in many ways last night.   As Jessica Molaskey pointed out on their opening night, this was the twelfth plus one year the couple has performed at Cafe Carlyle.   Not only did they return as one the greatest cabaret acts one can experience, they also returned the musical spirit of Bobby Short to what is probably the finest nightclub in the world.  They titled the show “The Little Things You Do Together” but it probably should be titled “what no other couple can do together”.  I don’t know if there is technically such a thing as “happy notes” but John’s improvisations and arrangements seem to always find them. If you’ve been in a room with Pizzarelli before you also know “happy” doesn’t stop with the notes. He is engaging,  witty and hip with all things conversational.  Jessica’s interpretations are some of the most imaginative renditions of standards, Sondheim, and others,  and when paired with her breathtaking voice and John’s guitar they are dazzling.  Konrad Paszkudzki as usual supplied the single note melodic pianistic velocity to perfectly weave around the  eclectic harmonies John produces.  Mike Karn on bass kept it all moving through the wide ranging tempos of the show’s song selections.  If you can only go to one cabaret show, this should be on your bucket list. 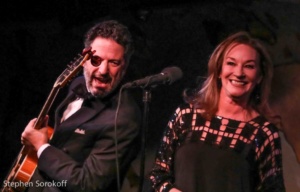 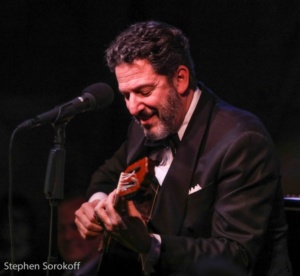 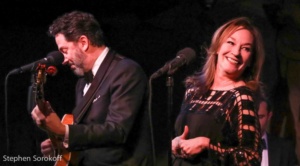 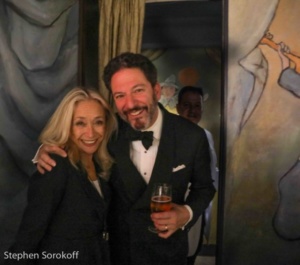 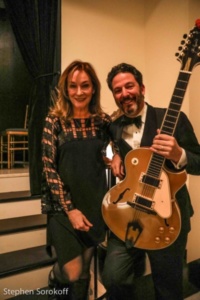 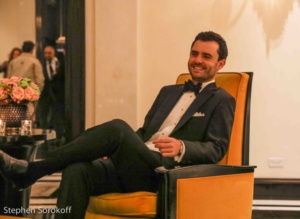 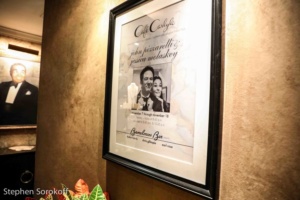 Conquest of the Universe or When Queens Collide is Everything It’s Supposed to Be
My View: Vivian Reed Sings Lena Horne – FANTASTICALLY at Feinstein’s/54 Below