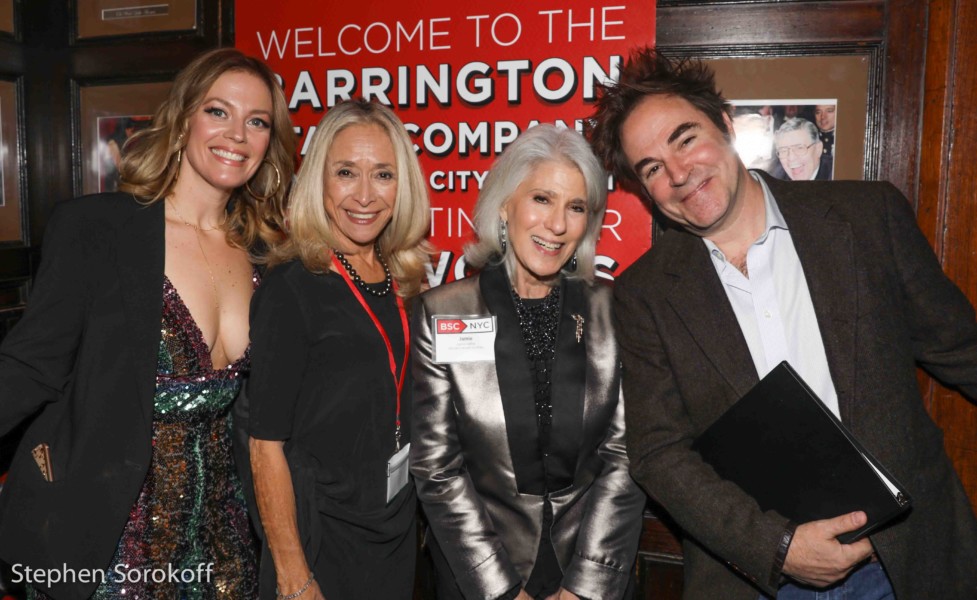 Over the past hundred years the theater community has celebrated some of the most notable events in Broadway’s history at the Friars Club.   Last night the Barrington Stage Co. the award-winning theatre in Downtown Pittsfield, Ma. under the leadership of Artistic Director Julianne Boyd held their New York City Benefit in the legendary building where so many legends of the theater community have socialized and entertained each other.   John Rando the famed director was celebrated for his extraordinary talent and his contributions to BSC.  John has directed two of the most popular musicals in BSC history, The Pirates of Penzance and On the Town, which transferred to Broadway and received four Tony Award nominations, including Best Director.  At BSC John also directed The Royal Family of Broadway and Guys and Dolls and on Broadway, he won a Tony Award for his direction of Urinetown, The Musical.

The Araca Group served as Honorary Chairs of the event which was chaired by Eda Sorokoff with co-chairs Jamie deRoy, Clara Londoner, and Rosita Sarnoff.

It was a thrilling evening and after food and drink in the Barbra Streisand and Milton Berle Rooms of the Friars Club the “Monastery” full of Barrington Stage Co. supporters headed to the Frank Sinatra Dining Room for a spectacular 2 hours of entertainment from some of BSC and Broadway’s most celebrated entertainers.  Julianne Boyd then presented John Rando with the William Finn Award for Innovation and Excellence in Musical Theatre. 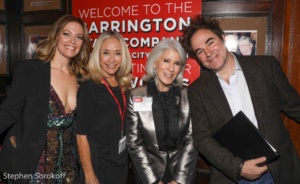 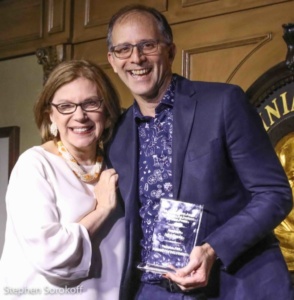 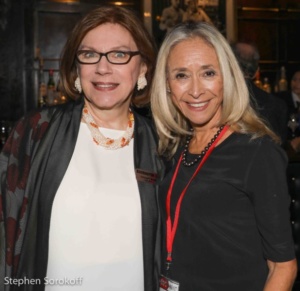 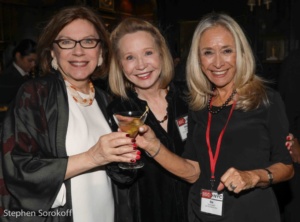 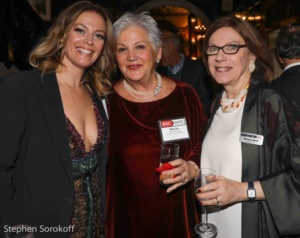 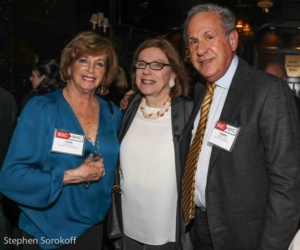 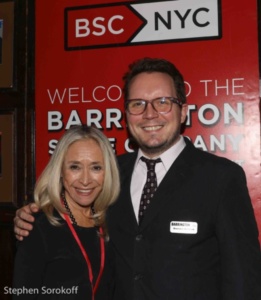 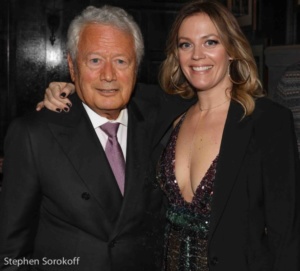 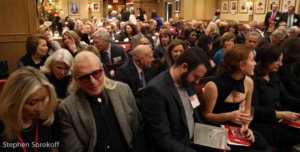 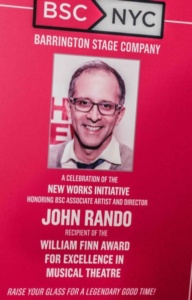 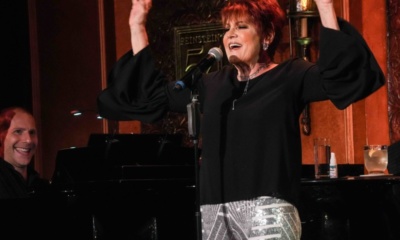 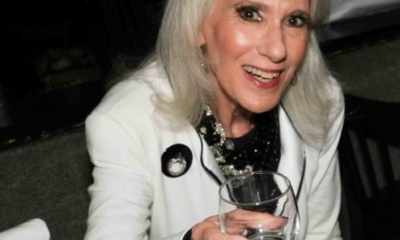 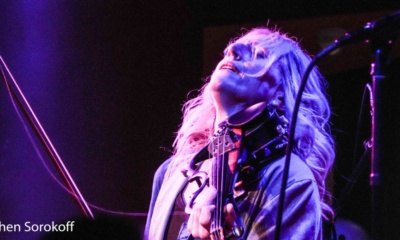 Stephen SorokoffJuly 10, 2022
Read More
Scroll for more
Tap
My View: Sneak Peek Inside A Private Birthday Party at The Friars Club
My View: Wake Up On The Sunny Side Of The Street – Steve Tyrell is at Cafe Carlyle