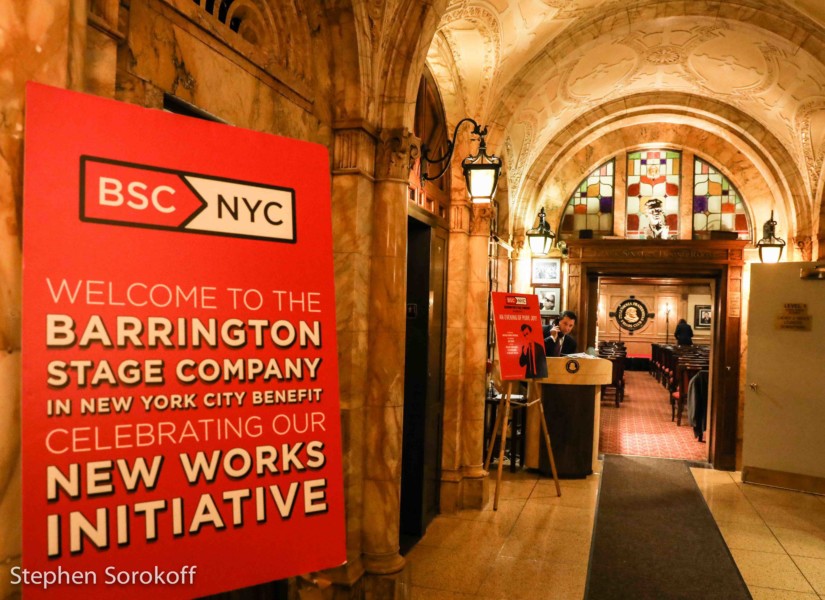 WITH PERFORMANCES AND TRIBUTES BY

AT THE FRIARS CLUB

Barrington Stage celebrates John Rando for his extraordinary talent and his contributions to BSC. John has directed two of the most popular musicals in BSC history, The Pirates of Penzance and On the Town, which transferred to Broadway and received four Tony Award nominations, including Best Director. At BSC, John also directed The Royal Family of Broadway and Guys and Dolls and on Broadway, he won a Tony Award for his direction of Urinetown, The Musical.

“I am deeply humbled and grateful to the Barrington Stage Company to be selected as the 2018 honoree of the William Finn Award for Excellence In The Musical Theatre,” said honoree John Rando. “Between Barrington Stage’s commitment to developing new musical works, as manifest with its New Work Initiative, and its unparalleled practice of brilliantly reviving the classics of the musical theater, BSC provides a wonderful home to writers, composers, performers and directors alike. And frankly, I am simply honored to be a member of the BSC family.”

Tickets for BSC/NYC begin at $400. All proceeds benefit BSC’s New Works Initiative. For tickets and more information contact Jessica Provenz at 413-997-6110 or jprovenz@barringtonstageco.org.

ABOUT THE NEW WORKS INITIATIVE

BSC believes that new work is the heart and soul of theatre. If theatre is to thrive and create meaningful and new experiences for audiences, then it is vital to support playwrights and their visions of the world we live in. BSC has enjoyed great success with several new works, including: The 25th Annual Putnam County Spelling Bee, Freud’s Last Session, Dr. Ruth–All the Way, Dancing Lessons, American Son, Broadway Bounty Hunter, The Royal Family of Broadway, The Chinese Lady and Well Intentioned White People.

Presented on the Boyd-Quinson Mainstage, Into the Woods features music and lyrics by 13-time Tony Award winner Stephen Sondheim, a book by James Lapine (Sunday in the Park with George) and was originally directed on Broadway by James Lapine. Musical direction is by BSC Associate Artist Darren R. Cohen (BSC’s West Side Story) with direction by BSC Associate Artist Joe Calarco (BSC’s Ragtime).

and direction by Stephen Brackett (Be More Chill).

2019 Season Passes are now on sale and available at www.barringtonstageco.org or by calling 413-236-8888 or visiting the box office (122 North Street, Pittsfield, MA 01201). Single tickets for Into the Woods, Fall Springs and Gertrude and Claudius will be available in March 2019.

Barrington Stage Company (BSC) is an award-winning regional theatre located in Pittsfield, MA, in the heart of the Berkshires. Co-founded in 1995 by Artistic Director Julianne Boyd, BSC has a three-fold mission: to present top-notch, compelling work; to develop new plays and musicals; and to find fresh, bold ways of bringing new audiences into the theatre—especially young people. Barrington Stage garnered national attention in 2004 when it premiered William Finn and Rachel Sheinkin’s musical hit The 25th Annual Putnam County Spelling Bee, which later transferred to Broadway where it won two Tony Awards. In 2009, BSC premiered Mark St. Germain’s Freud’s Last Session, which later moved Off Broadway and played for two years. St. Germain’s Becoming Dr. Ruth (which premiered at BSC as Dr. Ruth, All the Way) played Off Broadway at the Westside Theatre. BSC’s all-time record-breaking musical On the Town was originally produced at BSC in 2013 before transferring to Broadway, where it was nominated for four Tony Awards including Best Musical Revival. In 2016, Barrington Stage swept the first annual Berkshire Theatre Awards by winning 20 out of the 25 awards. Also in 2016, BSC produced the world premiere of American Son, which won the Laurents/Hatcher Award for Best New Play and is now playing on Broadway. In 2017, BSC produced the much-lauded revival of Stephen Sondheim and George Furth’s Company, starring Aaron Tveit. In 2018, BSC produced the critically-acclaimed production of West Side Story in honor of Leonard Bernstein and Jerome Robbins’ 100th birthdays. BSC has won the Best of the Berkshires Readers’ Choice for Best Live Theatre for the past two years. 2019 marks BSC’s 25th Season Anniversary. 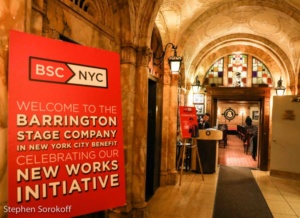 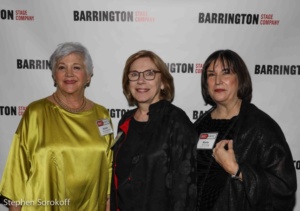 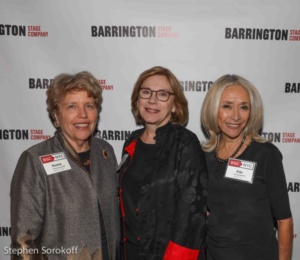 Stephen SorokoffMay 25, 2022
Read More
Scroll for more
Tap
She Says: Raul Esparza is Mesmerizing in Classic Stage Company’s The Resistible Rise of Arturo Ui
King Kong a Musical in Search of a Era