If you are a patron of the arts your musical memory probably has some very special evenings  filed away.  You know, the ones you recount to friends….”I was there for the…….concert”.  Unfortunately I wasn’t in the audience for the Judy Garland Carnegie Hall concerts in the 60’s.  However, last night I was in that same historic building (albeit Zenkel Hall) on 57th street and inhaled some of the same excitement that thrilled those Judy fans over 60 years ago.  I was watching a unique performer from England named Debbie Wileman meticulously  recreate the sound and physicality of Judy Garland.

It was a smaller hall, a smaller orchestra, and a larger than life Judy Garland, with the cheers and standing ovations from an audience that seemed to be imported from back to the future. 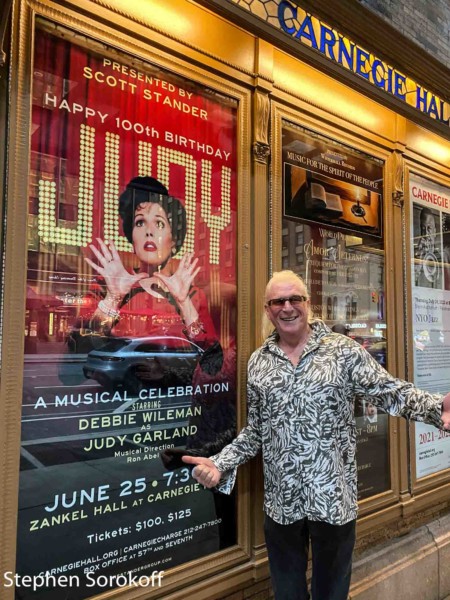 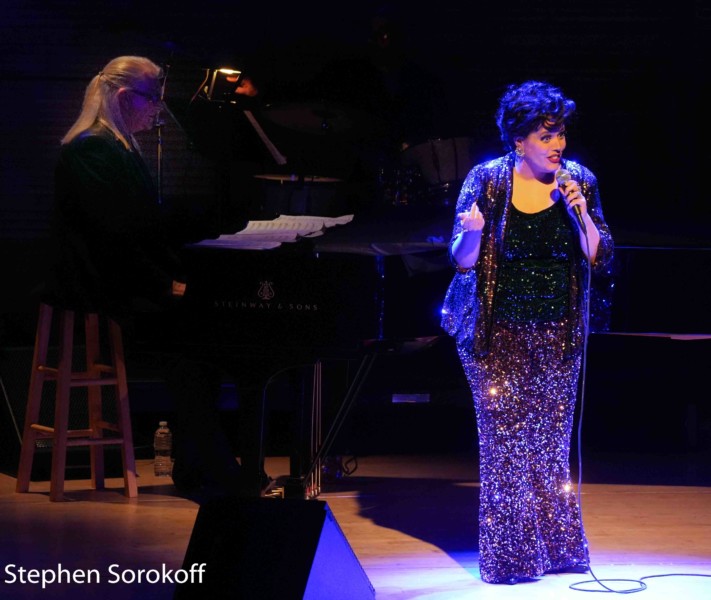 Londoner ‘mum’ and overnight internet sensation, 38 year old Debbie Wileman is an uncanny recreation of the sound of Judy Garland.  Debbie has gained over 1 million online views for her spot-on ‘Judy’.  This all started during the pandemic…

Debbie just arrived here in the States to begin a USA Tour and she just released a brand new album, called “I’m Still Here”….all as part of a year long celebration of Judy Garland’s 100th Birthday. 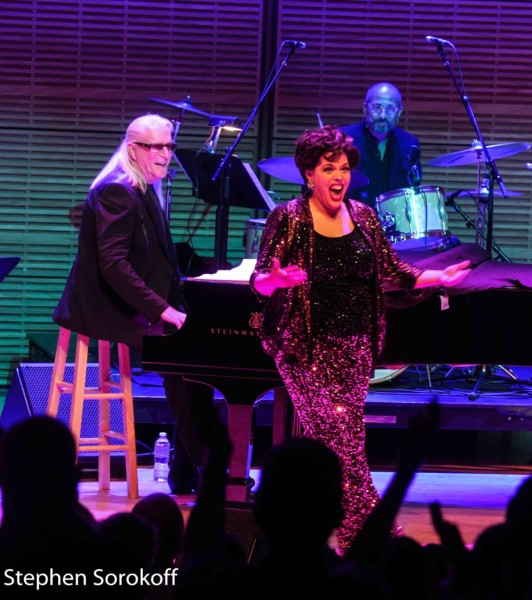 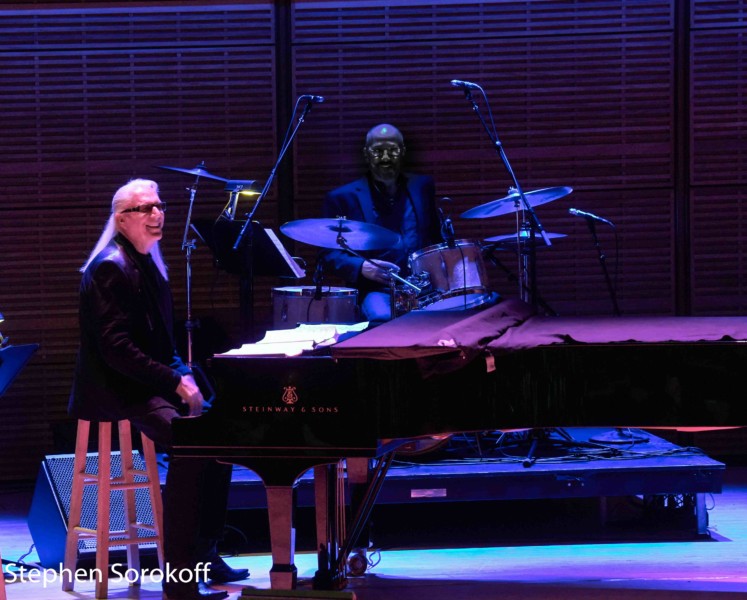 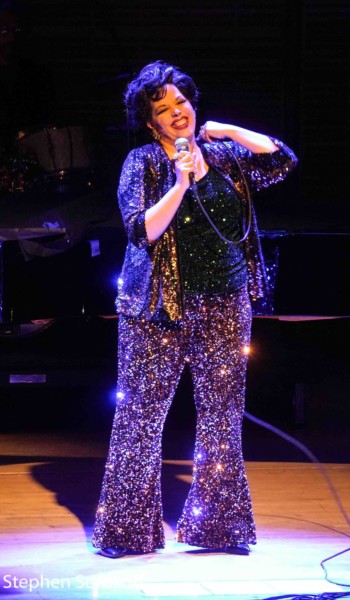 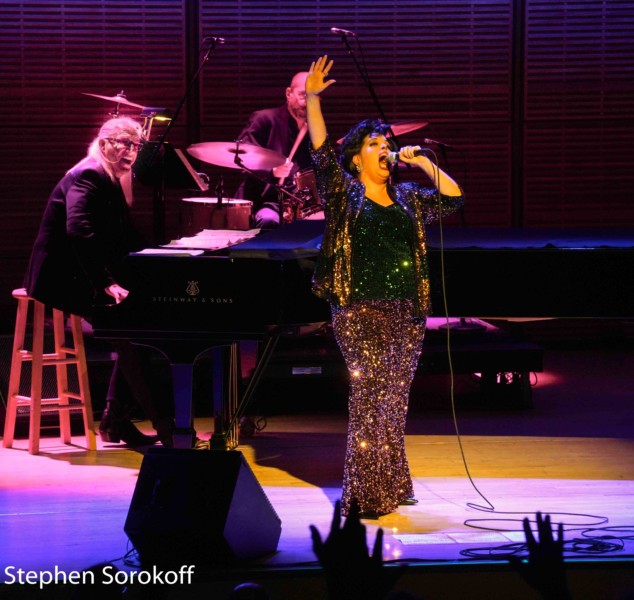 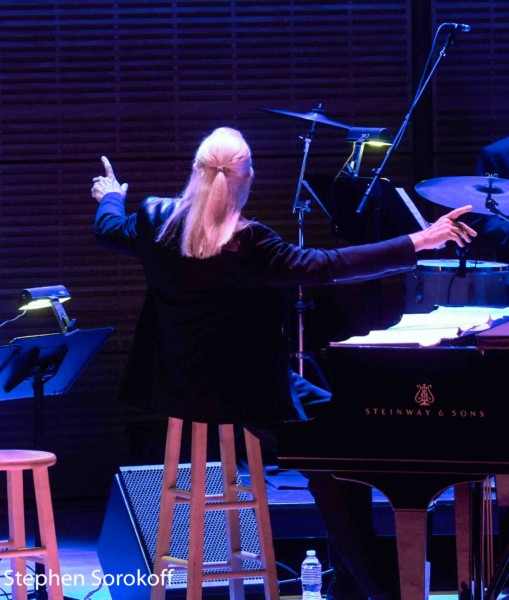 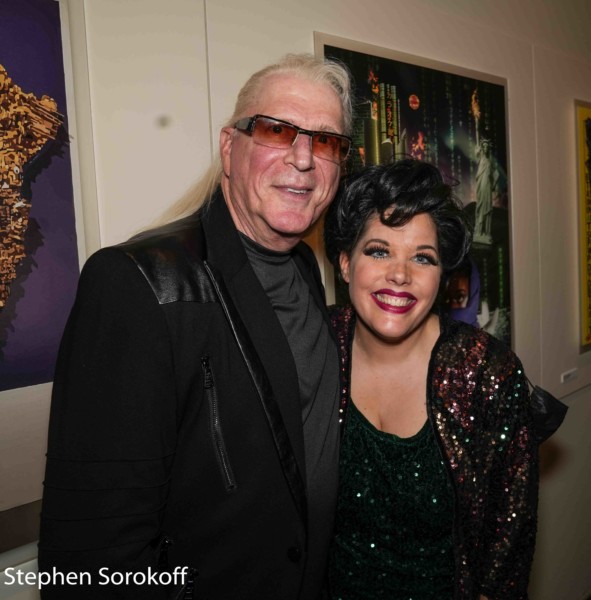 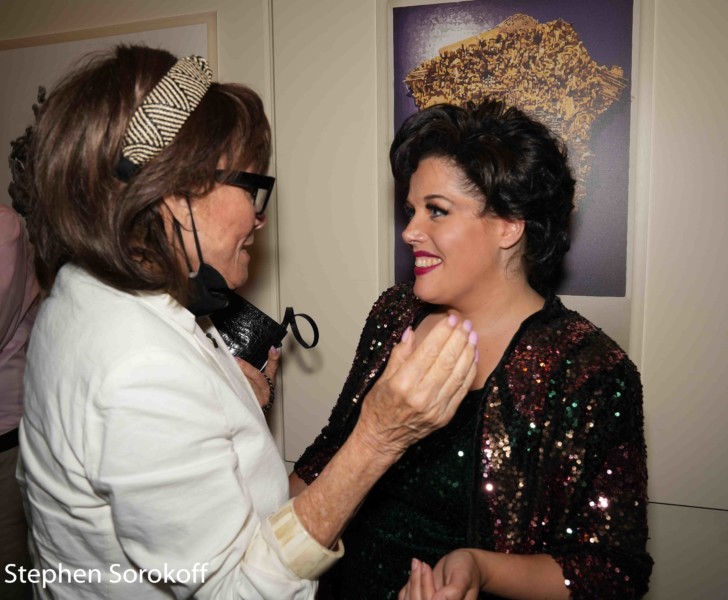 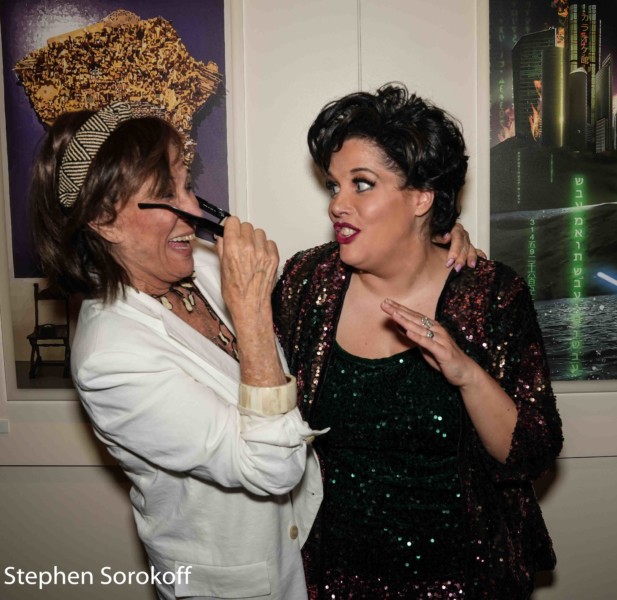 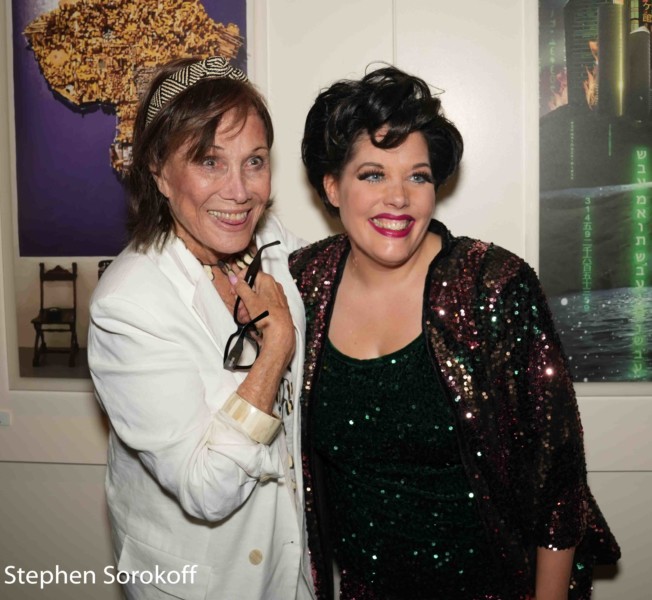 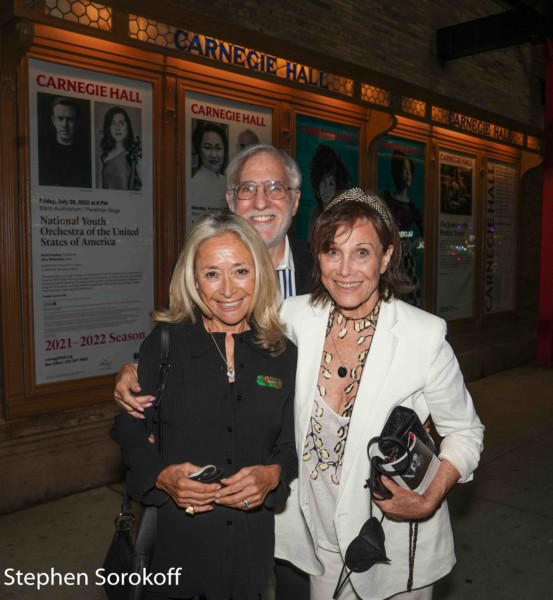 Suzanna BowlingJuly 27, 2022
Read More
Scroll for more
Tap
Cabaret, Talks and Concerts For July
My View: Linda Lavin Has A Party At Birdland