My View: Julie Budd Is Interviewed By Bill Boggs

My View: Julie Budd Is Interviewed By Bill Boggs

The American Popular Song Society presented a very special afternoon with Julie Budd. Linda Amiel Burns, it’s president and Richard Skipper hosted the event which featured a performance by Julie and a fascinating interview with the singer by Bill Boggs. Since her career began, Julie Budd has appeared on some of the most prestigious stages in the world and alongside of some of the most illustrious stars in performance history. Musical direction was by Herb Bernstein. 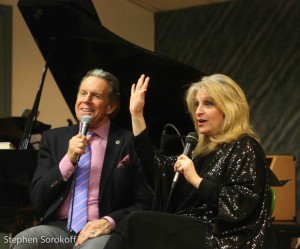 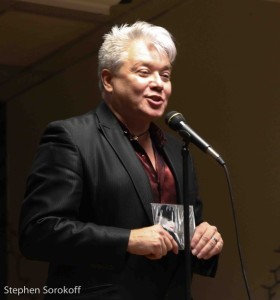 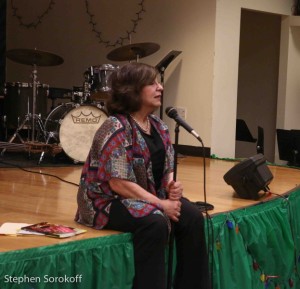 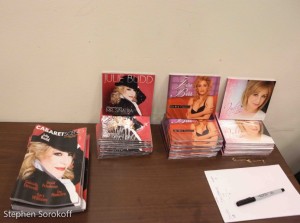