My View: “Just The Way He Is” Steve Tyrell 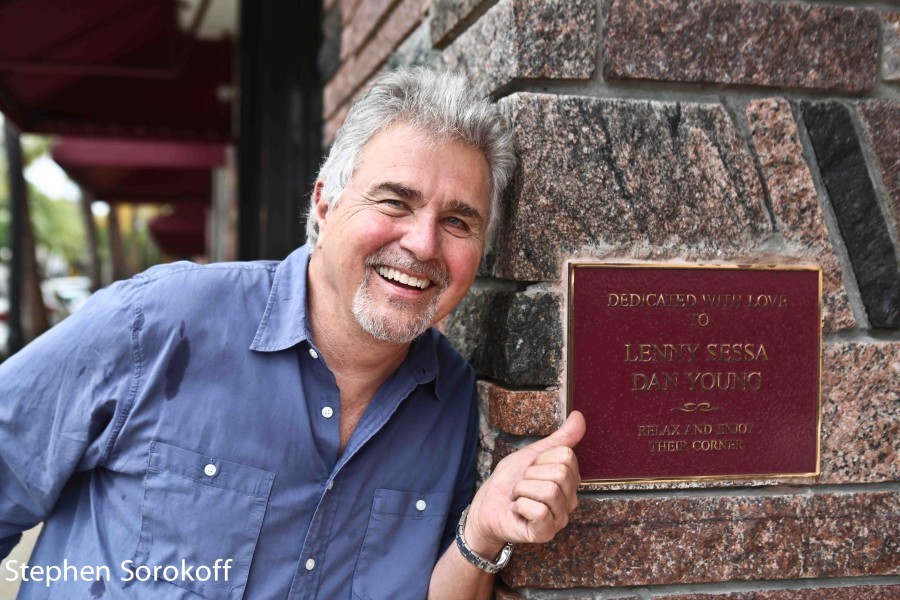 My View: “Just The Way He Is” Steve Tyrell

One of the things that Steve Tyrell said in his show currently at The Royal Room at The Colony Hotel is that “this music (Sinatra & The American Songbook), will still be heard 200 years from now”.  I’m also sure that Steve Tyrell’s unique voice and Bob Mann’s arrangements will be very much studied and listened to by future generations of students of  American popular music. Just as Nelson Riddle arrangements have become totally joined at the hip with Mr. Sinatra, Bob Mann’s melodic and harmonic inventiveness have become a classic sound that totally reflects and communicates the exuberance of a Tyrell performance. Steve refers to Florida as his second home, and it seems his arrival brings out music lovers from all over the state who come to visit him wherever he performs. A Tyrell performance is probably one of the most entertaining popular music experiences you can have due in large part to his “Side B” activities. Steve is a radio host in LA and has had a long career as a record producer. His ability to communicate and recreate the sounds that are the audio tracks of our music life is intelligent and creative. His natural warmth, love of the music, the people who created it, and come to hear it is a permanent part of his personality. Tyrell is Just The Way He Is – genuine, original, sincere and authentic. Here he is, on and off stage.

For Stephen’s complete photos of Steve Tyrell in Palm Beach go to broadwayworld.com 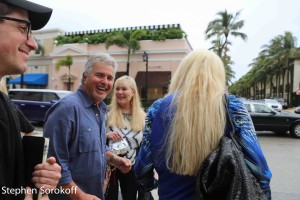 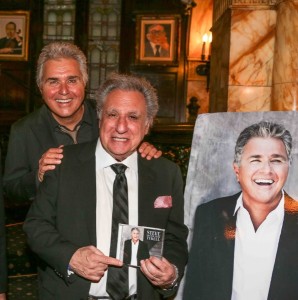 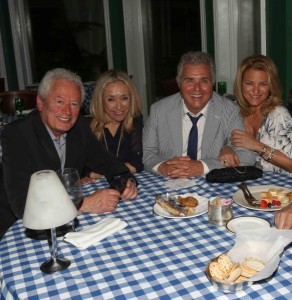 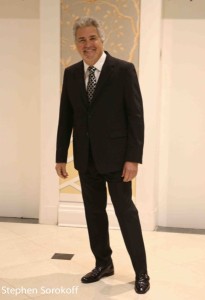 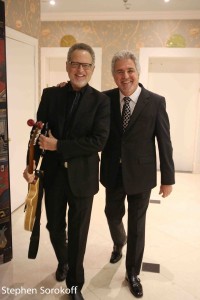 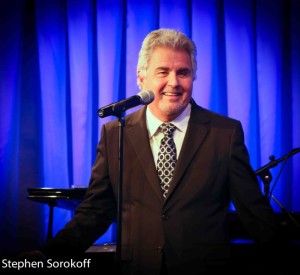 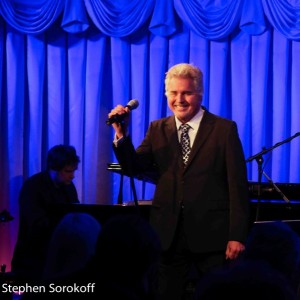 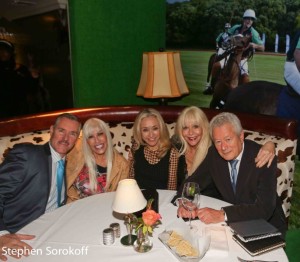 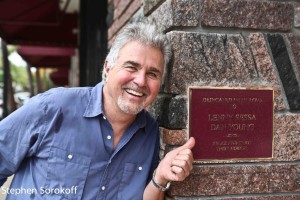