My View: Just Thinking – Was Bob Dylan Ever In The Cafe Carlyle? 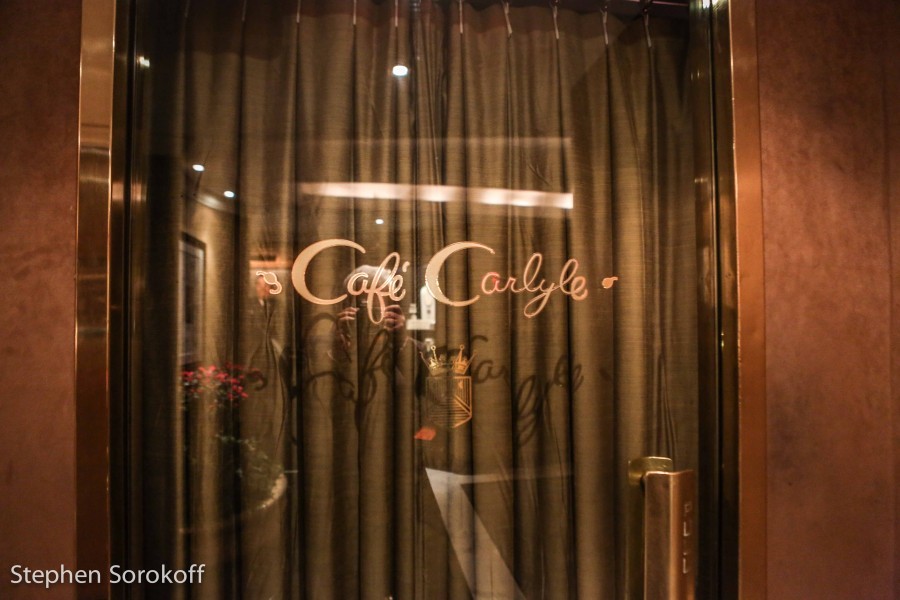 My View: Just Thinking – Was Bob Dylan Ever In The Cafe Carlyle?

I felt like a pair of brown shoes in a black tuxedo last night at Cafe Carlyle. George Gobel said something like that to Johnny Carson when he joined Tonight Show super cool guests Dean Martin & Bob Hope on the TV couch. I remember, but missed the Bob Dylan era, and it’s not because as Judy Collins another Carlyle favorite says “if you remember the 60’s you weren’t there.” Joan Osborne gave me an understanding of the greatness of Bob Dylan last night. I’m sure the fans of that part of the American Songbook are going to love this show. I don’t remember seeing Bob Dylan on Johnny Carson so my expertise in reviewing his music is somewhat lacking. That being said, Joan has a wonderful voice, her musicians were great, and Dylan’s lyrics become very effective in her performance.

(For Stephen’s complete photos of this show go to Broadwayworld.com) 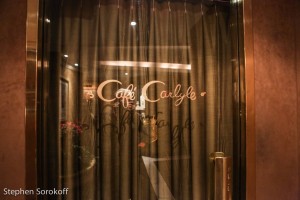 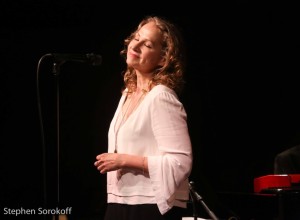 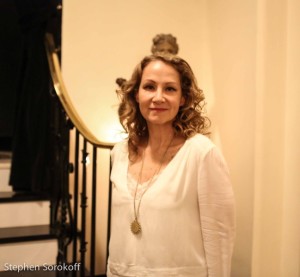 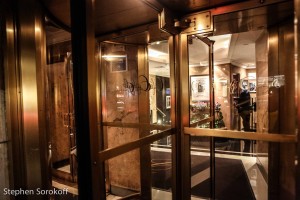 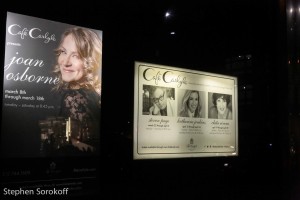 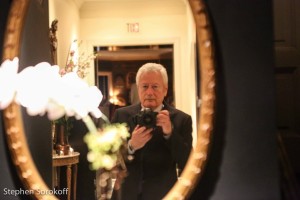