Albert Bergeret noted that when speaking with Sheldon about the many previous honors he has received during his long career, Harnick mentioned that a NYGASP tribute would have more specific meaning to him than others because of it’s connection to W.S. Gilbert’s influence and the history of G&S.

Since The Players founding by Edwin Booth in 1888 it’s townhouse in Gramercy Park has been a place where some of the most memorable theatrical events have taken place and The New York Gilbert & Sullivan Players Gala last night was certainly one of them as they honored Sheldon Harnick.  Laura Benanti a close friends of the Harnicks appeared at the end of the program and performed She Loves Me in 15 minutes or less.

Check out the VIDEO and the full article & photos on Broadwayworld.com 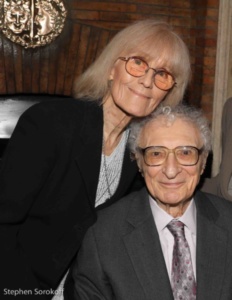 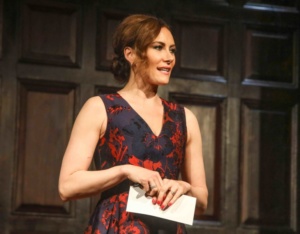 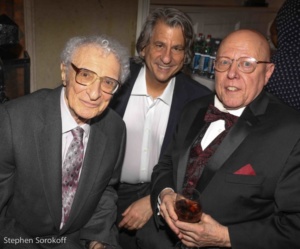 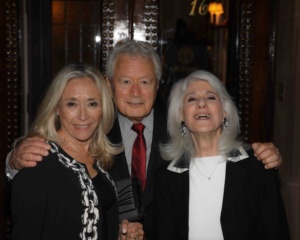 Suzanna BowlingSeptember 15, 2022
Read More
Scroll for more
Tap
You Could Win Free Broadway Tickets For a Year With 2018 Tony Awards Challenge
The 2018 Class of Tony Nominees