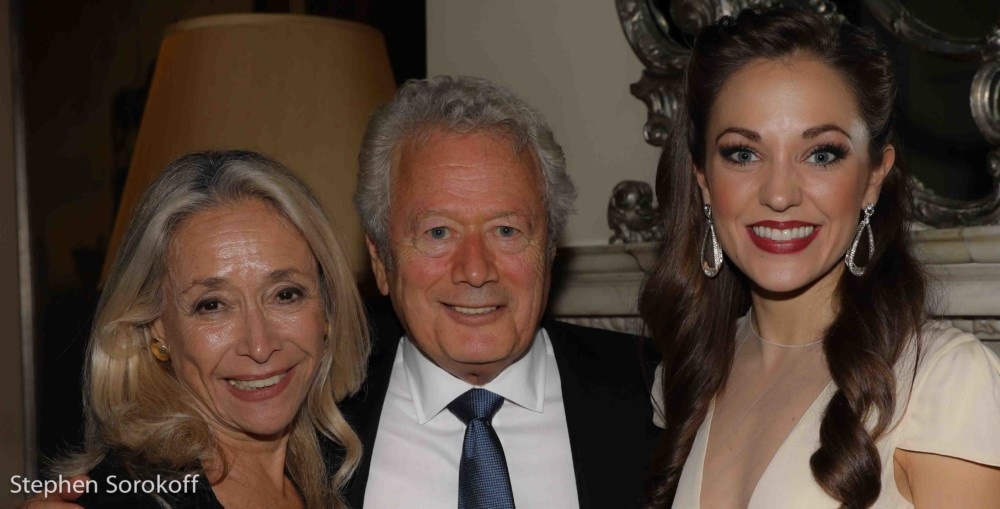 Even If you have premium seating at a Broadway Musical or nightclub you still will not be able to feel that  the beautiful girl with the spectacular voice  performing on stage is singing just for you, and in your living room!  Laura Osnes at Cafe Carlyle last night was acting and singing a few feet away from all of us in The Carlyle’s legendary “living room” with her show called “Cockeyed Optimists” and as they say, “you had to see it to believe it”.  Together with Ted Sperling and Laura’s special guest Ryan Silverman they created “The World of Rodgers and Hammerstein” and it probably would be nominated for a Tony Award if it were in a theatre. The lucky audience that got to be up close and personal with Broadway royalty in Cafe Carlyle were at times overwhelmed with the beauty of the music being made by these three artists, who possess  many theatre awards between them.  So if you can join them, like all good hosts they are going to make sure there’s plenty of good food, wine and conversation during your visit.   You will even get to give them a hug and say goodnight to Laura, Ted, and Ryan after the show.

(For another article by Stephen & complete photos of this show go to Broadwayworld.com  ) 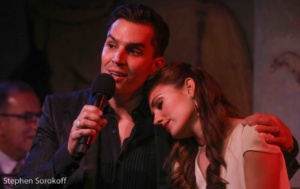 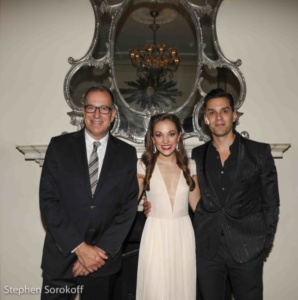 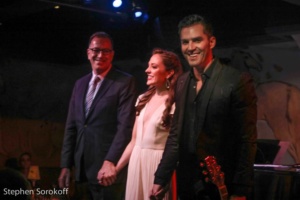 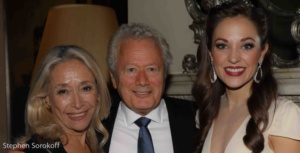 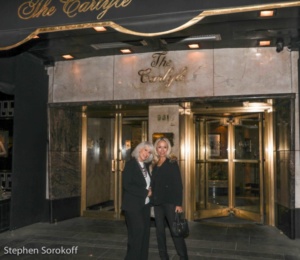