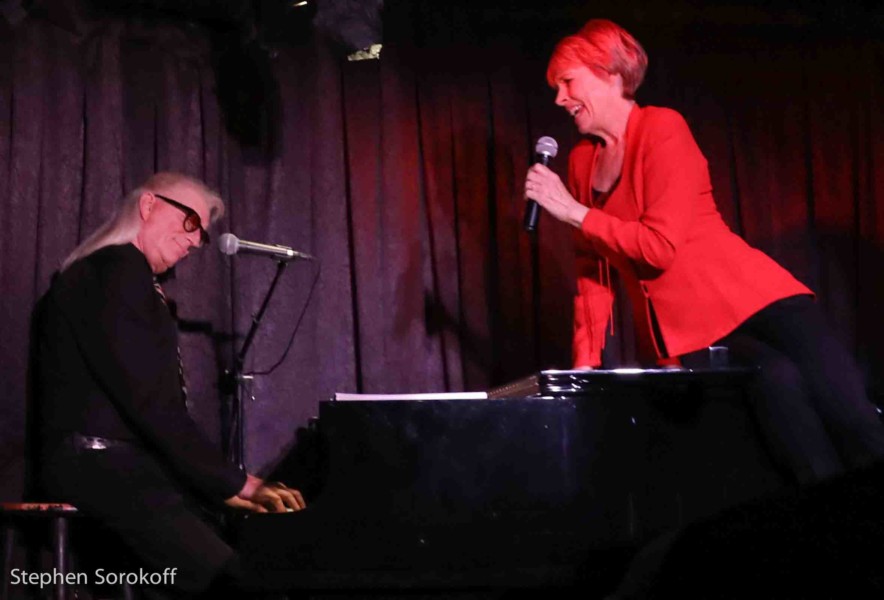 My View: Lerner Without Loewe Sung By Liz Robertson at Don’t Tell Mama

My View: Lerner Without Loewe Sung By Liz Robertson at Don’t Tell Mama

The show is directed by Barry Kleinbort with musical direction by Ron Abel.

Liz Robertson started performing at a young age with the BBC’s Young Generation. Liz’s West End career began with A Little Night Music, directed by Hal Prince and the revue Side By Side By Sondheim, which she subsequently took to Toronto with Georgia Brown. 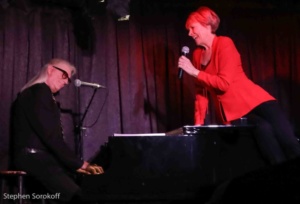 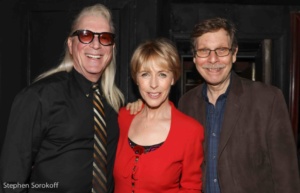 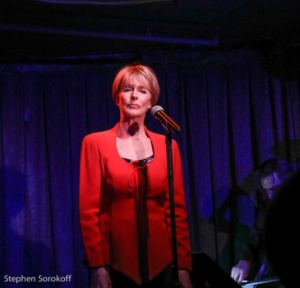 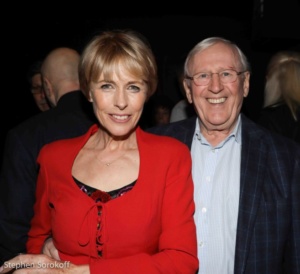 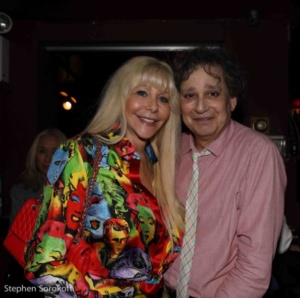 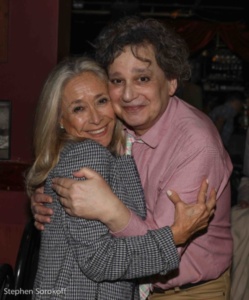 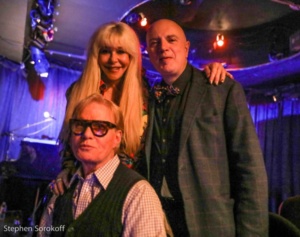 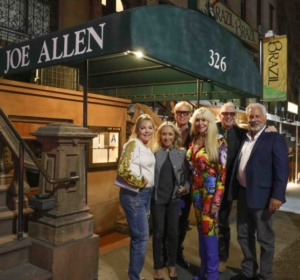