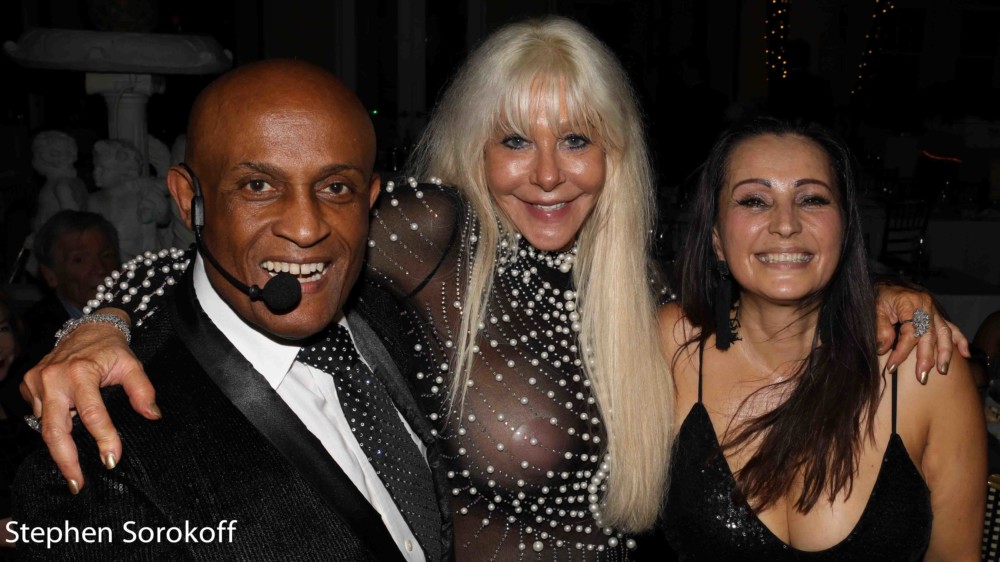 My View: Lilian & Maycol And A Palm Beach New Year

My View: Lilian & Maycol And A Palm Beach New Year

The love and spirit of many cultures was the perfect theme to start off the New Year, and the famed Internationally acclaimed entertainers Lilian & Maycol provided the perfect harmony to begin 2019 at one of the most famous destinations in the world……Palm Beach.

The dynamic entertaining song stylists Lilian & Maycol are one of the most sought after  international cabaret and concert acts. They create magical moments with their extensive repertoire in all genres, singing in English, Spanish, Portuguese, French and Italian.  Maycol (form New York) and Lilian (from Mexico) have enjoyed musical residences in Hotel Martinez Cannes,   France, Hotel St Regis Bora Bora, Hotel Las Dunas Marbella, Spain and countless prestigious international venues as well as performing For Bill Gates and Bill Clinton at the International Aids Conference in Roger Stadium Toronto, Canada.  This New Years Eve they were electrifying the Palm Beach revelers at one of the premier spots on the island.  Trevini.

Combining the menu favorites of Master Chef Claudio from Stresa, Italy, the Trevini decor, reminiscent of the finer trattorias throughout the Italian Peninsula, and the music of Lilian & Maycol made for an exciting New Years Eve on the island of Palm Beach.

According to early settler accounts, Palm Beach received its name from a shipwreck named the “Providencia.”  The ship washed ashore in January of 1878 with a load of cocoanuts bound from Havana to Barcelona.  Early settlers lost no time claiming salvage and planting the cocoanuts which were not native to South Florida in an effort to launch tropical South Florida on a commercial cocoanut industry.  Henry M. Flagler, a millionaire industrialist and owner of the Florida East Coast Railway, began buying acres of land on the island of Palm Beach.  Many early homesteaders found themselves very wealthy, as orders had been given to buy “at any price.”  The town was incorporated on April 17, 1911 and soon began long range plans to develop and protect the island paradise.  Comprehensive Plan which guide continuing efforts to preserve the quality and beauty of Palm Beach. 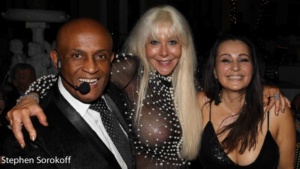 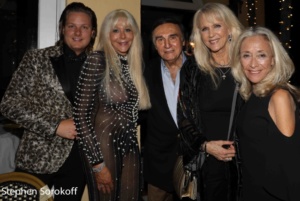 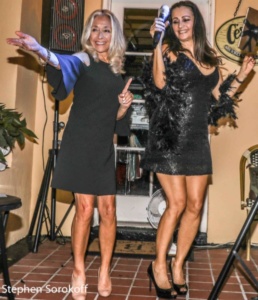 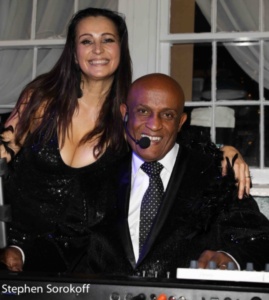 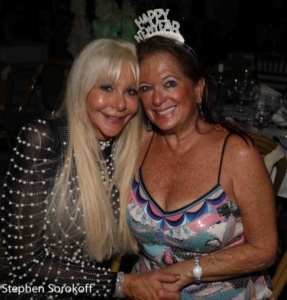 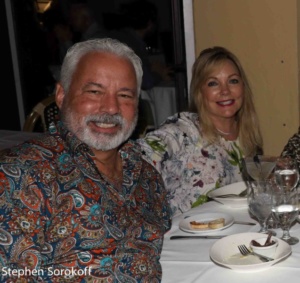 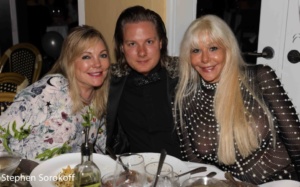 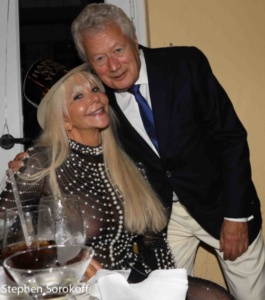 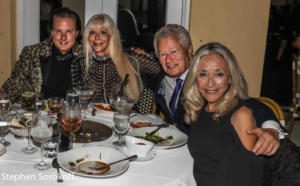 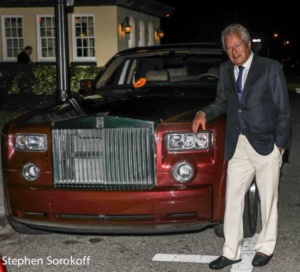 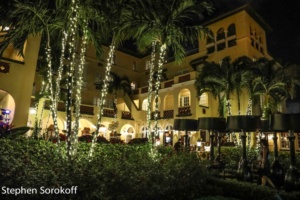