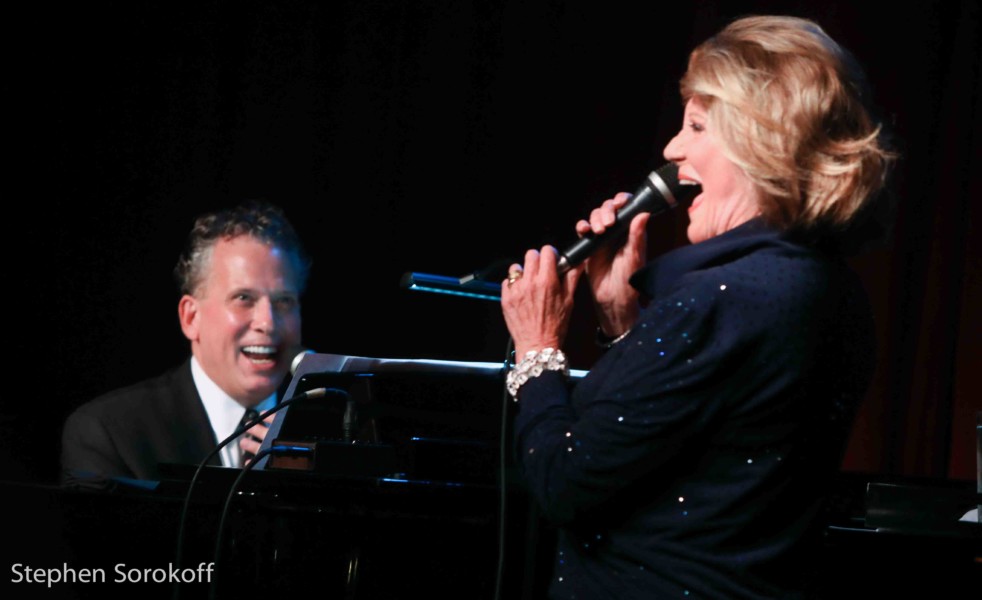 Linda Lavin returned to the historic Birdland stage last night with a show titled “My Second Farewell Concert”.  The musicianship and entertainment of her performance will make it very hard for Ms. Lavin in any way to have a real “Farewell Concert”.  More accurately the title should have been one of her prior shows called “Starting Over”   Her song list contained a wealth of new music arranged by Billy Stritch.  It’s an extraordinary event when Mr. Stritch is at the piano accompanying a singer with his creative notes and vocals. When he’s with his pal Linda it’s a match made in heaven. Helping Linda say a great “farewell” was her regular special guest Aaron Weinstein.  Once again Jim Caruso’s Broadway at Birdland series supplied the folks with a level of quality hard to match, and luckily for audiences Linda Lavin will be saying this type of farewell for a long time to come.  You can say hello and “farewell” to Linda Lavin July 29th at Helsinki Hudson in Hudson, New York. 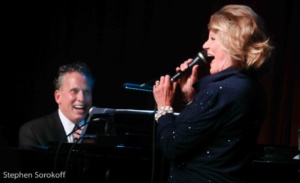 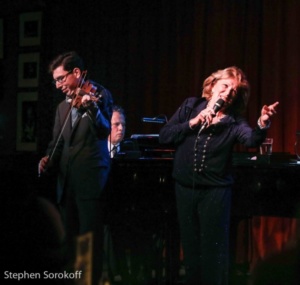 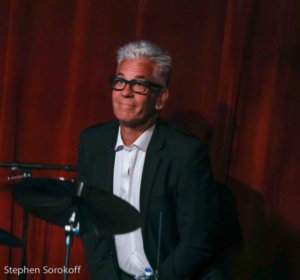 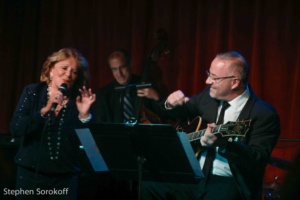 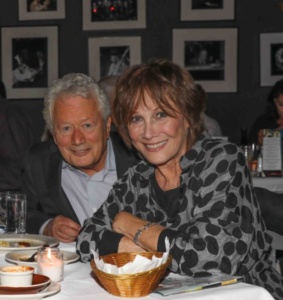 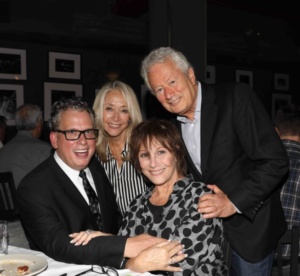