My View: Look Who’s Moving From Broadway To Off Broadway 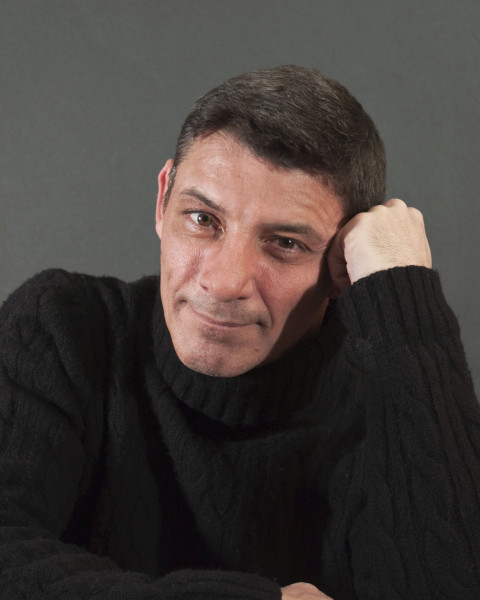 My View: Look Who’s Moving From Broadway To Off Broadway

Patrick Rinn, production manager for Broadway shows is going to be performing himself at The Triad on 72nd Street. He opens tonight and the guy he usually lights up (Tommy Tune) is going to be there enjoying the show.

27 years after his arrival in NYC , Patrick Rinn is taking the leap from backstage to center stage with his one person show, “I Never Promised You…Rose Garden”.

A two part entertainment where he tells his story of how as a little boy his dream was to be onstage, and the obstacles that prevented him from pursuing that dream, until he he gets a phone call that changes his life and puts him back on the path where he finds his hidden talent.

Part 2 is the result of that phone call and will rely on the audience’s decision of how Act 2 will end. 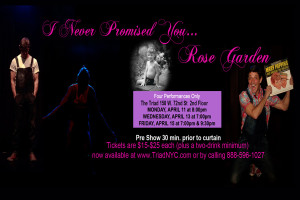 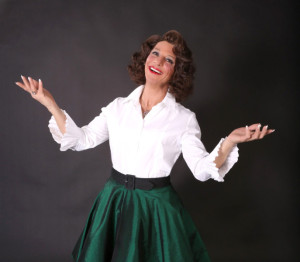 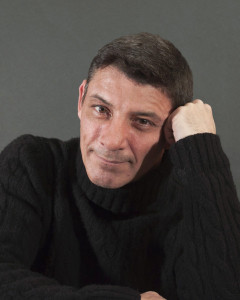