My View: Lots Of Glitter At The Kravis Last Night….Deborah Silver 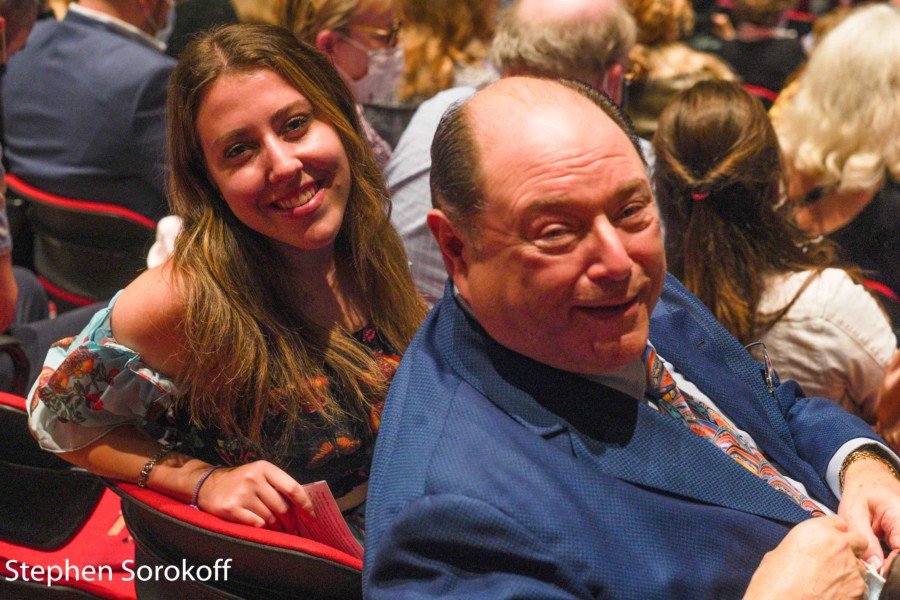 My View: Lots Of Glitter At The Kravis Last Night….Deborah Silver

South Florida is Deborah Silver “Glitter & Grits” country and Debbie’s fans filled Rinker Playhouse at The Kravis Center last night to be entertained by the hometown glamorous celebrity singing star.  Debbie didn’t disappoint!  Singing and entertaining are organic for the nationally applauded, and energetic enterprising vocalist. Possessing an alluring and coquettish voice, melodically comfortable in many music styles Debbie is a dynamic performer.    Her show had lots of ingredients, and like a comprehensive food buffet it had something for everyone, with no one leaving without getting a full plate of music performed by a well prepared, exquisitely dressed (7 costume changes) artist .  Grits is usually not on my menu but there was sure a lot of Glitter and Country on the stage of the Rinker Playhouse last night. 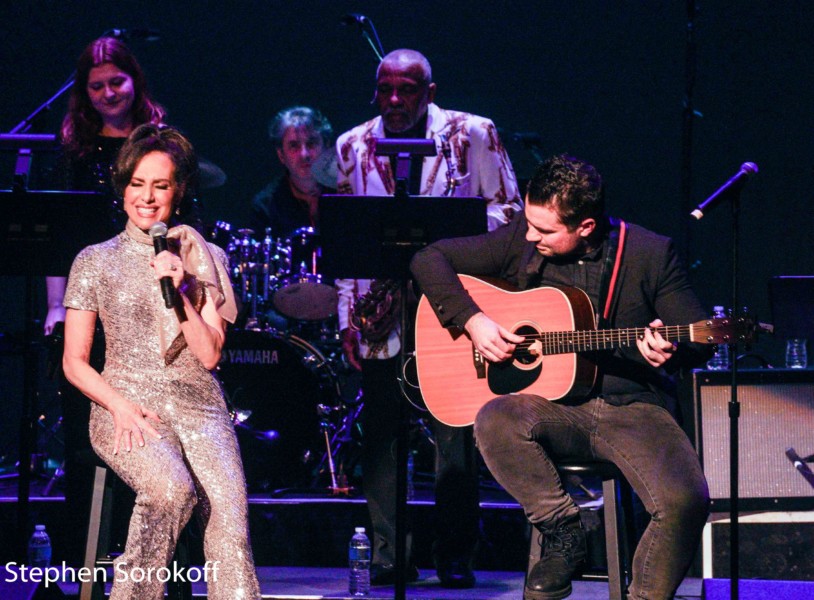 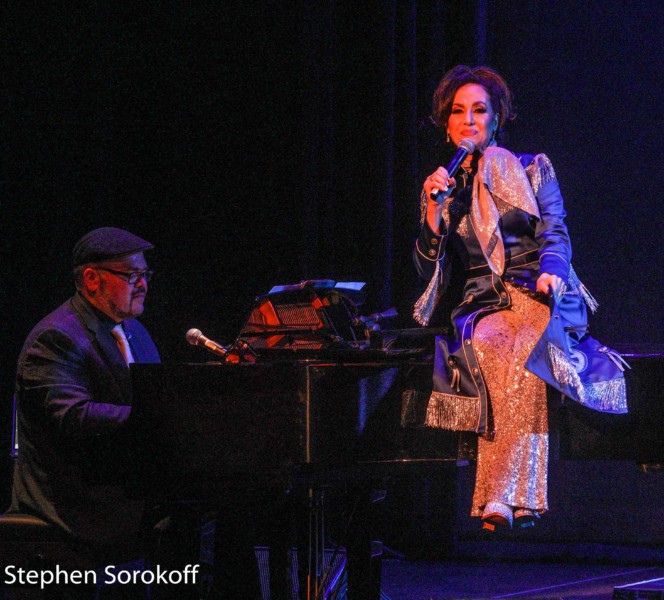 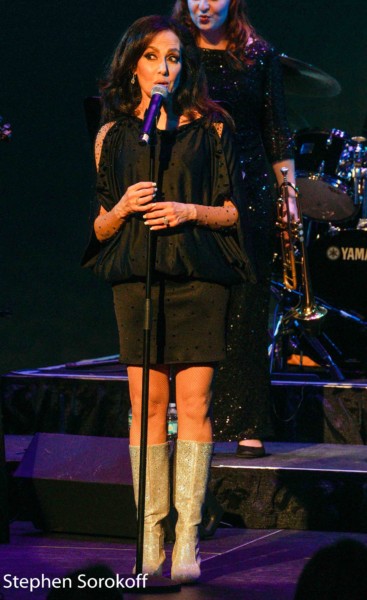 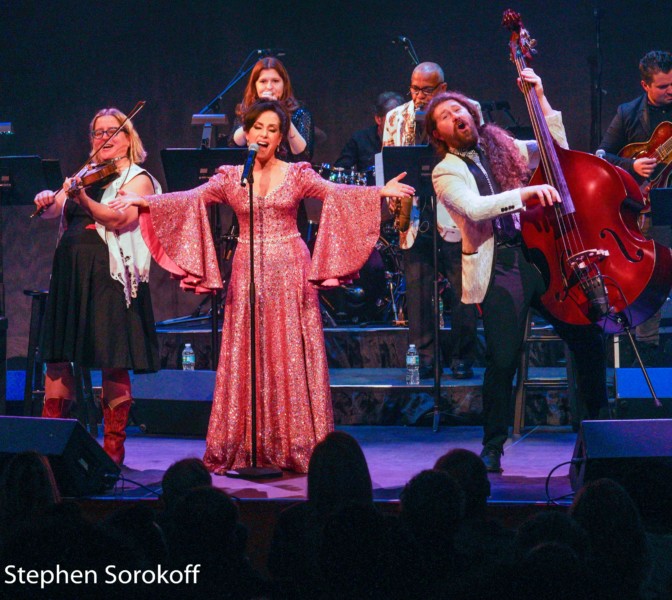 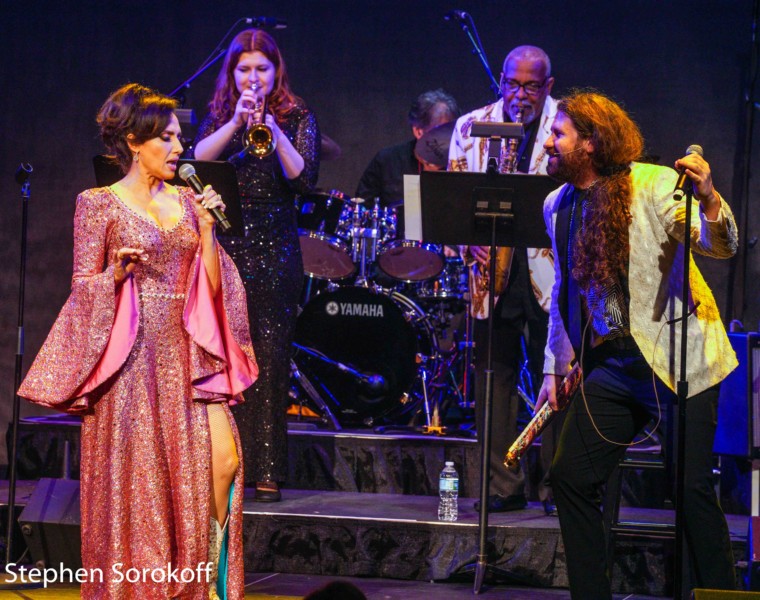 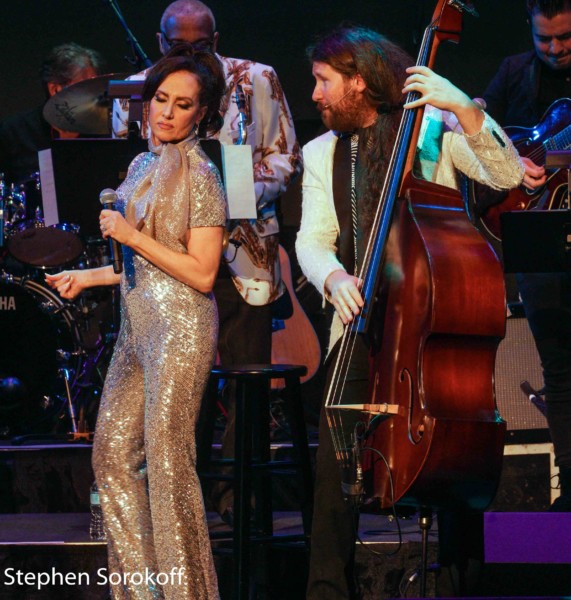 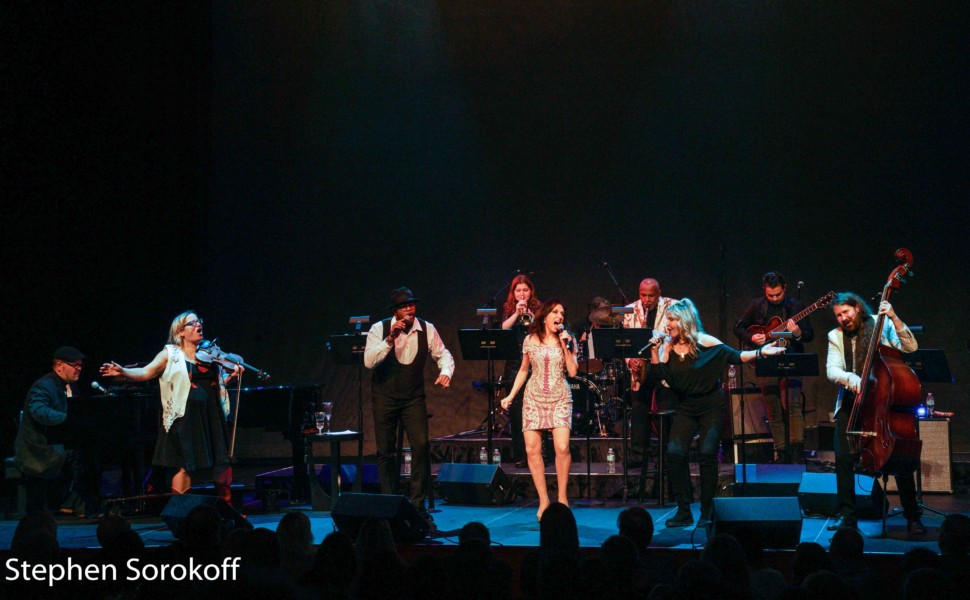 Glitter & Grits and All That Jazz