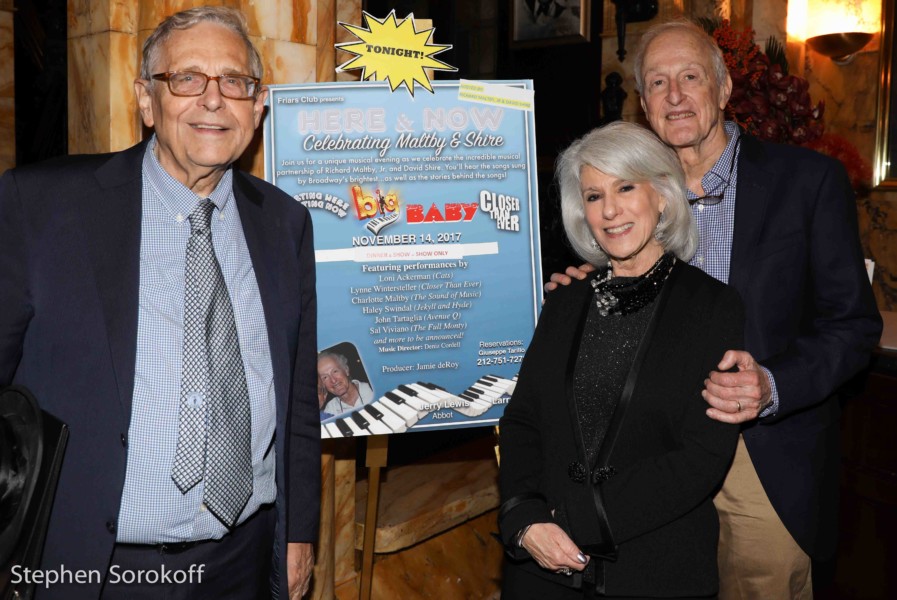 My View: Maltby & Shire & Jamie deRoy at The Friars Club

My View: Maltby & Shire & Jamie deRoy at The Friars Club

Friars have socialized and been entertained by every major Broadway and Great American Songbook composer starting with  Friar George M. Cohan, who in addition to writing over 50 Broadway shows and 300 songs happened to pen “Over There” at a table during lunch at the Friars Club. Last night continuing this tradition, and in the same building that Friar Irving Berlin, Sammy Cahn and countless luminaries  have performed, musical theatre legends Richard Maltby Jr. and David Shire entertained The Friars with a major dose of Maltby & Shire music.

Their 5 decade collaboration has produced shows and revues such as “Closer Than Ever”  “Baby” “Big” “Starting Here, Starting Now” . They are two of the most beloved and prolific creators of songs that portray and chronicle our lives.

It all happened last night before an overflow Friar audience in the Milton Berle Room, cocktails in the Barbra Streisand Room and dinner in The Frank Sinatra Dining Room.

Richard & David were elected as members of the Friars Club last night and David Shire cleverly noted that he will now be known as Friar Shire.

You don’t have to be a composer or lyricist to join The Friars, but you do have to be able to enjoy music and entertainment.

(For another article & complete photos of this event go to Broadwayworld.com) 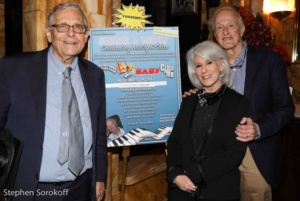 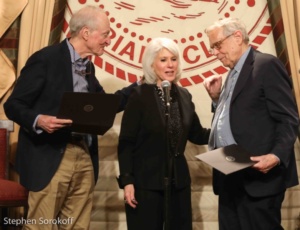 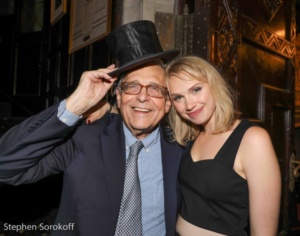 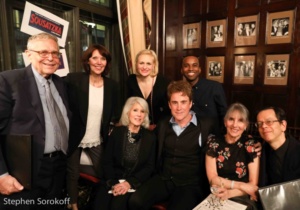