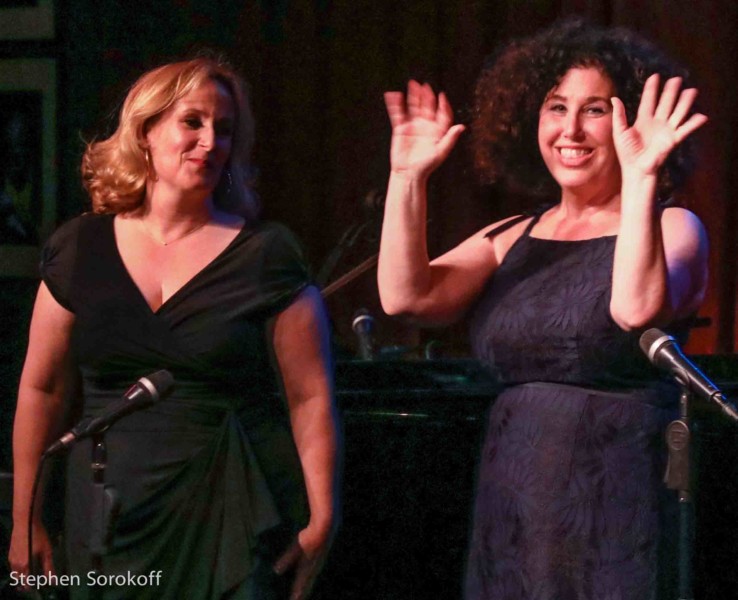 My View: Marcy & Zina On The Broadway at Birdland Stage

My View: Marcy & Zina On The Broadway at Birdland Stage

The Marcy & Zina Show and Special Guests were on the stage of Birdland last night.  Fresh from their concerts out West, Marcy Heisler & Zina Goldrich brought their poignant, clever, and funny songs to Jim Caruso’s highly acclaimed and long running Broadway at Birdland Series. The evening was full of jazz, surprises, sneak peeks of their upcoming projects and all served up with some extra foam from Taylor the Latte Boy.  The award winning lyricist and composer brought along some fantastic guests to join their summer night hullabaloo.

(Complete photos of this show can be seen on Broadwayworld.com) 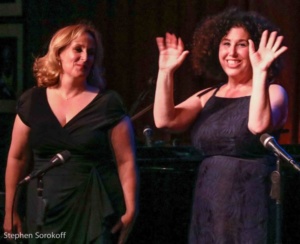 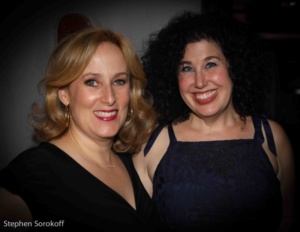 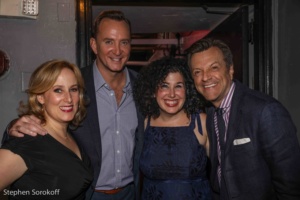 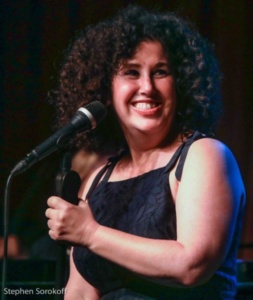 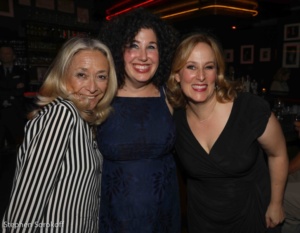 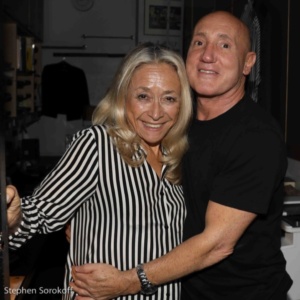 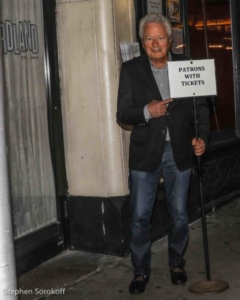