Some of the Special Guests present were David Cone, Bobby Valentine, Carol Alt, Bernie Williams, Tracy Morgan, Daryl Strawberry, Chazz Palminteri, Tony Lo Bianco,  Sal “The Voice” Valentinetti , Steve Schirripa and many Friars who all came together for the event which was held at Marina Del Rey in the Bronx home borough of the New York Yankees.  The line up included Comedian Bobby Collins who pitched some great jokes out. For the hundreds of guests who filled the seats the evening was a home run in every way,  Friar Bob Spiotto was MC and the event was produced by Rinaldo “Copa” Nistico, Kenneth Hicks, Alex Muscarella, Nina Carollo-Smith, and Spiotto.

Mariano Rivera the legendary New York Yankees Closer and five time World Series Champion established his foundation which provides invaluable educational, sports, and after school programs to New York City and Westchester’s school children in need and is anticipated to raise hundreds of thousands of dollars for the construction of the first-of-its-kind facility in New Rochelle, NY. In the city of New Rochelle, 53% of residents living below the poverty level are minors. Poverty can impede children’s ability to learn and contribute to social, emotional and behavioral problems.

Mariano Rivera is perhaps the most iconic baseball pitcher of the last fifty years. Competing his stalwart career in 2013, the career-New York Yankee played 18 seasons with the Bronx Bombers, securing countless accolades including a five World Series Championships, a World Series MVP Award, and during his final year had his jersey number “42” retired by Major League Baseball. Rivera was enshrined in the “Cathedral of Baseball,” in Cooperstown, NY, after being unanimously selected to the Hall of Fame in 2019.

Rivera has formed the Mariano Rivera Foundation, whose mission is empowering impoverished youth with education for the future, which includes providing vital funding and assistance for underserved communities unable to afford services, after school activities, and sports. The organization is rooted on three core values: schooling, sports, and spirituality. All proceeds from the evening’s gala will go to benefit the Mariano Rivera Foundation and will be used to build a first-of-its-kind “Learning Center” in New Rochelle, New York, to provide vital educational and after school services to youth in need from the five boroughs and Westchester. 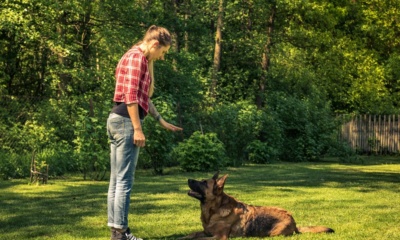 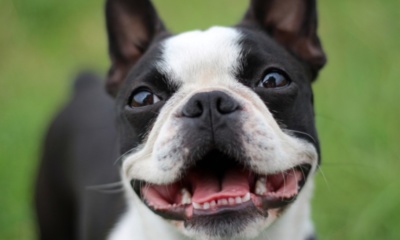 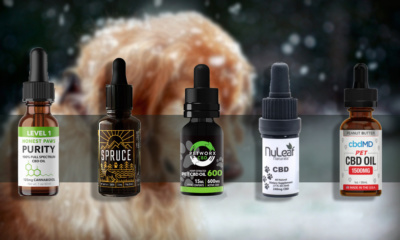 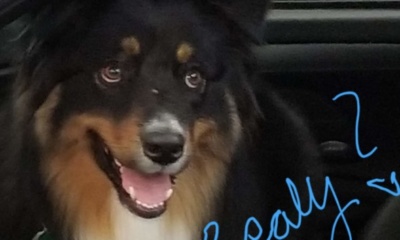 The Coronavirus and Fur Babies 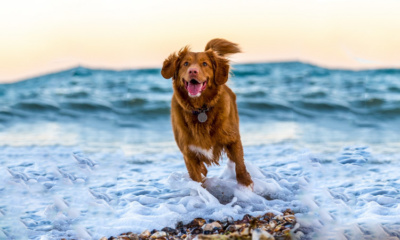 My View: Amanda Green Celebrates Comden & Green at 92Y
My View: Sex In The City – A Matinee at the Friars Club