My View: Marilyn Maye And Dick Robinson In The Same Room – Ground Zero For The Great American Songbook 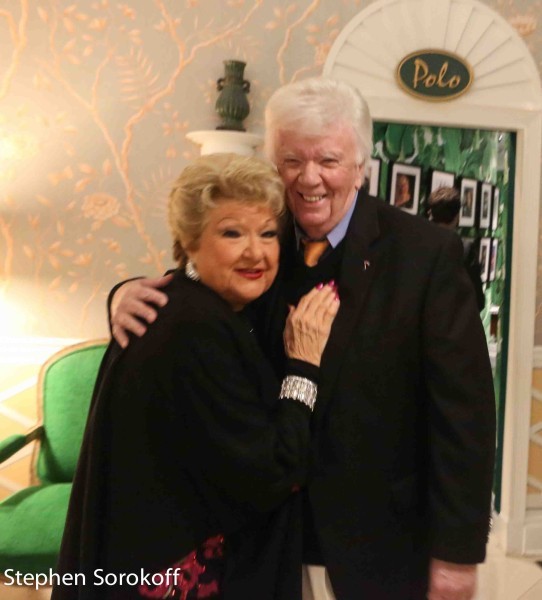 My View: Marilyn Maye And Dick Robinson In The Same Room – Ground Zero For The Great American Songbook

The Colony Hotel’s Royal Room was the place to be this week if you wanted to have a reminder of how a great vocalist can thrill, inspire, and create an entertainment experience that will live in your music archives forever. I find Marilyn Maye’s intoxicating and exhilarating ways of finding notes and phrasings for songs you’ve heard your whole life constantly mystifying. When she sings one of your favorite tunes it’s deceiving. Silently you start to create a mental duet but then realize she’s taken you to another place. Marilyn retains the core of the music and lyrics, but adds a unique rhythmic and harmonic component that leaves you in a state of musical ecstasy. When you add to that her wit, charm and femininity, it becomes one of the most thrilling cabaret acts you will ever see. Another giant of The Great American Songbook was in the Royal Room last night. Dick Robinson, the radio legend came to hear the marvelous Marilyn. She brought him up on stage and the impromptu love fest created a very funny moment as Marilyn looked at “That Old Jock” and started to sing, “Happiness is Just A Thing Called Dick” . Marilyn ended the show with her traditional high kick to the cheers and standing ovations of all. Oh, I forgot to mention, Marilyn has almost the amount of years (88) as the number of keys on a piano. Speaking of piano, Tedd Firth, Marilyn’s arranger and music director makes the Steinway sound like it has 188 keys with his exceptional abilities.

For more of Stephen’s coverage of Marilyn Maye go to Broadwayworld.com 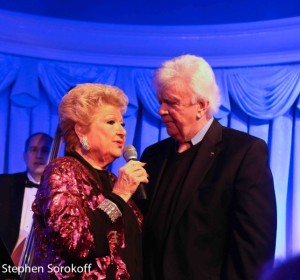 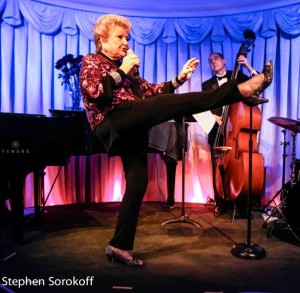 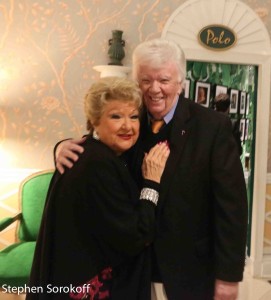 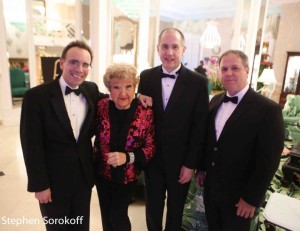 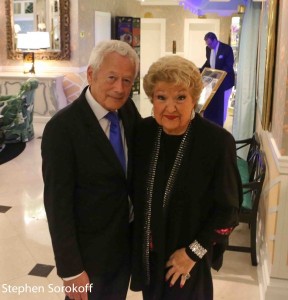 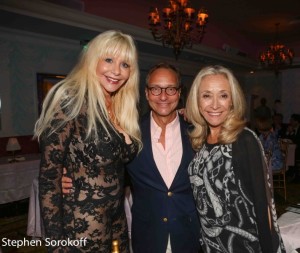 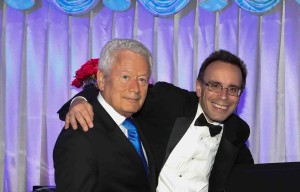 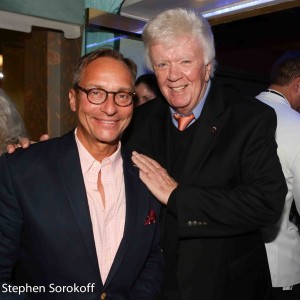 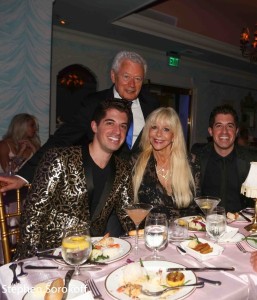 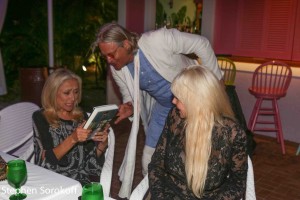 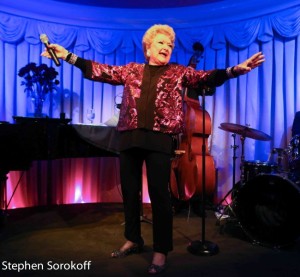 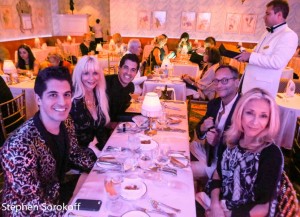 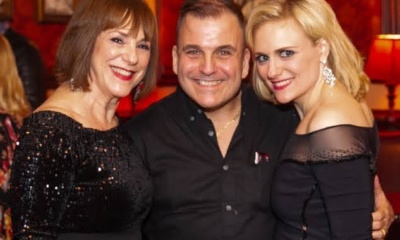 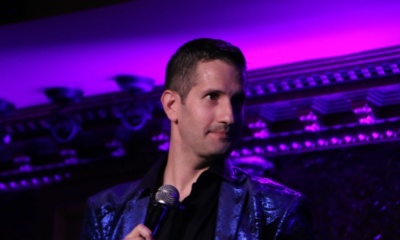 Magda KatzOctober 2, 2021
Read More
Scroll for more
Tap
My View: Tommy Tune – Palm Beach – The Actors Fund – They Have A Lot Of Heart And Soul
My View: Cy Coleman Would Have Also Asked Billy Stritch To Create This Show