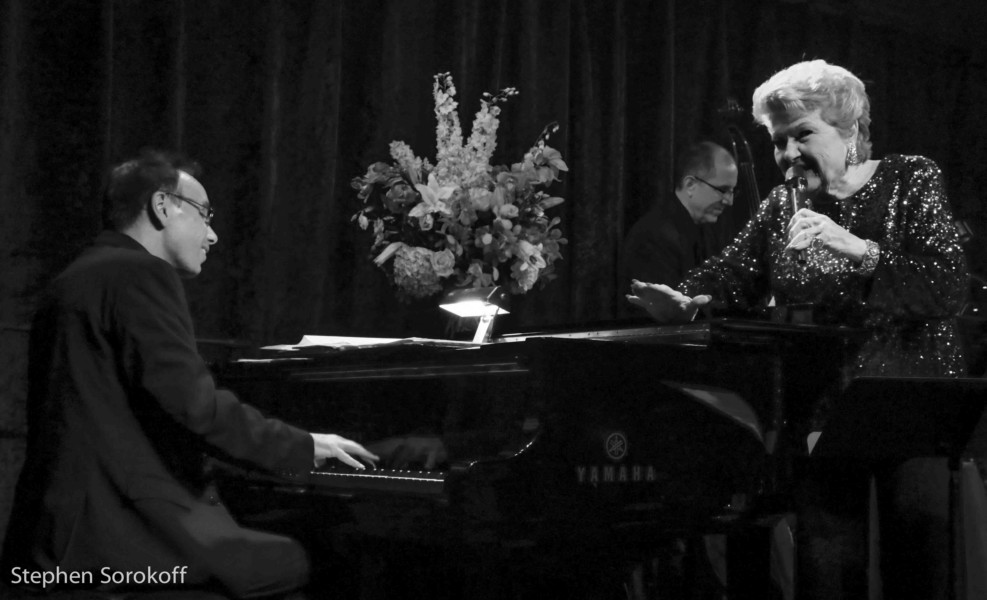 My View: Marilyn Maye at the New Birdland Theater

My View: Marilyn Maye at the New Birdland Theater

Back in the day there were great night clubs with legendary singers scattered around New York City.  It’s “back to the future” with the new Birdland Theater and the current performer on it’s stage…..,the constantly new Marilyn Maye.  With all do respects and appreciation to all the great artists that have recently inaugurated what is destined to become an entertainment landmark, the 7th show presented by Jim Caruso in the new room at Birdland has now made it official.  44th Street in NYC has some of the greatest music in the world in one of the greatest clubs on the planet.  Marilyn Maye of course is arguably one of the best pop/jazz vocalists the music world has produced and it’s trite to say but at 90 she still is!

BTW it’s also nice to see covers & minimum prices back to the future too.  Marilyn Maye with the Tedd Firth Trio will probably be one of the best things you will ever hear.  Todd Firth plays about triple the usual notes of any pianist and with a technical dexterity and creativity that defy description…….But wait…..July 31st – August 4th Marilyn will be performing in the Birdland Theater with her longtime musical collaborator, and musical playmate, Billy Stritch and his Trio.   As they say…..”it doesn’t get better than this.” 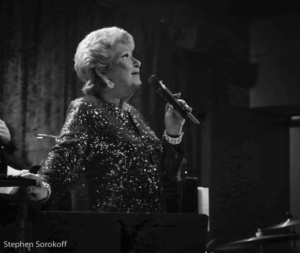 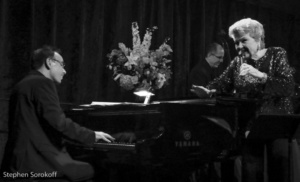 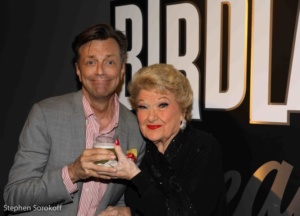 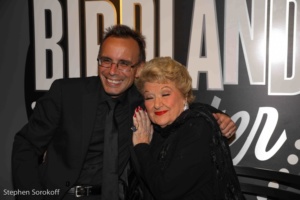 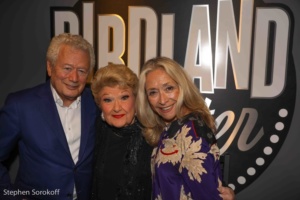 Suzanna BowlingSeptember 26, 2022
Read More
Scroll for more
Tap
Max Von Essen Wow’s at The Broadway at Birdland Concert Series
My View: They Are Lining Up For Susie Mosher’s The Lineup at Birdland Theater