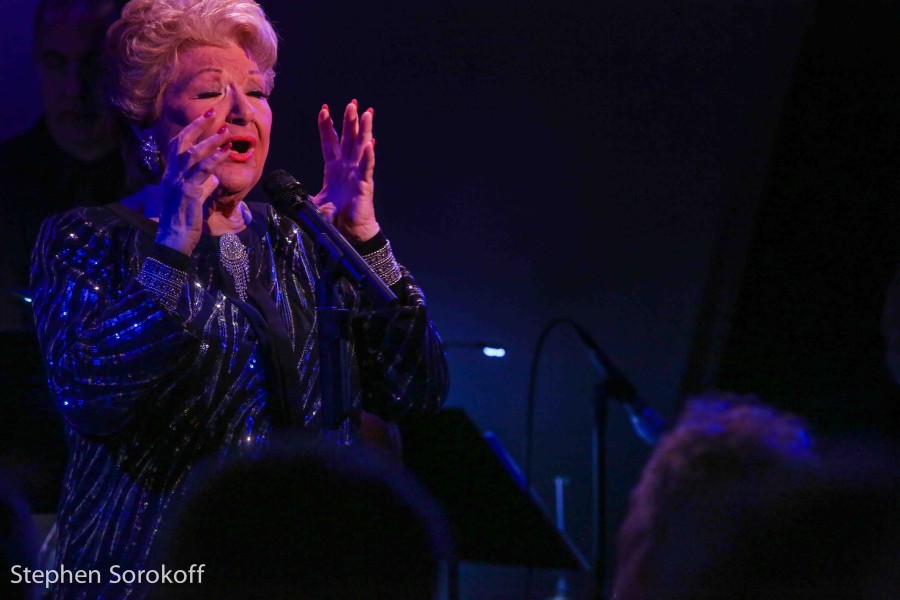 My View: Marilyn Maye By Request – She Didn’t Sing Mine

My View: Marilyn Maye By Request – She Didn’t Sing Mine

It all started on the Metropolitan Room’s stage 9 years ago. It was a special event at that time and now it’s become “The Main Event”. Billy Stritch sent an email to some of his friends notifying them that one of the best singers in the business, someone who took him under her wing when he was a teenager, was now (vocally) returning to New York City. It was time for this super singer to come back to the place that brought her to nationwide stardom via the Steve Allen and Johnny Carson shows. I must admit that 9 years ago her name rang a bell, albeit a tinker, and not the Liberty Bell with me. Now, her name rings out in every corner of the city as the one singer that you must hear if you are a lover of music. This current show is titled “Marilyn By Request” I guess it’s Marilyn’s way of giving a present to all her fans. The audience is encouraged to suggest all the songs she should sing. However, when I go into a restaurant I don’t want the other diners ordering for me, in fact, I don’t trust myself either. I’d rather let the expert chef offer the best selections. Consequently, my favorites would have been Marilyn’s favorites and not her ardent fans’. She is a genius at putting together a song list. When Marilyn is with Billy Stritch it’s the Dream Team, The A Team, and entertainment perfection. The harmonies both vocally and instrumentally produced by Mr. Stritch, along with his sophisticated playful banter with Ms. Maye create a sub-text to this one of a kind musical experience. My request would be to see more of Billy and Marilyn perform together. All that being said, I must admit there were some wonderful audience requests. Most of Marilyn’s fans are very familiar with her song list and their suggestions didn’t stray from her well honed repertoire.

You can see more photos from this event at Broadwayworld.com 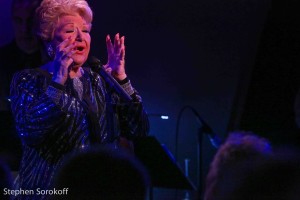 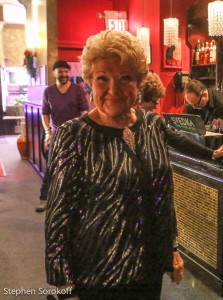 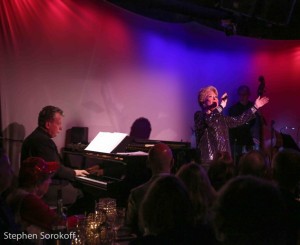 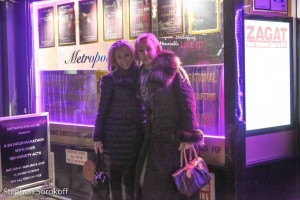