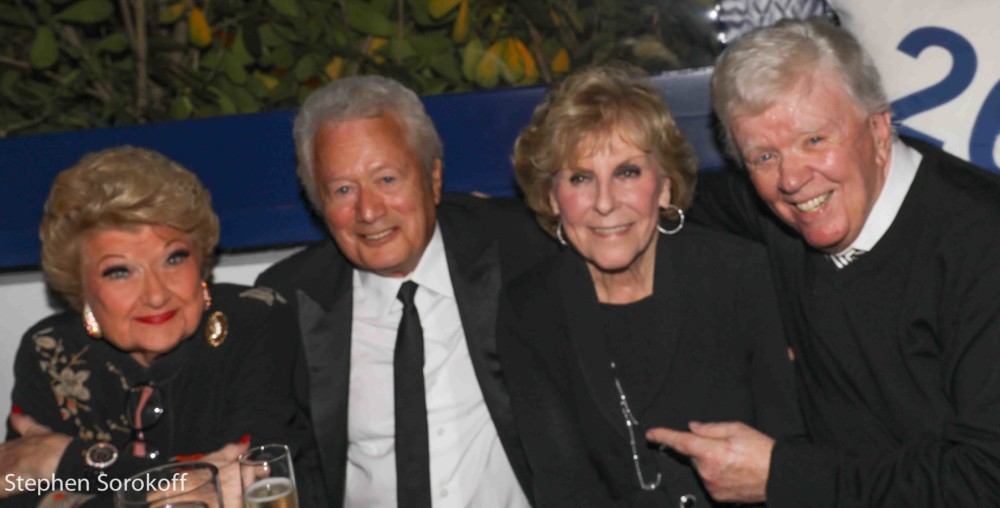 The weekend started with Marilyn Maye and The Kravis Center Pops Orchestra Big Band conducted by Tedd Firth in a memorable concert by one of the most beloved singers of our generation.  Arguably one of the finest vocalists ever to sing in a night club, concert hall, TV Studio or on a Broadway stage, Marilyn gave The Kravis Center Audience an evening of her artistry that will stay in their musical memory forever.

Many at the Marilyn Maye concert joined the audience at the next night’s Kravis presentation in Drefyoos Concert Hall titled, an evening “Celebrating Ella: Live From The Apollo”.  Produced by Eight time Grammy and 2018 Emmy Winner Gregg Field and Co- Hosted by Patti Austin and Clint Holmes it was another evening of spectacular music which also featured vocals(in addition to Holmes & Austin), music royalty Monica Mancini and new singing sensations We’ McDonald & Brianna Thomas.

The Apollo Theater was on 125th in NYC but Okeechobee Blvd in Palm Beach was the place to be for the great music of Ella Fitzgerald this weekend. 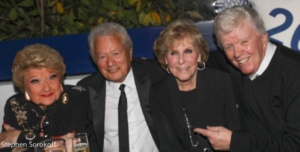 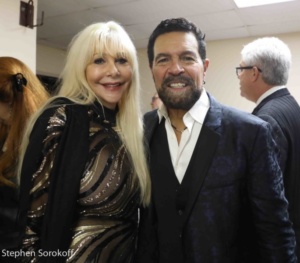 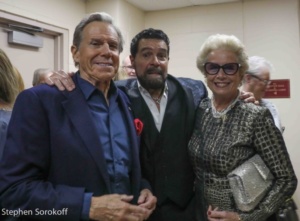 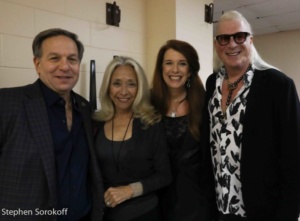