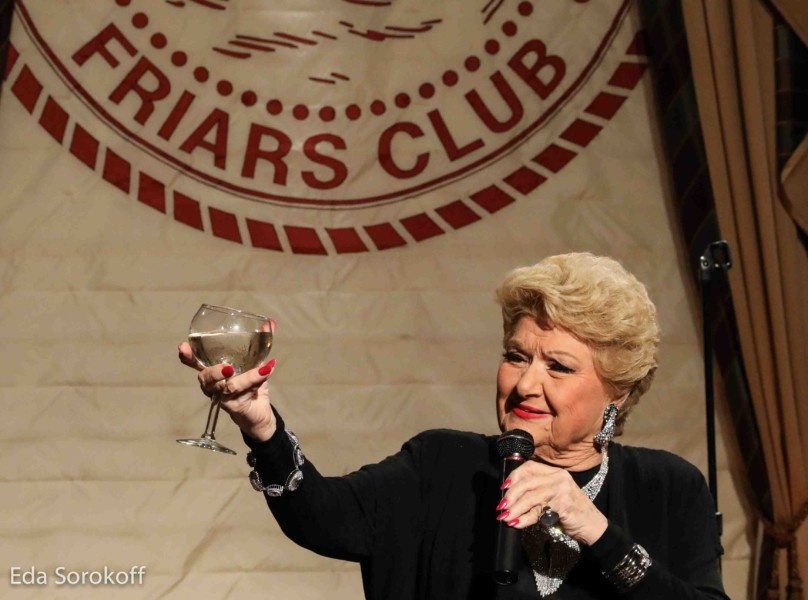 Bernie Fusrhpan, managing partner of the Metropolitan Room moved his club into the Milton Berle Room of the Friars Club last night and Broadwayworld was there for the entertainment super special.  Marilyn Maye tore down the house (Monastery) as she showed the Friars why she is the darling of the Big Apple and arguably one of the finest vocalists to have ever entertained at the Friars Club. Warming up the audience for Marvelous Marilyn’s appearance were host Bernie Furshpan, comic Eddie Sarfaty, singers, Richard Pryor Jr., Kelly Wright, and Charlie Romo.  You would have to go to six separate shows at the Metropolitan Room to get this much entertainment but it’s standard fare at the Friars Club…. plus it came with a 3 course dinner.  The club is ending this season with a special 90th Birthday Bash for former New York City Mayor David Dinkins and Friar entertainers are lining up for the event.  The only questions are which celebrity is going to sing New York, New York, will Mayor Dinkins name a street in honor of Marilyn Maye and how many celebrities will be at the Friars tribute to Dean Martin on his 100th Birthday in September. 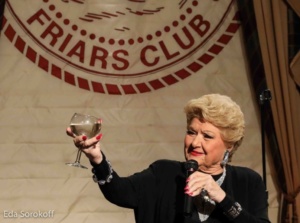 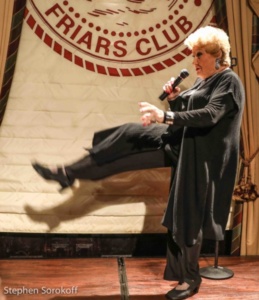 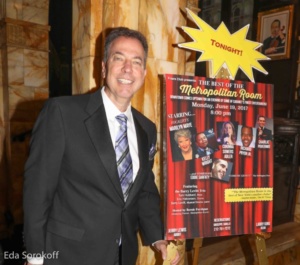 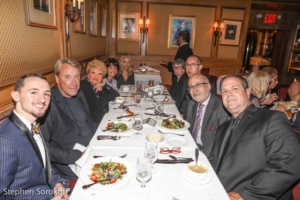 The Best Of The Metropolitan Room 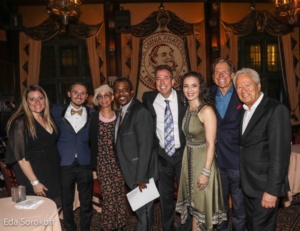 My View: A Scary Opening Night at Barrington Stage Co. “The Birds”
Broadway by the Year Brings Alice Ripley, Brandon Uranowitz And More To Town Hall