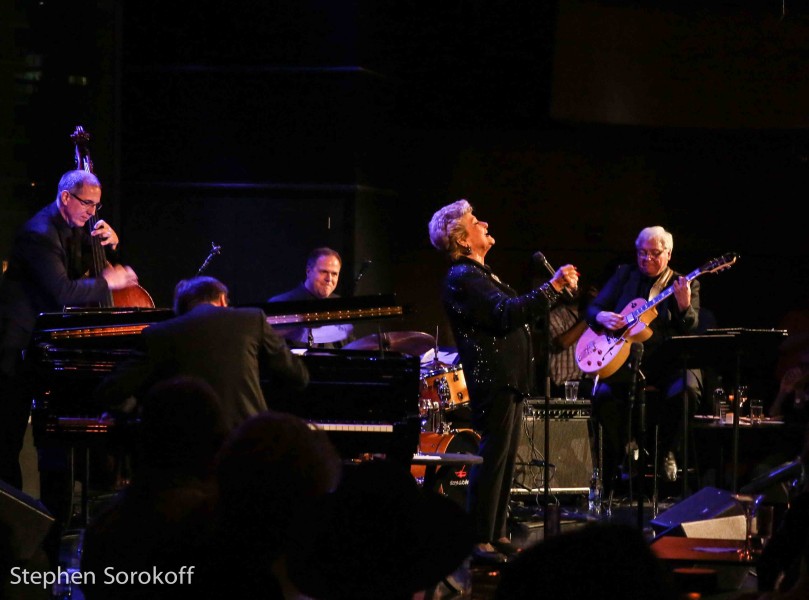 Since her rediscovery of New York City 10 years ago, Marilyn Maye has sung on most of it’s important music streets. Marilyn’s re-emergence in the Big Apple began with her engagement at the Metropolitan Room with Billy Stritch.  She moved uptown to Birdland at 44th street,  54th Feinstein’s/54,Carnegie Hall at 57th and then Lincoln Center’s Rose Hall & Appel Room at 60th.  Last night she sang in a venue she was born to perform in –  Dizzy’s Club Coca-Cola at Jazz in Lincoln Center. Marilyn has shared stages with Dizzy Gillespie and other Jazz greats.  Hearing her in the Jazz building’s most intimate space was another historic milestone added to the long list of her legendary performances.  Where will she be in our city next.  How about 122nd street – Honorary Doctor of Great Music at Columbia University?

(For another article by Stephen and complete photos of this show go to Broadwayworld.com) 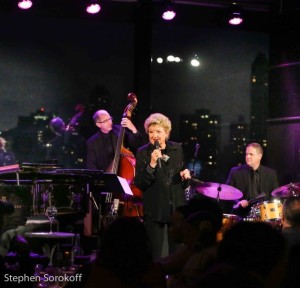 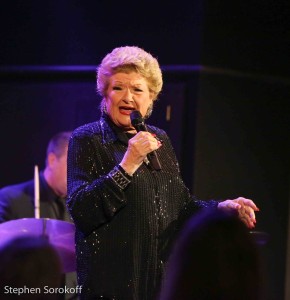 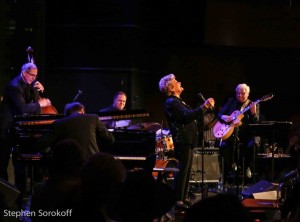 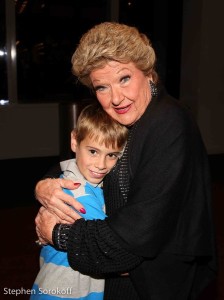 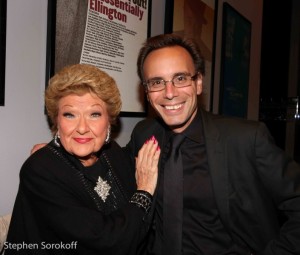 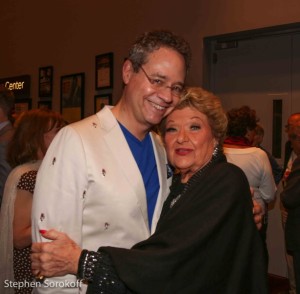 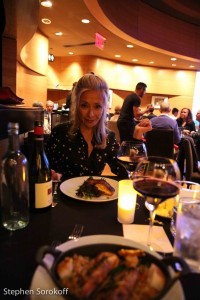 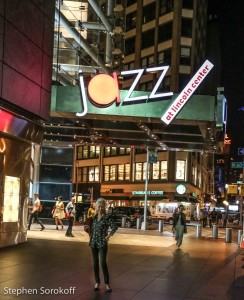