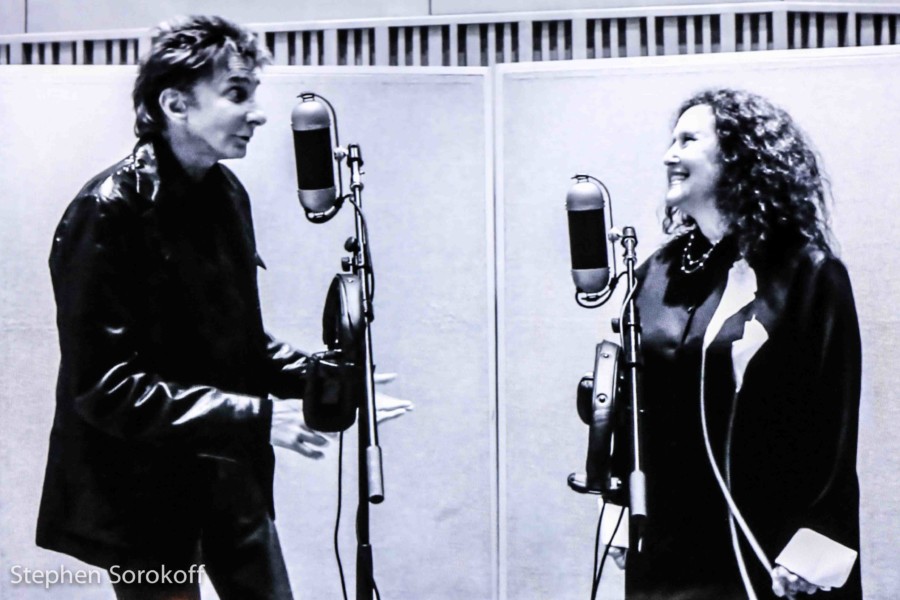 My View: Melissa Manchester Brings Her Favorite Fellas to Birdland

My View: Melissa Manchester Brings Her Favorite Fellas to Birdland

Birdland, the venue that has presented so many music luminaries in it’s long history had the Grammy Award-winning singer/songwriter Melissa Manchester on it’s stage last night.  Melissa, one of the true giants of the music world  made her Birdland debut and celebrated the release of her 21st album, “The Fellas.”  The album pays tribute to the male singers, Frank Sinatra, Nat King Cole, Johnny Mathis, Mel Torme,  and others who influenced her as a young artist.

You don’t have to list all of the awards Melissa Manchester has won to corroborate her standing as one of the most creative and accomplished musician, composer, and performers on the planet, just listen to a few of the songs she’s written……..”Midnight Blue” (with Carole Bayer Sager), “Whenever I Call You Friend” (with Kenny Logins), “Come in From The Rain” (with Carole Bayer Sager), and performances of “Don’t Cry Out Loud” and Looking Through The Eyes of Love.

Melissa, born in The Bronx and discovered by Barry Manilow while she was playing in NYC clubs, was introduced by him to Bette Midler in 1971. She became a member of Bette’s back up singers the Harlettes and the rest is history.  Home is LA but Melissa came back to her roots last night and the audience at Jim Caruso’s Broadway at Birdland series was thrilled beyond words  (and music) hearing so many great tunes sung by a great artist.   The line of folks without reservations on 44th street couldn’t be stopped from Crying Out Loud for this one night only show. 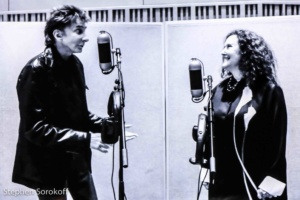 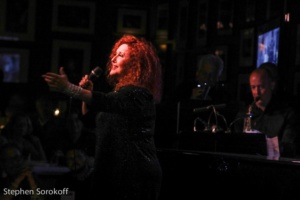 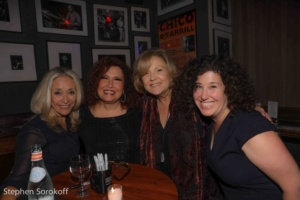 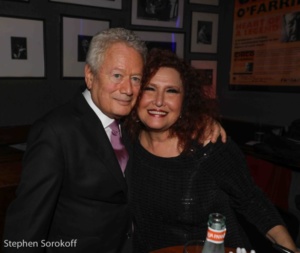