It was musically “back to the future”  as an icon of popular music, Bronx born, Upper West Sider, California based Melissa Manchester thrilled old and new fans at Feinstein’s/54 Below last night.

The music was from The Fellas, Melissa’s current Album (her choice of word instead of CD) and her voice and music reminded New Yorkers of how significant her songwriting, vocal performance and pianistic ability was, and still is.

Melissa Manchester is in town for only 4 performances and it’s a chance to hear some of the greatest music of our time performed by one of it’s most important creators.

Melissa’s tour dates this summer include The Berkshires.  She can be seen in concert on the MainStage of  Barrington Stage Co. on August 13th.

Melissa Manchester’s career is remarkable not only for its longevity and accomplishments, but for its versatility. Following her stint as a founding member of Bette Midler’s Harlettes, Manchester’s tremendously successful solo career brought her critical and commercial acclaim. Melisssa has recorded twenty one albums across her career, releasing her most recent album, The Fellas, on September 8th 2017.

In 1989, Melissa recorded an album called Tribute which was her homage to several of the iconic women singers who sparked a great light in her young soul. Ella, Judy, Edith, Rosie, Dionne and a few others shared that sacred space with her and shined their light on the path to come. Melissa always wanted to complete that idea with a follow-up album called The Fellas, paying tribute to some of the equally great male singers – Frank, Tony, Nat, Johnny and several others.

The “Midnight Blue” singer received her first Grammy nomination for Best Pop Female Vocal Performance in 1979 for the Peter Allen/Carole Bayer Sager-penned “Don’t Cry Out Loud,” winning the Grammy in that category four years later for “You Should Hear How She Talks About You.” Manchester has also had her songs recorded by Barbra Streisand, Roberta Flack, Dusty Springfield, Alison Krauss, Kenny Loggins and many others. Two songs she performed, “Through The Eyes Of Love” and “The Promise,” were nominated for Oscars in the same year. She has written tunes for several other films including The Great Mouse Detective, Lady and the Tramp II, Dirty Girl, and Tyler Perry’s For Colored Girls.

CHECK OUT THE VIDEO 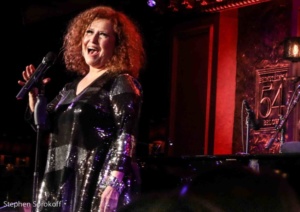 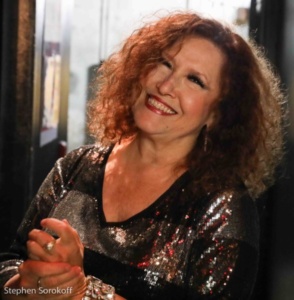 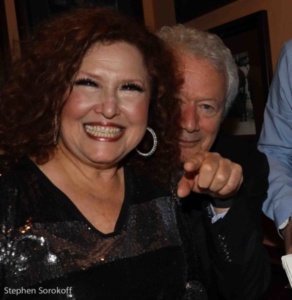 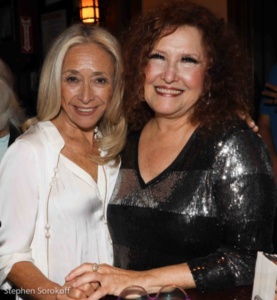 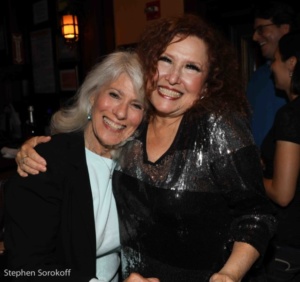 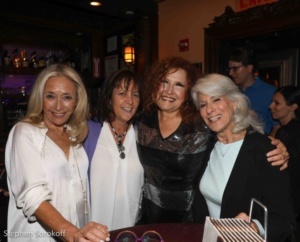 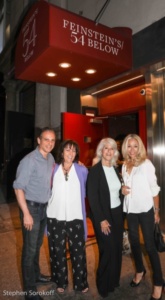