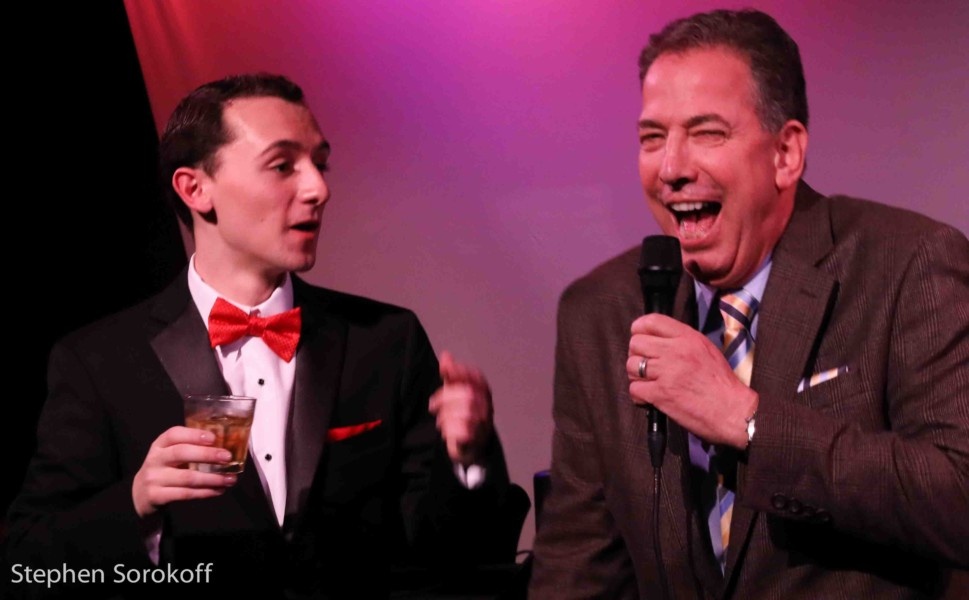 Kinda my April Fools.. but in reality Bernie Furshpan served Charlie Romo alcohol last night at exactly 7:24 PM as the super singer turned the legal 21 years of age..  The Metropolitan’s curtain was drawn literally so all the people in it’s foyer could see as Charlie turned the room into a scene out of the 1960’s when Bobby Darin was on the Copa stage.   Charlie Romo has a similar magnetism and his band even had Bobby’s famous drummer  on the gig….Ronnie Zito.  The song list kept the crowd in a musical swinging frenzy from start to finish and for sure nobody wanted this show to finish. When it came time for a Dean Martin tribute medley Charlie was joined by a fantastic looking, but more adult original Dean Martin TV Gold Digger Girl.. Michelle DellaFave.  As you watched her perform with the cool youngster there was no doubt why Dino picked her to be part of his TV show.  Award Winning Marissa Mulder, who probably could have been a Gold Digger back in the day, also joined Charlie for a duet.  This show had everything, and was performed by one of the most polished singing 21 year olds I’ve seen since Nicolas King became an “old man”.  In addition to all the great music the show had some Copa/Metropolitan Show Girls (The Romettes) who bookcased Charlie when he sang “Can’t Take My Eyes Off You”.  After he sang“That’s Amore” and “Everybody Loves Somebody Sometime” Bernie Furshpan brought in a cake and served Charlie a scotch to prop a Sinatra tune.  The excitement ended with a rocking “I Got A Woman” with Denise & Anthony Morgan joining the now 21 plus Mr. Romo.  If this show happens again make sure you see it, and that’s no April Fools joke.

(For another article by Stephen & complete photos of Charlie Romo & Friends go to BroadwayWorld.com) 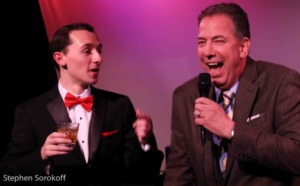 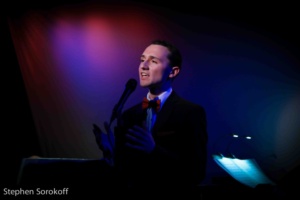 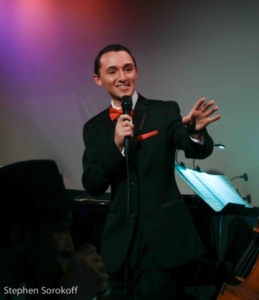 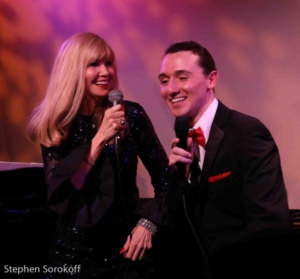 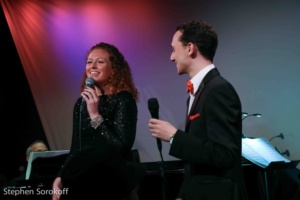 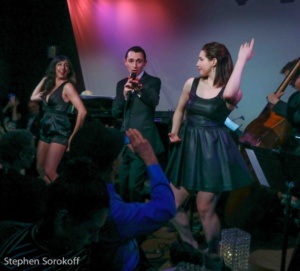 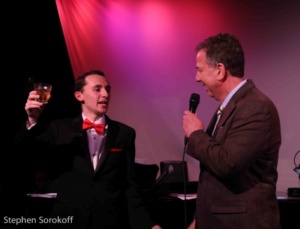 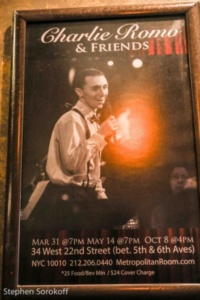 (Complete photos of this show can be seen on BroadwayWorld.com)