My View: Michael Feinstein Brings Showstoppers To Feinstein’s/54 Below 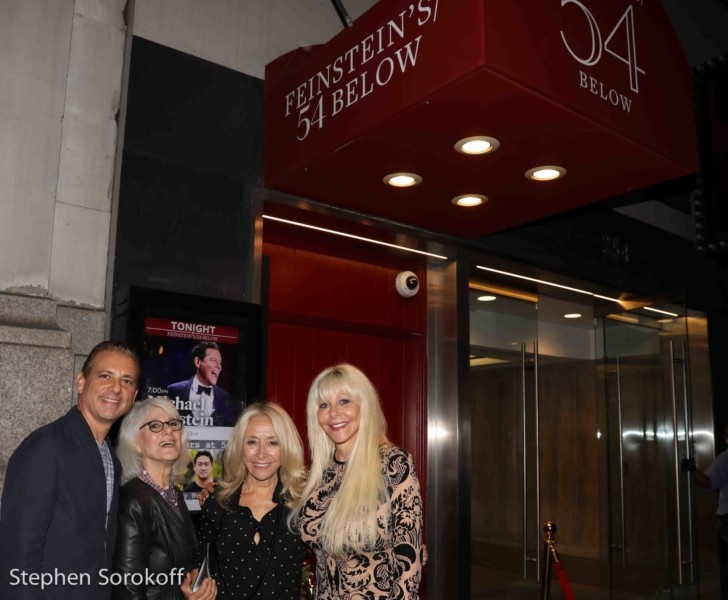 My View: Michael Feinstein Brings Showstoppers To Feinstein’s/54 Below

One music legend came to hear another last night.  Clive Davis was in Michael Feinstein’s opening night audience as the Ambassador of the Great American Songbook brought the showstopping songs of Broadway to his second home…Feinstein’s/54 Below.

Michael shared the great backstories of each song…how a now-famous Broadway song was nearly cut at the last minute and how one was added right before opening night.

Michael Feinstein has built a dazzling career over the last three decades bringing the music of the Great American Songbook to the world with recordings that have earned him five Grammy® Award nominations, Emmy® nominated PBS-TV specials, acclaimed NPR series, and concerts spanning the globe. His work as an educator and archivist define Feinstein as one of the most important musical forces of our time. 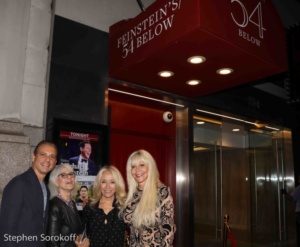 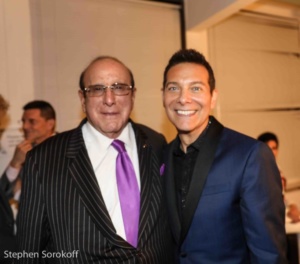 Suzanna BowlingMay 10, 2022
Read More
My View: Anyone Who Cares About The Future Of Musical Theatre Would Be Well Advised To See This
My View: Pizzarelli – Jobim – Sinatra – Birdland