My View: Michael Has Entered The Room 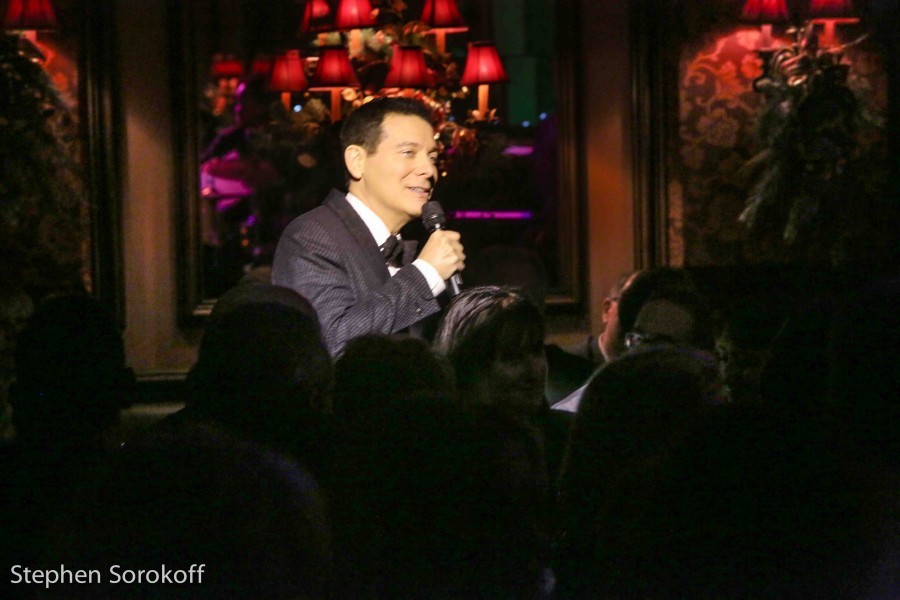 My View: Michael Has Entered The Room

I once mentioned that if you see all the owners in the room at 54 Below at the same show you know it’s going to be a special evening. Well, this time it seemed like all New York had turned out for the man whose name is on the door and the room will never be the same. At one point, Michael Feinstein pointed out during his act that he has had a 30 year career performing in Cabaret. If you’ve been a fan of the icon for that time and think you’ve seen it all….forget it. Michael is better than ever and has come up with a show that is musically electrifying and contains elements that will at times either leave you cheering, tearing, or hysterically laughing. Thirty years of Cabaret have not dimmed Michael Feinstein, they have brought him to a level of being able to entertain and inform in a way that keeps you intent on hearing every note and word of his performance. Michael is back to basics in this one. Piano, (Ted Firth & Michael) Drums, (Mark McLean) and Bass, (Sean Smith). Ted Firth creates waves of notes that perfectly fit everything that Michael sings and his creativity and technical ability are at their peak in this endeavor. It’s more challenging to accompany a singer who is also a pianist. Tedd has become Michael’s pianistic alter ego and it’s a joy to hear. There was also another well needed first at Feinstein’s/54 Below last night. Like magic, the ‘“shorter” Steinway has gotten replaced with the famous Steinway B which is the 7 foot standard of excellence.  A welcomed addition to the important stage at Broadway’s Supper Club.   Michael will be entering the room until December 30th. The opening night audience would’t let Michael leave the stage so the Norm Lewis show had to wait a bit. Not too shabby a night below 54th street. When I reached ground level a big crowd had gathered outside the club hoping to get a glimpse of Michael. I had to tell them “Michael has left the room”, however Michael Feinstein’s presence and influence will never really leave the room.

You can see more photos of  Michael Feinstein’s opening night at Broadwayworld.com 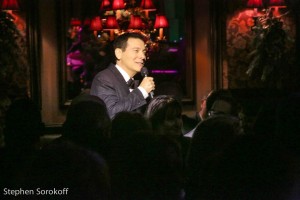 Michael Feinstein Enters the Room at Feinstein’s/54 Below 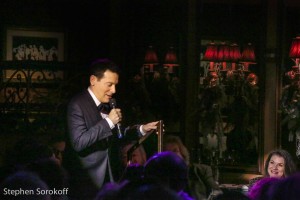 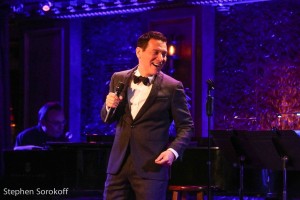 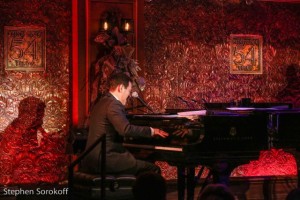 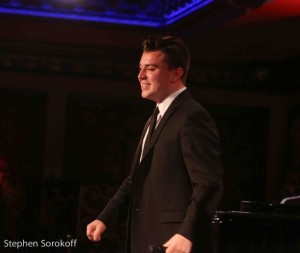 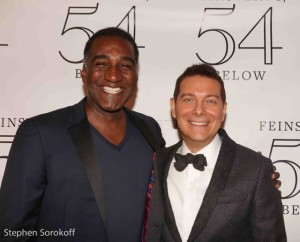 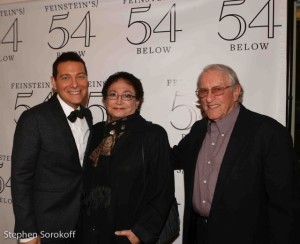 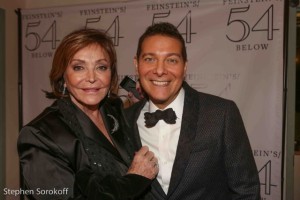 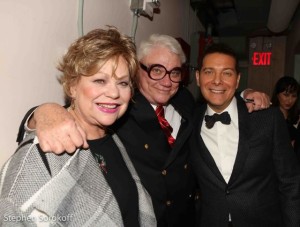 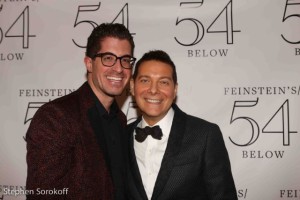 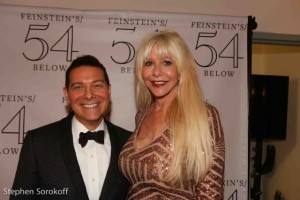 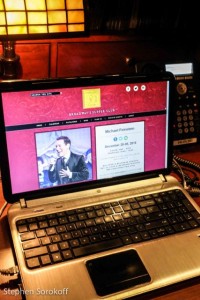