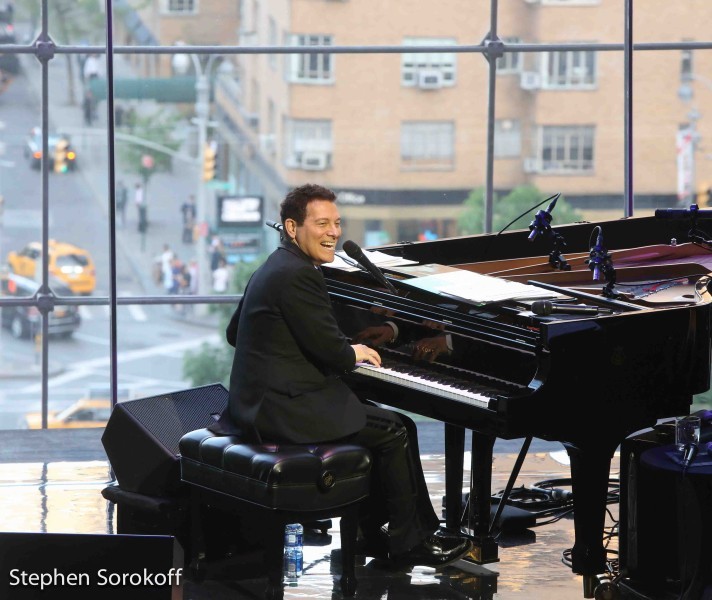 Last night seeing some construction men working on the front of Time Warner Center I had a brief thought that the name Feinstein was being added to the logo. After the 90 minutes with him in the Appel Room it only reminded me about the wonderful music and entertainment Michael brings to every show he creates and why that may happen one day. A Right To Sing The Blues was the latest installment in Jazz at Lincoln Center’s Jazz & Popular Song series which Michael hosts and  directs. Once again it had Tedd Firth, music director conducting his Big Band and I mean big like in huge. This was not your scaled down version with reduced charts. This was a Count Basie type blast. In addition to Mr. Feinstein’s great singing and pianistic abilities he knows just the right guest artists to have in his shows. Storm Large was a tornado of sensual musicality and she’s about the only thing that can take your eyes away from the view of Columbus Circle through the glass windows of the Appel Room. Serious blues were also sung by Mary Stallings and Jamie Davis. Michael comes extremely prepared for this series, but his ability to edit on the spot always creates an informative, interesting evening interjected with the humor and wit of a truly great performer. The name Feinstein may not be on the door, but his great music is in every corner of the room.

(For another article by Stephen and complete photos of this event go to BroadwayWorld.com) 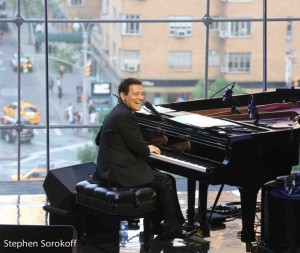 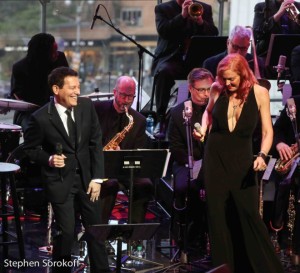 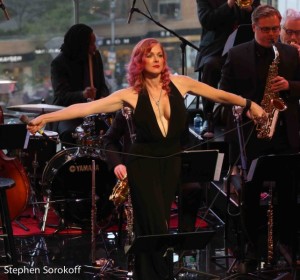 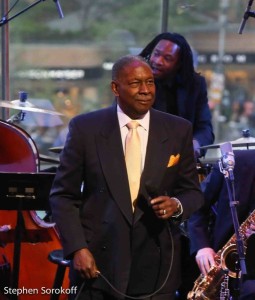 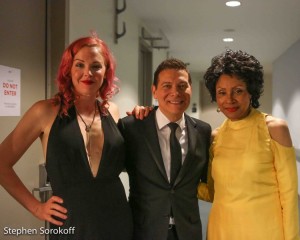 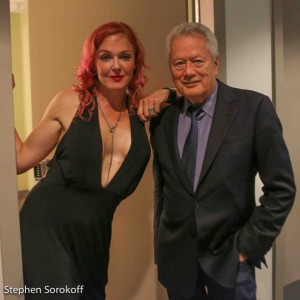 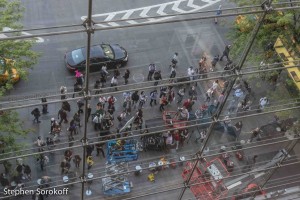 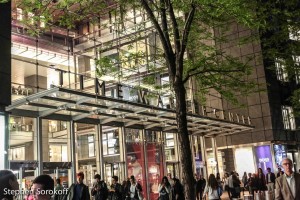