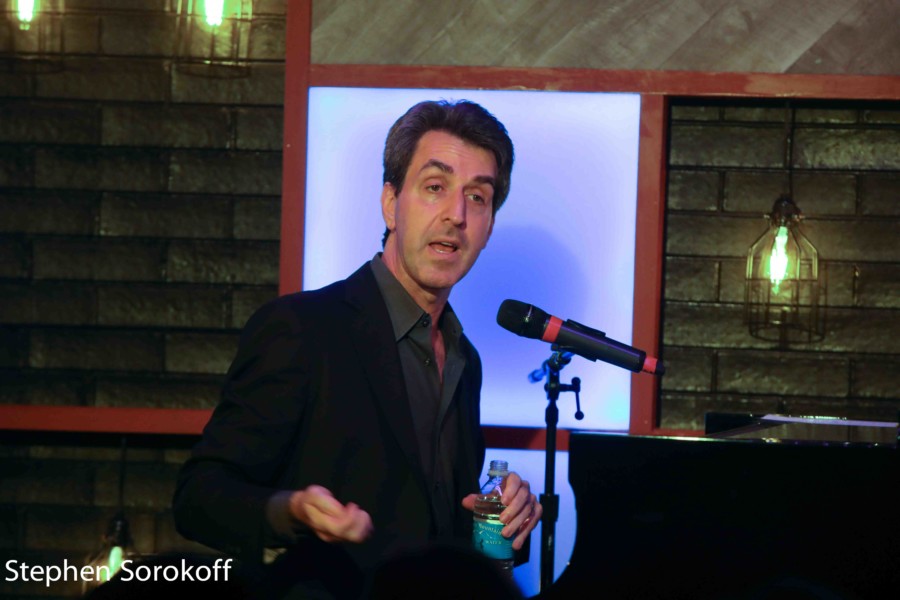 There were some people in the standing room only audience at Mr. Finn’s Cabaret last night who were at “An Evening With Jason Robert Brown” because they knew OF the Tony Award-winning composer and lyricist, but not because they were aware he is also an extraordinary performer.   Jason’s lyrics, melodies, harmonies, rhythms, and voice land on all the greatest of notes and the folks at Barrington Stage Company’s cabaret couldn’t contain their enthusiasm during his exciting show. His performance consisted of an eclectic mix of songs from Mr. Brown’s acclaimed career.  He started with a new composition titled “Hope” from his latest album “ How We React And How We Recover” and then performed compositions from many of his Broadway shows (Parade, The Bridges of Madison County, Honeymoon in Vegas, The Last 5 Years, and Songs from a New World).

There was also a touching ballad from his new album which commemorates 50 years of marriage (50 Years Long). It had a special meaning for this couple celebrating their 49th wedding anniversary.

Jason Robert Brown’s music is performed by thousands all over the world, but it is a unique experience to hear the pianist/singer perform it himself.

Mr. Finn’s Cabaret is having a sell out season.  Next up is Brandon Uranowitz on August 5-6, and then arguably the greatest nightclub singer ever, Marilyn Maye on August 19 & 20.

Complete photos of this show on Broadwayworld.com 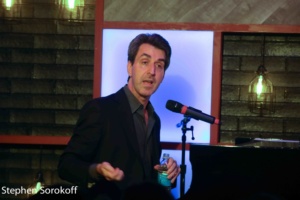 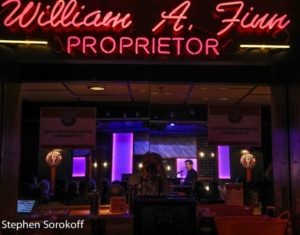 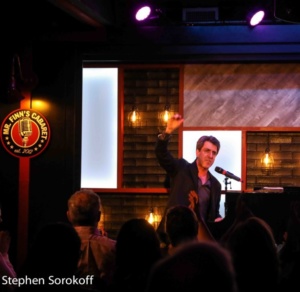 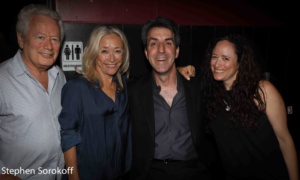 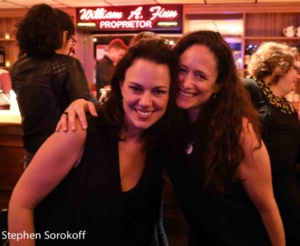 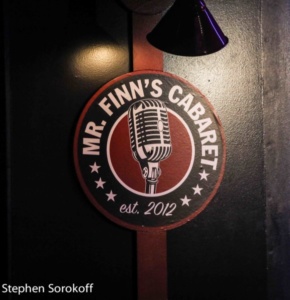