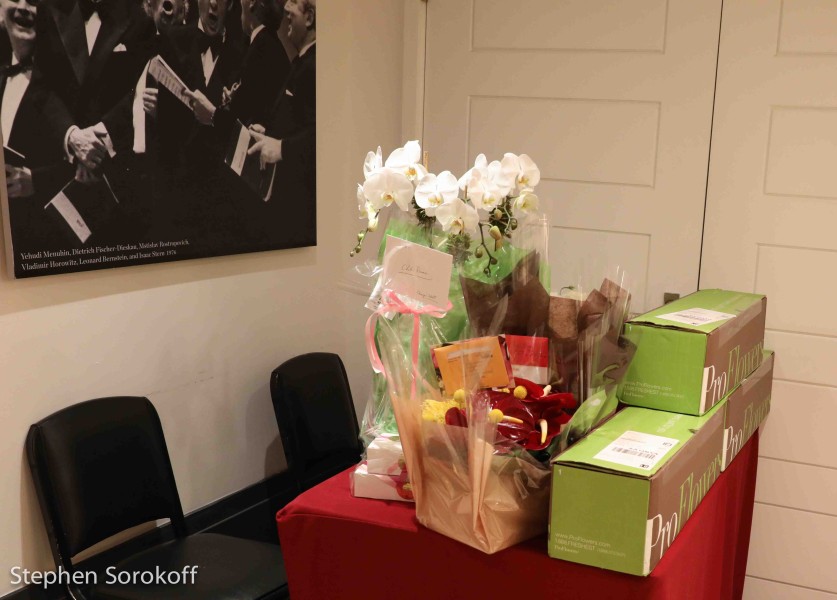 My View: My Choice For Today

My View: My Choice For Today

This woman unlike most people is simply known by her first name. Even though technically a senior citizen she is capable of getting cheers and standing ovations for everything she does.  CHITA at Carnegie Hall last night was the place to be. The 2,500 plus in the Stern Auditorium were completely overwhelmed by the artistry of the lady and  grandeur of the evening.  The audience was kept on the edge of their seats watching and listening to the two time Tony Award winner and 8  times additionally Tony nominated actress/singer dancer give a performance that will make her Carnegie debut go down in the archives of great nights in the Hall’s 125 year old history.  Many legends have been in the sacred music hall.  I’m sure the Rose Museum on the 2nd floor is already making a place to house Chita’s top hat along with the other archival treasures documenting Carnegie Hall’s history  CHITA: NOWADAYS was a happening, and having guest artists like Alan Cumming, Andy Karl, Javier Munoz, Stevie Van Zandt, Chris Newcomer, Matthew Deming, James Harms, her dancers Richard Amaro, Lloyd Culbreath, Raymond Del Barrio, Robert Montano and the New York City Gay Men’s Chorus made it an unbelievable night. Today, all I can think about is CHITA.

(For another article by Stephen & photos of CHITA: NOWADAYS  go to Broadwayworld.com) 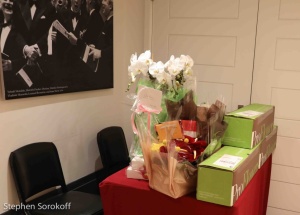 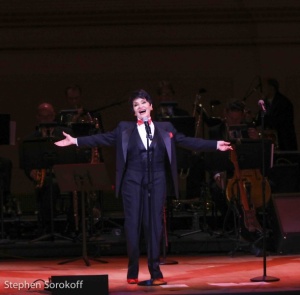 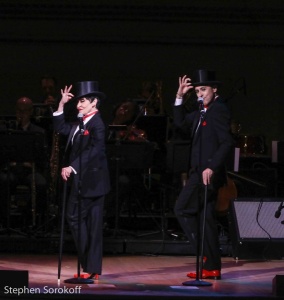 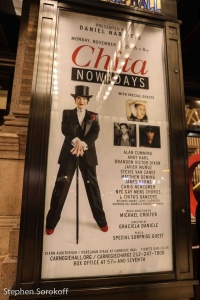 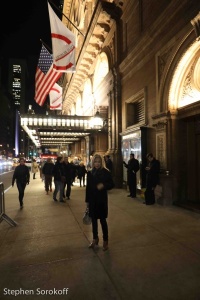 (For photos of CHITA: NOWADAYS go to Broadwayworld.com)

Stephen SorokoffNovember 5, 2021
Read More
Scroll for more
Tap
My View: Something Beautiful Over Manhattan at The Appel Room – Corinna Sowers Adler
Chita Rivera Had Carnegie Hall In The Palm of Her Hand