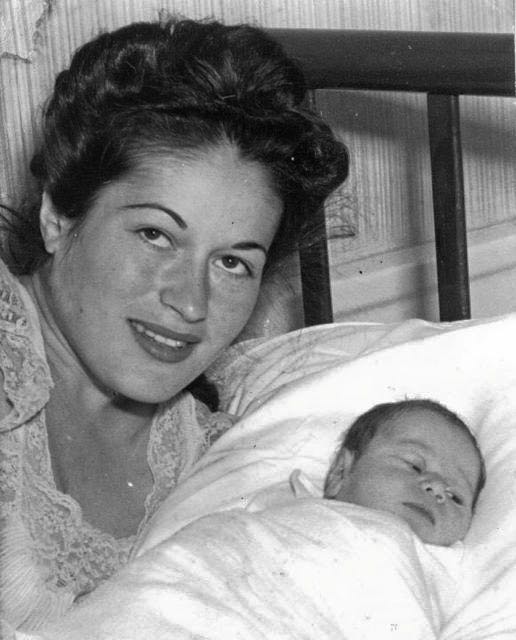 My View: My Yiddishe Momme Would Have Loved This Show

My View: My Yiddishe Momme Would Have Loved This Show 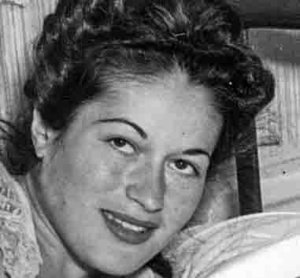 Gertrude Sorokoff loved music, loved entertainment, and gave me my first piano lessons.  Late in life she revived her ability to speak the language of her parents and enrolled in a class to learn Yiddish.  While we were enjoying the special Mother’s Day National Yiddish Theatre concert there was an empty seat in our row and how I wish she could have been in it.

Further evidence that Yiddish is suddenly hip in 2017 was on flashy display last night at the Skirball Center for the Performing Arts, as the National Yiddish Theatre Folksbiene welcomed a diverse and eclectic crowd to celebrate mothers and the mother tongue in grand style.  Prominent producer Daryl Roth and nine other women trailblazers in the arts, sciences, business and philanthropy were honored, and a dazzling all-female cast performed one showstopper after another.  The evening’s mother hen was the fabulous four-time Tony nominee Tovah Feldshuh, who delighted the audience with her funny and peppery mix of wisdom and heartfelt cheerleading for the Jewish mothers attending and for the Jewish mother in all of us.

The Emmy and Tony Award-winning David Hyde Pierce presented the evening’s top honor to Daryl Roth, producer of Indecent, which The National Yiddish Theatre Folksbiene (NYTF) is actively supporting in many ways, including as an associate producer.  Paula Vogel’s critically-acclaimed Broadway play is up for three Tonys including Best Play.  NYTF is responsible for last season’s Off Broadway hit musical The Golden Bride.

Highlights from the concert included performances by Eleanor Reissa (currently appearing in Indecent); Joanne Borts (Once, Fiddler on the Roof); Soul to Soul’s Magda Fishman, The Grammy Award-nominated recording artist Rachael Sage and Annette Ezekiel-Kogan of the popular rock-Klezmer band Golem; Dani Marcus (A Gentleman’s Guide to Love and Murder); Rachel Policar (The Golden Bride) and Daniella Rabbani.  Borts was joined by a charming Rachel Yucht in a rousing Barry Sisters medley, and the sultry Grace Fields raised the roof in a performance that would have made Sophie Tucker proud.

The musical theatre writing team of Barbara Anselmi (composer) and Brian Hargrove (lyricist/bookwriter) performed a song from their musical It Shoulda Been You, which premiered on Broadway in 2015 and was directed by Mr. Pierce, with adapted lyrics in Ms. Roth’s honor. The world-renowned violinist Alicia Svigals, helmed an almost all-female orchestra that deftly jumped from klezmer to jazz and pop as the evening unfolded..

The concert was produced by Folksbiene’s executive producer and CEO Christopher Massimine, Moishe Rosenfeld and Zalmen Mlotek, Folksbiene’s longtime artistic director.  Jeffrey Wiesenfeld is NYTF’s chairman.  Founded in 1915, Folksbiene, now in its 103rd consecutive season, is one of the longest continuously producing theatre companies in the world.

(For another article by Stephen & complete photos of the concert go to BroadwayWorld.com) 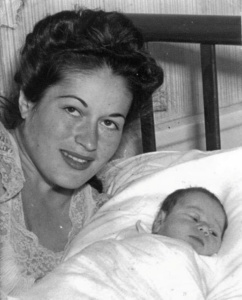 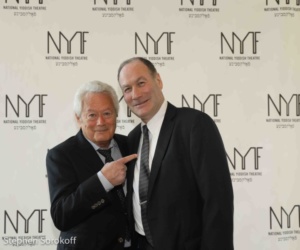