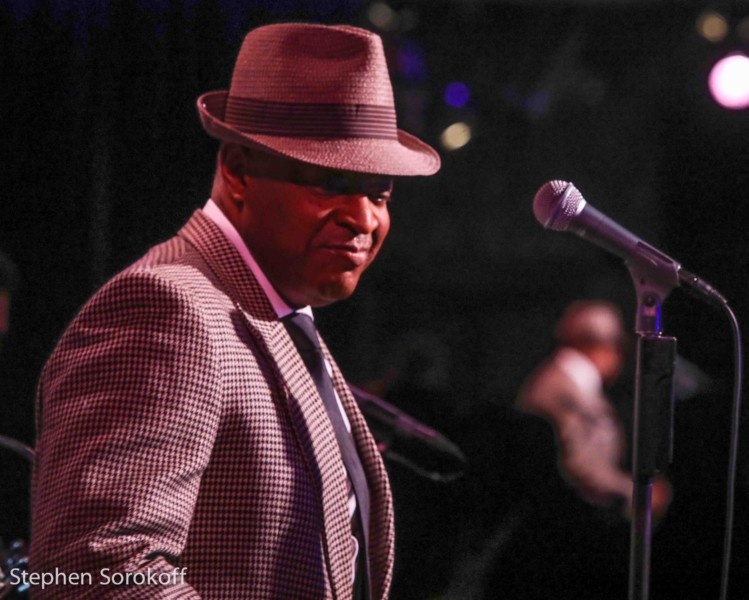 The great music of the great man was expertly brought to the stage of the Metropolitan Room last night, and from the first notes of “Straighten Up And Fly Right” this show was headed in the right direction. Thos Shipley, a 5-Time MAC Award Winner does not do an impersonation of Nat, but rather an accurate reproduction of the phrasing and musicianship that were the essence of Nat King Cole. For a jam packed Metropolitan Room it was truly an “Unforgettable” evening which brought  you back to an historic time in popular music. 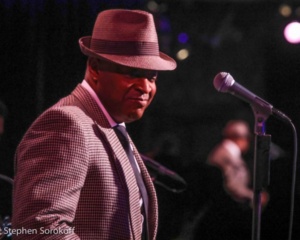 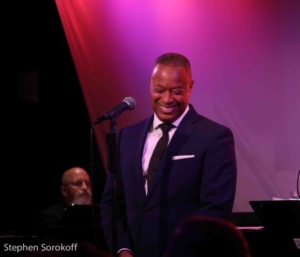 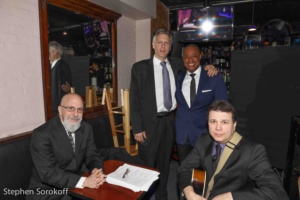 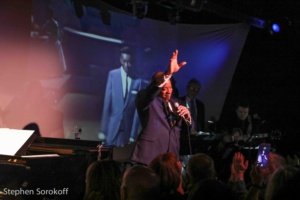 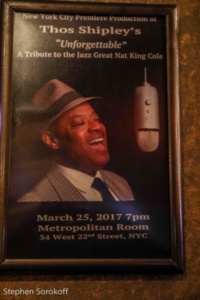 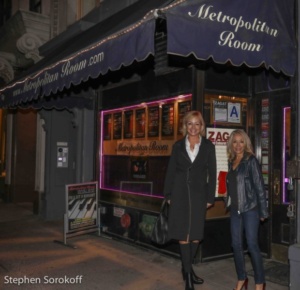