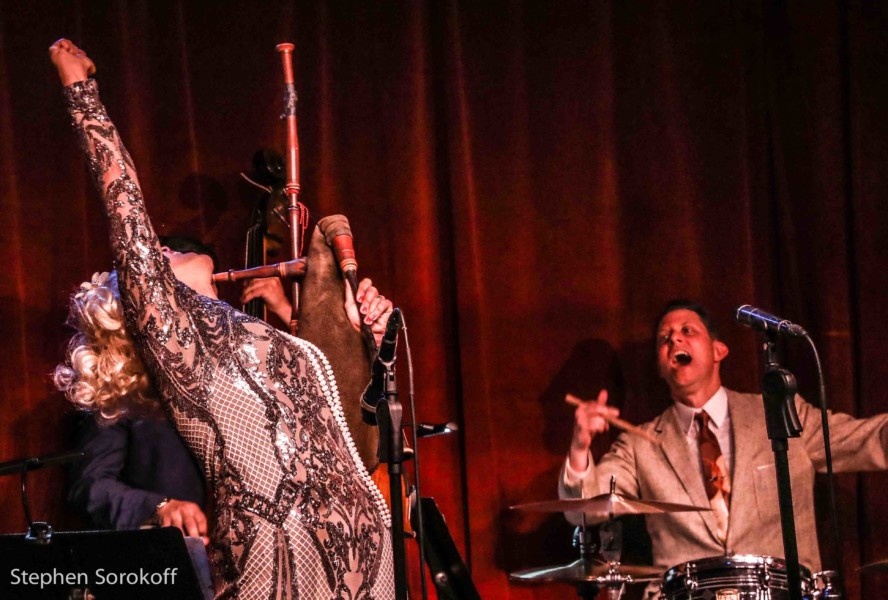 I guess Sweden is not only known for the unique and contemporary exports of IKEA.  Gunhild Carling is one of the most unique performers you will experience.  She’s the real deal, an expert jazz musician/singer who presents herself in a wacky but charming way.  At times it was like the Ed Sullivan show as she played three trumpets, (at the same time) trombone, and flute until you realize she is really a virtuoso who is an authentic jazz musician.  When she then did the same on the bag pipes….well, she just blew me away!  Jim Caruso discovered her at his Cast Party, and in his intro last night told the audience they were in for a special evening.  No fake news at Birdland last night.  Gunhild, with music director Ron Abel was something really special. 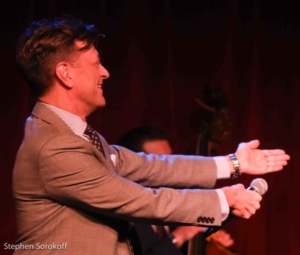 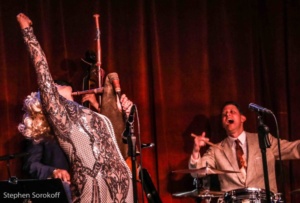 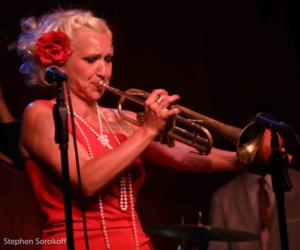 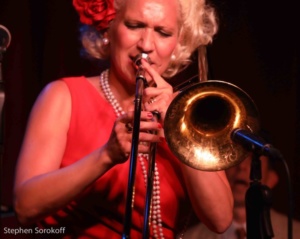 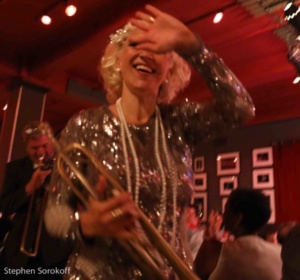 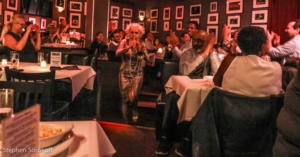 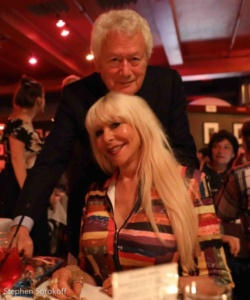 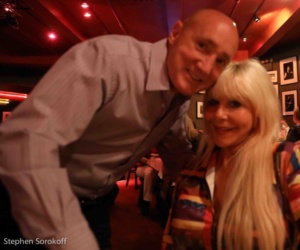 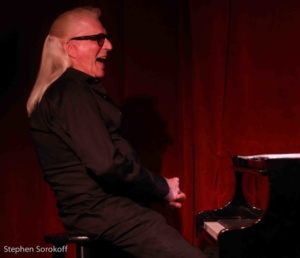 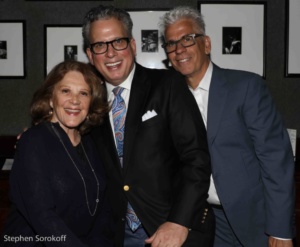 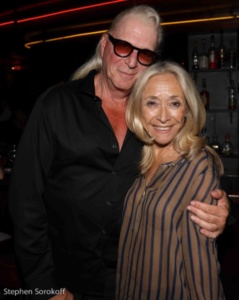 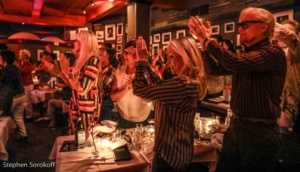 Suzanna BowlingDecember 31, 2021
Read More
Hailey Kilgore and Cast of Once On This Island Sings Ahrens & Flaherty
Christine Ebersole Talks About Her New Gig With Michael Feinstein