Tough guy Robert Davi, one of the most recognizable actors on the planet made his Colony Hotel Royal Room debut this week and the tough guy from the silver screen charmed the tough Palm Beach audience.  Also in the Royal Room audience was another Legendary tough nice guy Dick Robinson who is chief enforcer of The Great American Songbook and who is also first on everyone’s list.

In his show Robert Davi sings Sinatra, but Davi is not a Sinatra impersonator, he has his own unique well trained rugged voice. However Davi has the same edgy but mellow persona that keeps you hanging on every move and sound he makes. Davi studied acting under the legendary Stella Adler at the world-renowned Actors Studio. As the indelible villain Franz Sanchez in the James Bond film Licence to Kill, to more recent film and television appearances, he has thrilled audiences. He appeared opposite Marlon Brando in Christopher Columbus: The Discovery, Clint Eastwood in City Heat, and Bruce Willis in Die Hard. Davi’s first passion, however, is singing. He studied under Samuel Margolis, famed singing teacher at the Metropolitan Opera, who also taught Robert Merrill the man who Frank Sinatra would sometimes call upon for vocal workshops. 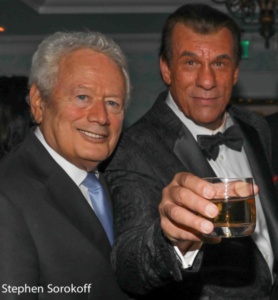 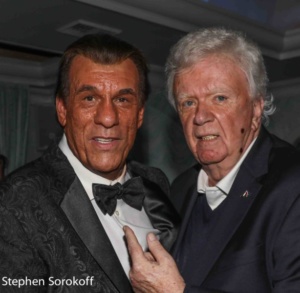 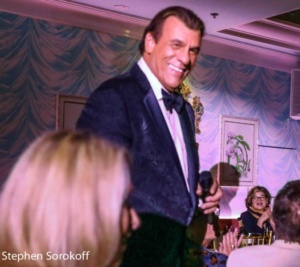 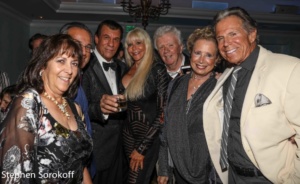 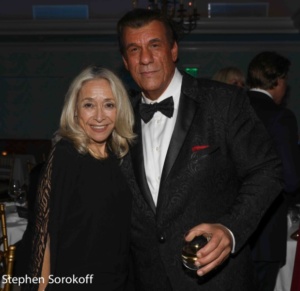 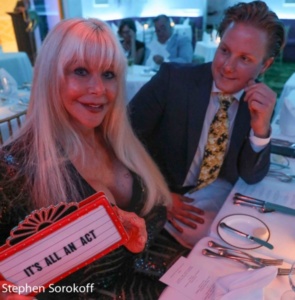